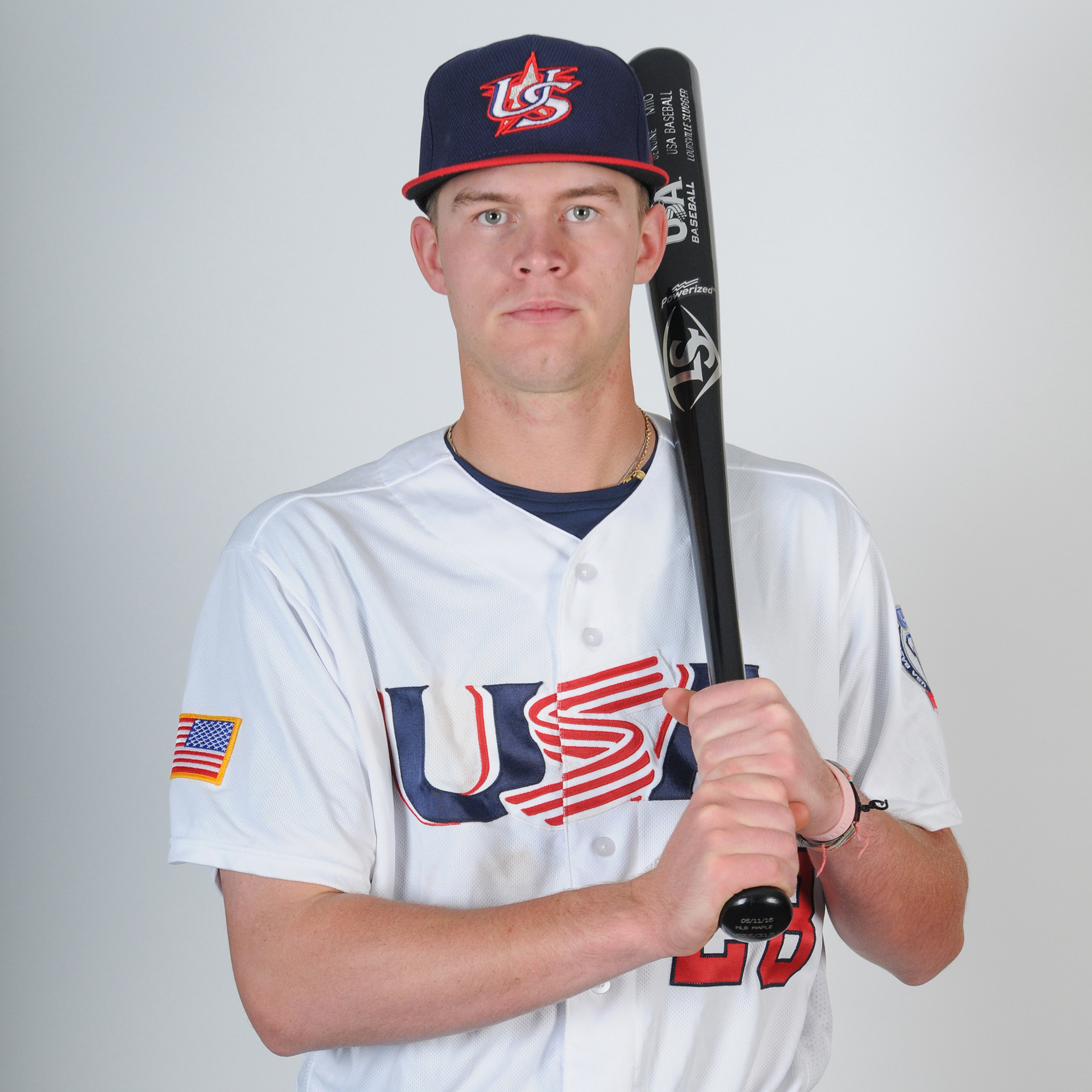 CLEMSON, S.C. – A total of 17 current Tigers played in various summer leagues after the 2016 season, including one Tiger who played for the USA Collegiate National Team all over the globe.

Outfielder Seth Beer, who was the winner of the Dick Howser Trophy as national player-of-the-year in 2016, donned the red, white and blue for the USA Collegiate National Team and totaled a double, homer and five RBIs in 17 games. The squad played 19 games in Taiwan, Japan and Cuba. It marked the third year in a row a Tiger played for the team, as former catcher Chris Okey played for Team USA in 2014 and 2015.

Jolly amassed 23 runs, six doubles and 23 RBIs in 39 games. Renwick hit .269 with 15 runs, nine doubles, one homer and 14 RBIs in 29 games and was chosen to the Coastal Plain League All-Star Game. Towns registered a team-high 47.2 innings pitched as well.