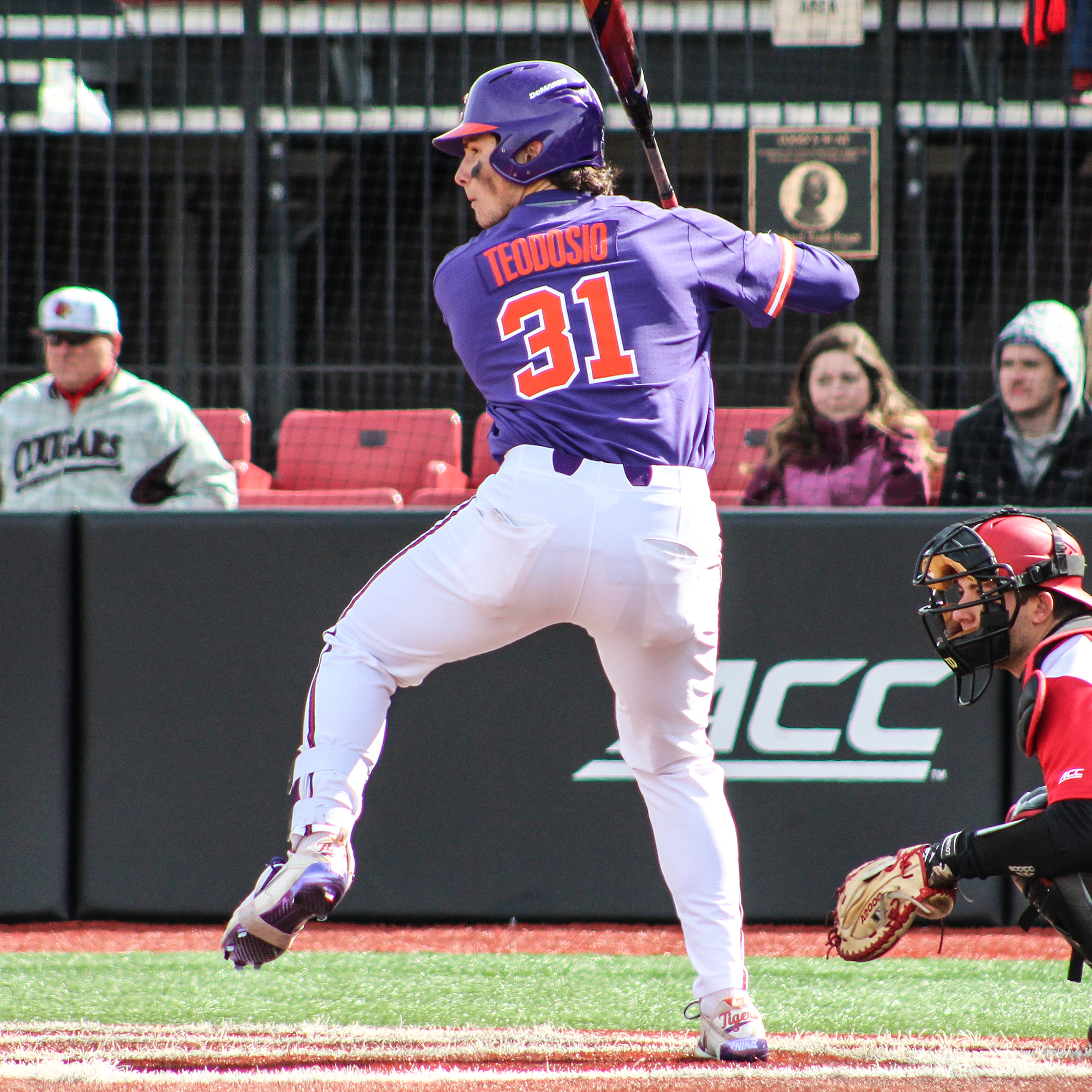 CLEMSON, S.C. – A total of 15 returning Tigers played in various summer leagues after the 2018 season, including eight who played in the Cape Cod League.