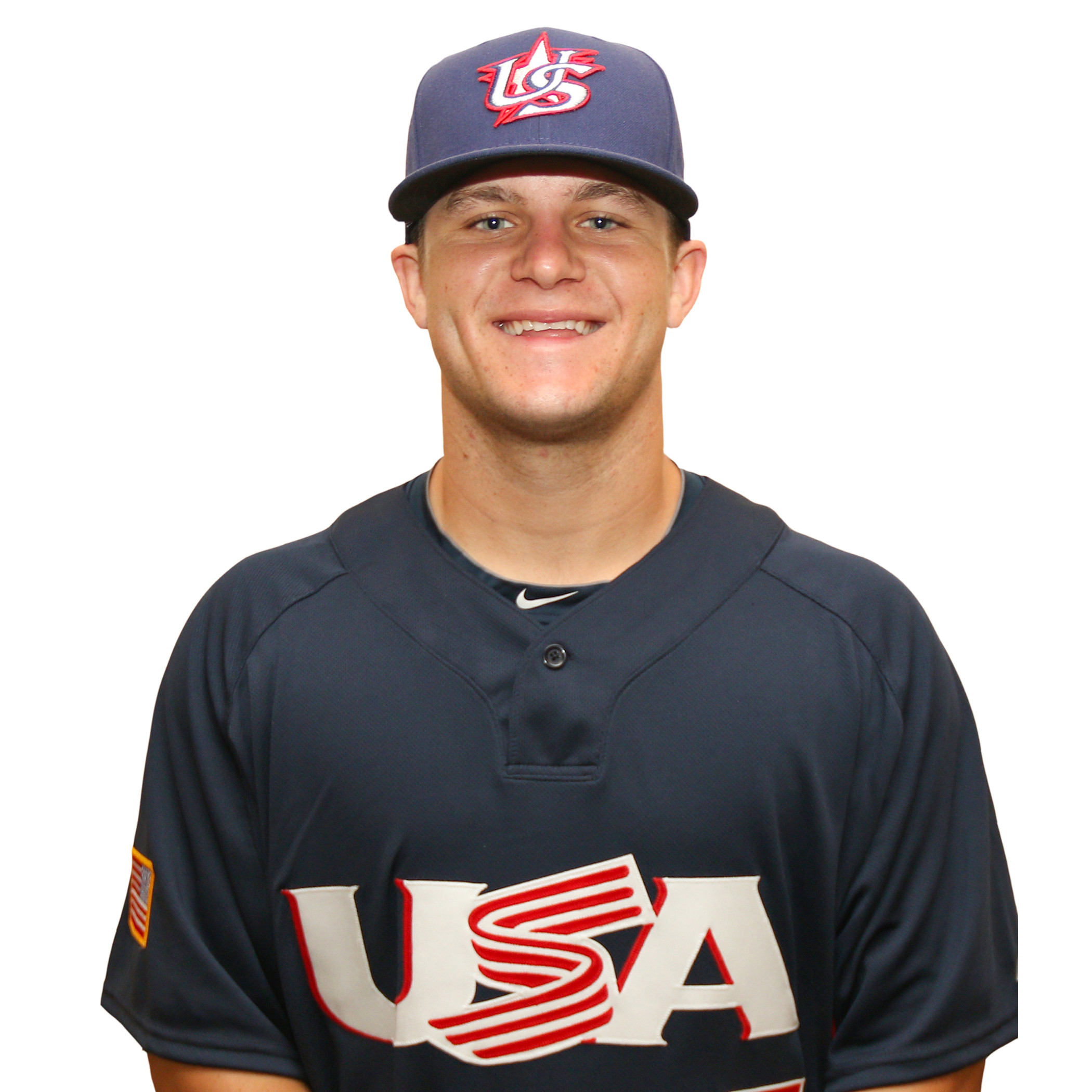 CLEMSON, S.C – Thirteen current Tigers played in various summer leagues after the 2015 season, including one Tiger who played for the USA Collegiate National Team and two who played in the Cape Cod League.

Catcher Chris Okey donned the red, white and blue for the USA Collegiate National Team for the second summer in a row. He played 13 games and totaled two doubles and two RBIs.

Nine Tigers competed in the Coastal Plain League, including three each with Florence and Wilson. Infielder Adam Renwick, lefthander Alex Schnell and utility player Drew Wharton all played for Florence. Renwick accumulated seven doubles and 21 runs in 40 games, Schnell had a 4.24 ERA and 18 strikeouts in 17.0 innings pitched and Wharton totaled a homer, triple, five doubles and 14 RBIs in 39 games.

Outfielder K.J. Bryant, righthander Alex Eubanks and catcher Robert Jolly all played for Wilson. Bryant totaled three RBIs in only 22 at-bats, Eubanks was 5-3 with a 3.40 ERA and 39 strikeouts against only 12 walks in 55.2 innings pitched and Jolly batted .265 with 13 RBIs and a .406 on-base percentage in 40 games.

Lefthander Charlie Barnes and outfielder Reed Rohlman both played for Lexington County in the Coastal Plain League. Barnes was 3-2 with a 2.92 ERA and 37 strikeouts against only three walks in 37.0 innings pitched, while Rohlman hit two home runs in 17 games.