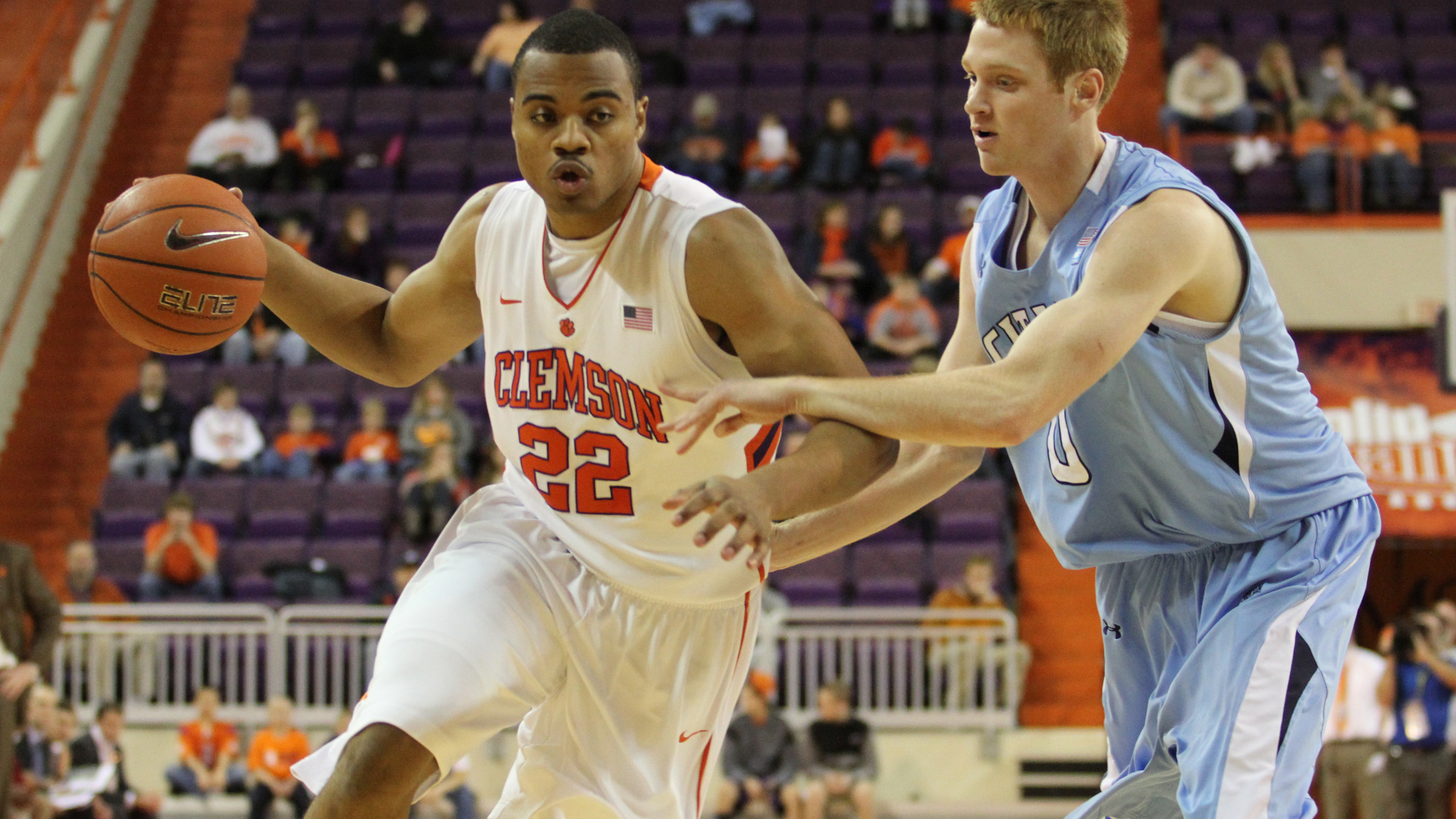 “We appreciate Bernard’s contributions to the program,” Brownell said. “We wish him nothing but the best in the future, and hope he finds a program that will better meet his needs.”

Sullivan appeared in 56 games in two seasons and averaged 8.3 minutes per contest. He scored 89 points and grabbed 66 rebounds, while shooting 41 percent from the field. Sullivan scored a career-high seven points on two occasions, at Virginia Tech in 2011-12 and this past season at home versus Georgia Tech.