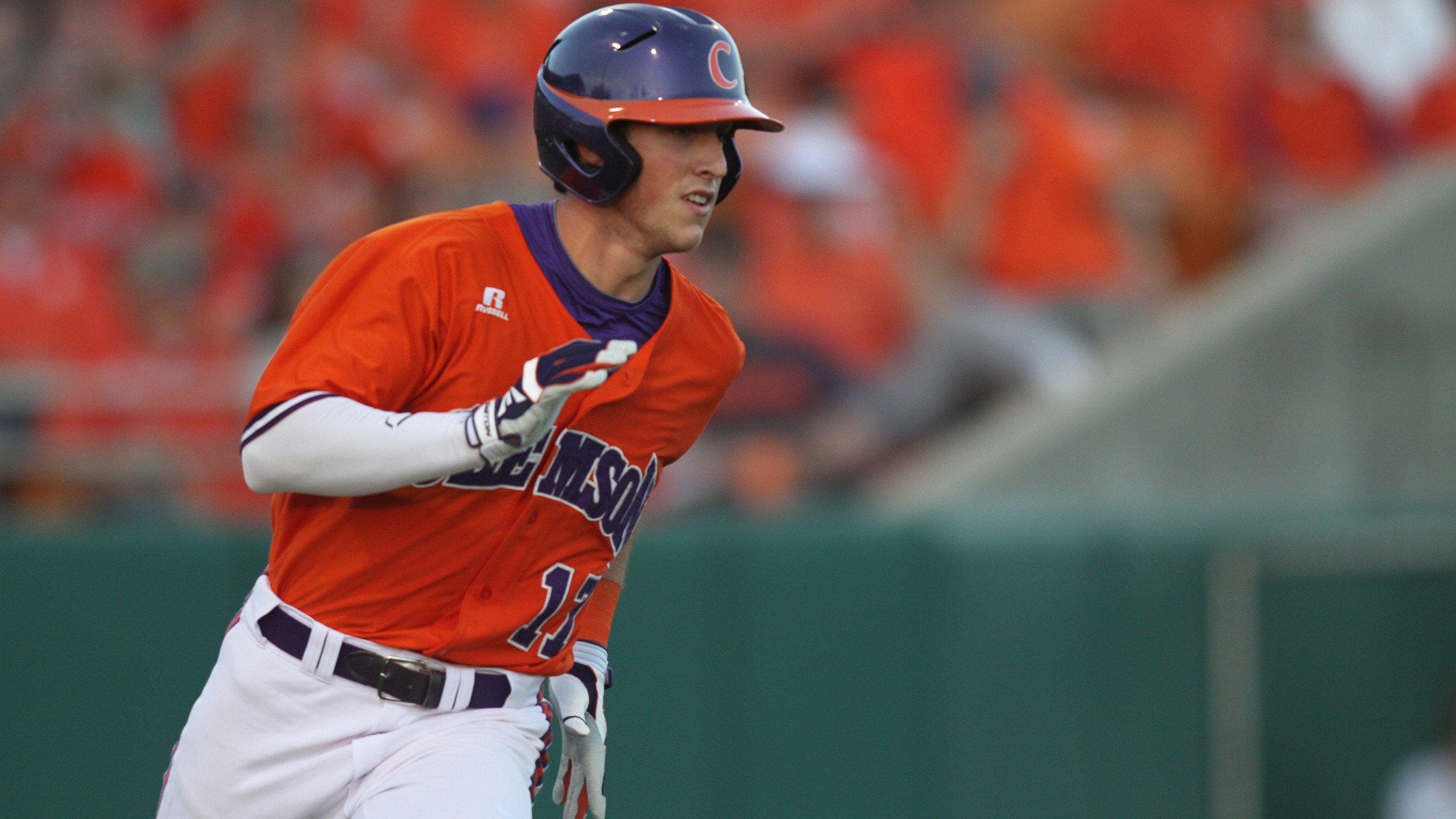 Suarez (3-3) earned the win by yielding just six singles, no runs, and no walks with five strikeouts in 9.0 innings pitched.  Suarez, who threw 109 pitches, allowed no runners past second base and only one runner past first base, as that runner did so on a passed ball.  It was the longest outing of Suarez’s career as well.

Clate Schmidt (3-2), the first of six Tiger hurlers, suffered the loss.  He gave up eight hits, four runs, and one walk in 3.2 innings pitched.

In the first inning, Alexander Hernandez grounded a one-out single through the left side and scored two batters later on Chantz Mack’s two-out double to left-center.  It was the first extra-base hit in the series by either team.

The Hurricanes added to their lead in the second inning.  Garrett Kennedy led off with a single to right-center and Brad Fieger walked.  After both runners moved up a base on Brandon Lopez’s sacrifice bunt, Dale Carey ripped a double over the third-base bag to score Kennedy and Fieger.

In the fourth inning, Lopez reached on an infield single with one out.  Two batters later with two outs, Tyler Palmer singled through the left side, then Hernandez lined a single to center to score Lopez.

Miami added three insurance runs in the eighth inning.  Kennedy led off with a single up the middle and Chris Barr flared a single to center.  Scott Firth booted Lopez’s sacrifice bunt to load the bases with no outs, then Carey reached on a fielder’s choice to second as Kennedy scored and Lopez was retired at second.  Pinch-hitter Roger Gonzalez laced a double to right field to score Barr before Carey was thrown out at the plate.  Hernandez followed with a two-out single up the middle to score Gonzalez.

Hernandez went 3-for-5 with two RBIs to lead the Hurricanes, who outhit Clemson 13-6.  Kennedy added two hits and two runs, while Carey had a game-high three RBIs.  For the second game in a row, Miami did not strike out as well.

Clemson will host Western Carolina at Doug Kingsmore Stadium on Wednesday at 6:30 PM.