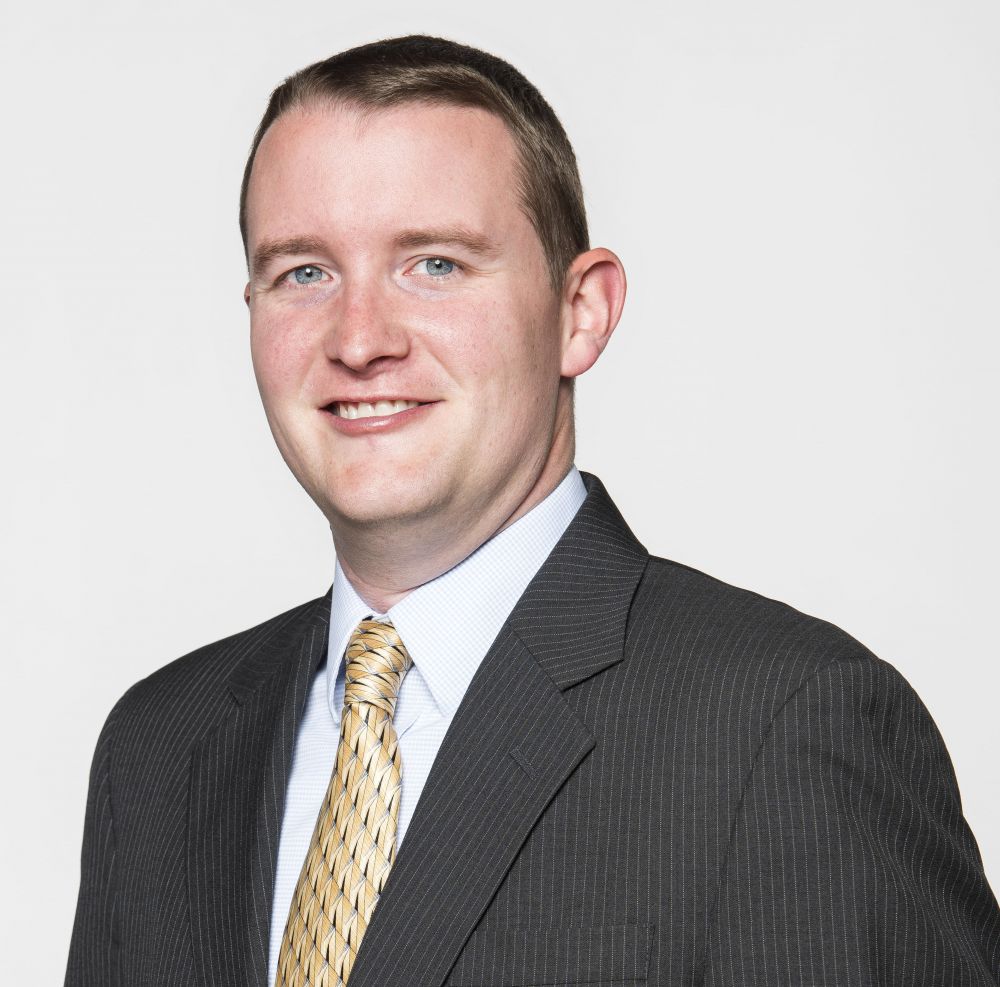 Taylor and Clemson’s sports information staff have earned Football Writers Association of America Super 11 honors, given annually to the departments and programs that exemplify excellent media relations, in each of his first three seasons with the program. Clemson has earned a record-tying eight Super 11 awards since the award’s inception in 2009, including a record six consecutive selections from 2015-20.

Upon his hiring, Taylor became only the third director of football communications at Clemson since 1955, following in the legacies of Clemson Ring of Honor enshrinee Bob Bradley and CoSIDA Hall of Famer Tim Bourret. Taylor joined Clemson after seven seasons with the Washington Redskins from 2011-18. The Redskins promoted Taylor to Director of Communications in 2015 after four years in various PR capacities for the team across the 2011-14 seasons. In his seven NFL seasons, Taylor helped promote 10 players to a total of 20 Pro Bowl selections and two offensive coordinators en route to eventual NFL head coaching positions. In addition, he was part of a select group chosen by the NFL to provide assistance on the league’s behalf during NFC Championship weeks five times.

Taylor first joined the Redskins as an intern in Summer 2010 before joining the team on a full-time basis in July 2011. His background includes internships as a staff writer with The Dallas Morning News and at the world headquarters of Fleishman-Hillard International Communications in St. Louis.

Taylor is a native of Coppell, Texas.