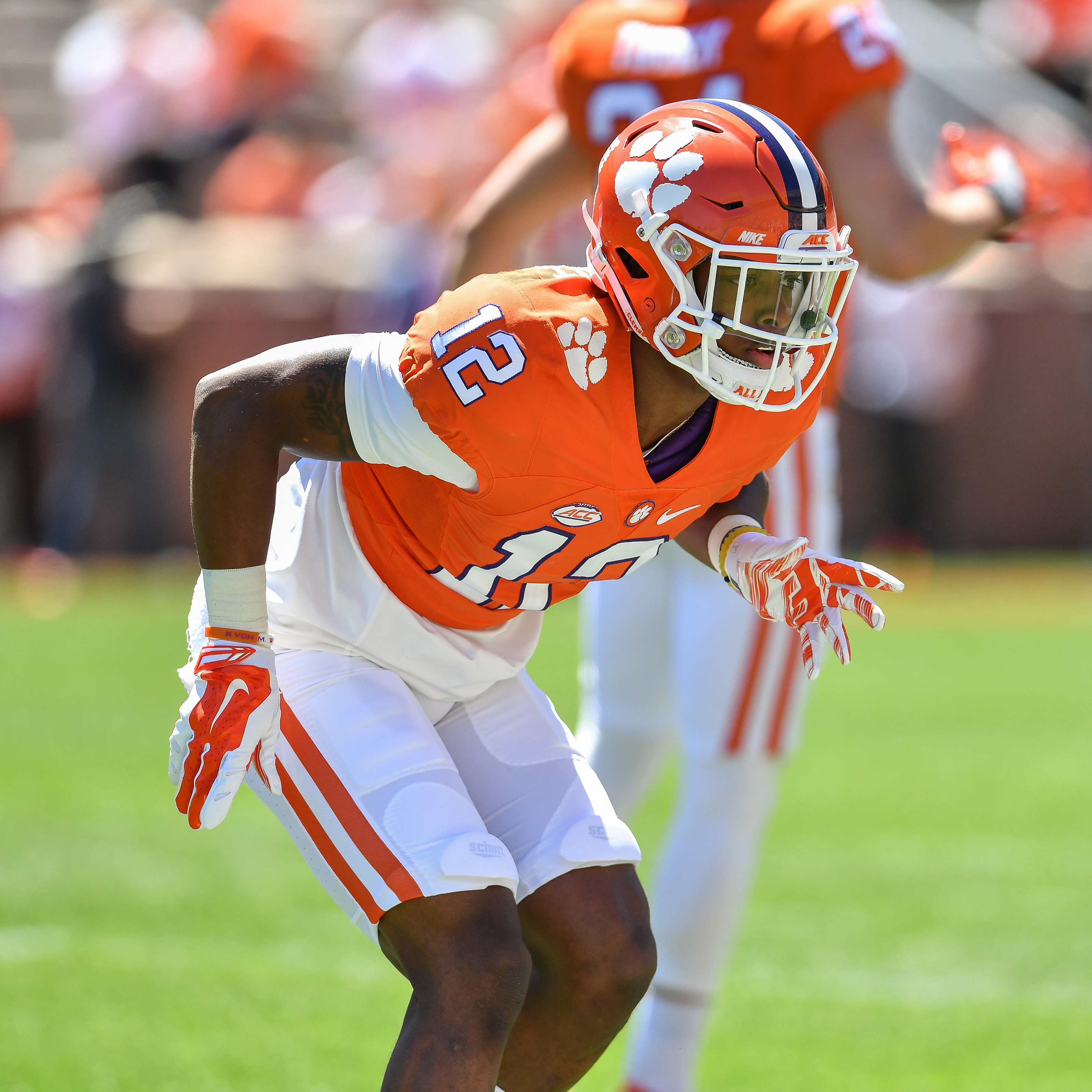 Among many other positive attributes, depth has been a common theme of Clemson’s defense under the direction of head coach Dabo Swinney, as the Tigers have seen stellar talent come and go with top-notch personnel in place to replace it year after year. The 2017 football season is a prime example of that, as the multitude of impeccable athletes primed to step up and take on major roles on the defensive side of the ball has Clemson poised to continue its excellence on defense.

Learning under some of the special talents from the 2016 squad who have since departed to the NFL, several rising stars on defense are in line to burst onto the scene this fall.

Prior to an injury suffered during the preseason practice slate last August, defensive end Austin Bryant figured to be a significant factor on the Clemson defense in 2016. However, the injury, which caused Bryant to miss the first six games of the season, prevented the 6-4, 265-pound defensive end from maximizing his production, but it has certainly served to make a case for what could be a breakout 2017 campaign for him.

A rising junior, Bryant is expected to start at the end spot opposite Clelin Ferrell and should be an integral force on one of college football’s most talented defensive lines. Like the other key cogs on Clemson’s front, Bryant is a gifted pass rusher, and his strength and size serve as the perfect concoction of ingredients to make him a force to be reckoned with in the backfield.

As far as depth is concerned, Clemson’s secondary is rife with it, even with two senior starters from the 2016 team now joining the professional ranks. A major component of that depth is the mixture of diverse skillsets boasted by the Tigers’ defensive backs.

One such talent, rising sophomore K’Von Wallace, is looking to make a name for himself in the Clemson secondary this coming season. Wallace is a defensive back who has displayed acumen at the cornerback and safety positions, thriving in an abundance of different packages, regardless of his spot in the defensive backfield.

Throughout the spring, Wallace was used primarily as a boundary corner but also has experience as a slot corner and a safety, making him poised to be a valuable asset in the fall. Playing around such elite talent has aided Wallace in his assimilation as a Tiger, and, in fact, the in-house competition is something that he enjoys.

“It’s great just going out there and competing,” Wallace said when discussing the camaraderie of the secondary. “It’s always nice to have teammates that push me and teach me.”

Like Wallace, linebacker Chad Smith is looking to utilize his versatility to make an impact for the defense this season.

A special teams prodigy, Smith finished tied for the lead in special teams tackles last season at 10 and is now poised to serve as a valuable linebacker on defense for the Tigers this year. At 6-4, 235 pounds, Smith is a strong, physical player with the ability to play both the middle and outside positions. Smith is entering his redshirt sophomore campaign, and, after experiencing a highly successful spring, is excited for the prospects that the 2017 season has to offer.

“I believe that this spring has been my best,” Smith shared after a late-March practice. “I have a few years under my belt now, and it’s been great to get out there and feed off of the veterans.”

Referencing experienced linebackers Kendall Joseph and Dorian O’Daniel, Smith, a certified student of the game, has garnered the chance to learn under several special talents since becoming a Tiger. Now, he is well on his way to becoming the next in a long line of great linebackers to play at Clemson.

With seven tackles, Smith was a force to be reckoned with in the Spring Game, teaming up with fellow reserve Shaq Smith to help lead the Orange team to victory by way of a solid defensive showing. That performance, as well as his quality outings in Clemson’s spring practices and scrimmages, bodes well for continued success for Smith during in-game action this autumn.

The Clemson defense is teeming with young talent, as Bryant, Smith and Wallace are just a few of the rising stars settling in on the defensive side of the ball. All three areas of the field, from the defensive line to the linebacking corps to the secondary, are well-represented in terms of athleticism and versatility, and the three aforementioned players are prime examples.

The Clemson defense lost four pivotal cogs with the graduation of Ben Boulware, Jadar Johnson, Cordrea Tankersley and Carlos Watkins. However, the players who had the opportunity to hone their skills while learning under them are in perfect position to seamlessly transition into more significant roles and carry the Clemson defense forward.

Based upon their impressive spring showings, rising stars Austin Bryant, Chad Smith and K’Von Wallace should all be expected to serve as key members of the next generation of top-tier talent boasted by the Clemson defense, as they are sure to experience their fair shares of success in the 2017 season and beyond. 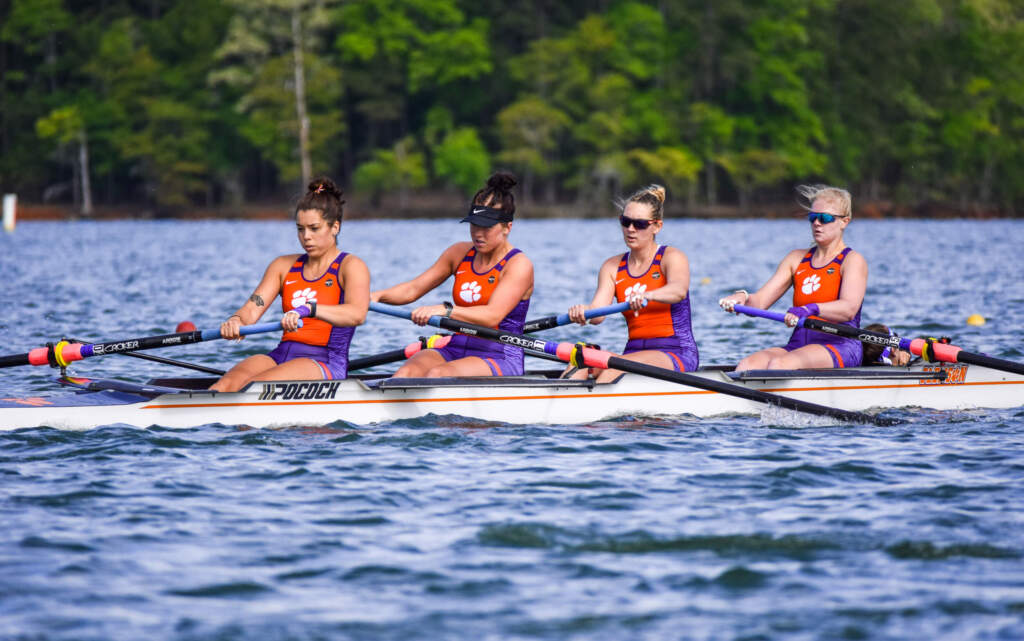 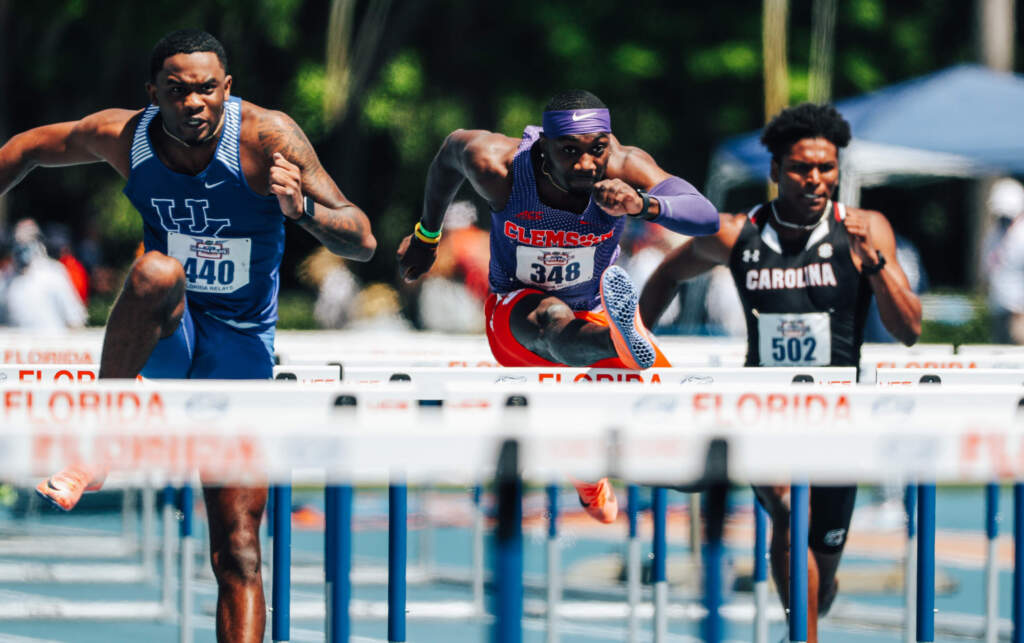