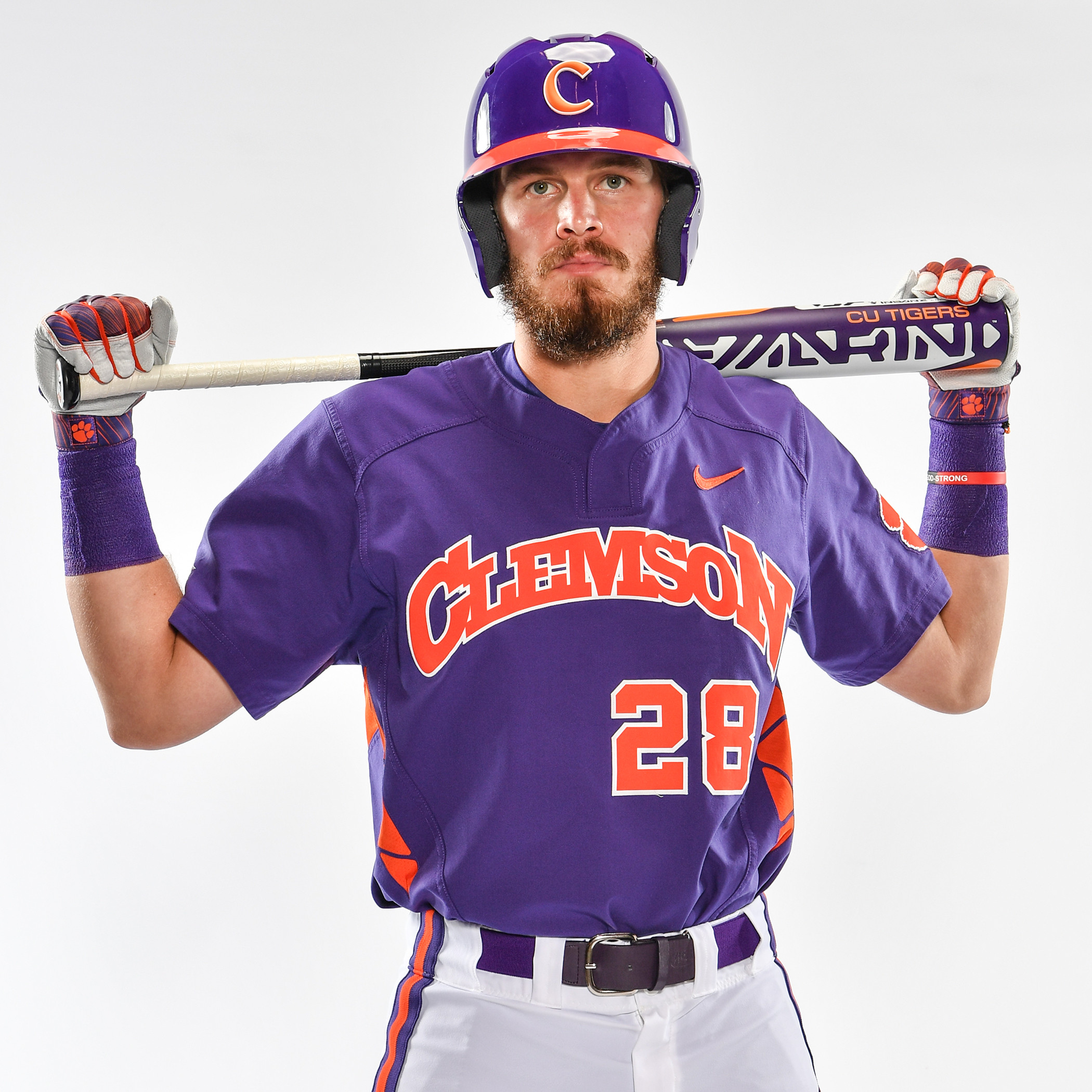 The sophomore had a lot to live up to after his historic freshman year in 2016. Beer graduated high school a semester early to enroll at Clemson in January 2016 and immediately began making a name for himself on the field. That 2016 season culminated in Beer becoming the first freshman to ever win the Dick Howser Trophy, awarded to the nation’s top player, and the ACC Player of the Year.

Heading into 2018, the junior believes he has nowhere to go but up, and not just on the offensive side of the ball.

“I’m more relaxed this year,” said Beer. “Last year, I felt like no matter where I was, it was a tough situation coming off my freshman year. I couldn’t reach out to anyone or talk to guys who were in those shoes, because I was the first guy to do some of those things as a freshman. It was difficult, and I was feeling alone. My teammates picked me up and brushed me off when I was down, but it was a difficult place to be in.

“This year, I’m more on the come-up side. In my history of baseball, last year was my worst, statistically. But it wasn’t a bad season, and I’m not taking it as a down season. I’m taking it as, ‘I have the ability to get better at these things,’ and one of those big keys is defense.

“Defensively, it’s almost refreshing, because I can go out there and make myself a complete player that’s not just thinking about getting better at hitting. No matter what happens, I know that becoming a better baseball player as a whole, just by working harder, is important to my game.”

Beer grew up “mesmerized” by power hitters, much like many fans nationwide are whenever he steps to the plate. But he wants to use his third season as a Tiger to hone his defensive skills, whether at first base or in the outfield.

“Heading into my junior year, the biggest thing is that I finally understand how much defense means to the game and to a player individually. I’m finally figuring out that defense plays a huge role in the future, both in the rest of my college career and professionally. I’ve gotten to a point where I’m working as hard as, if not harder, defensively than I am with the bat.

The self-described “first guy to get to the field and the last guy to leave,” said it feels like he has reached his junior year in the blink of an eye, and he is going to leave it all on the field in 2018.

“I want to be an impact player on both sides of the ball, not just with the bat.”