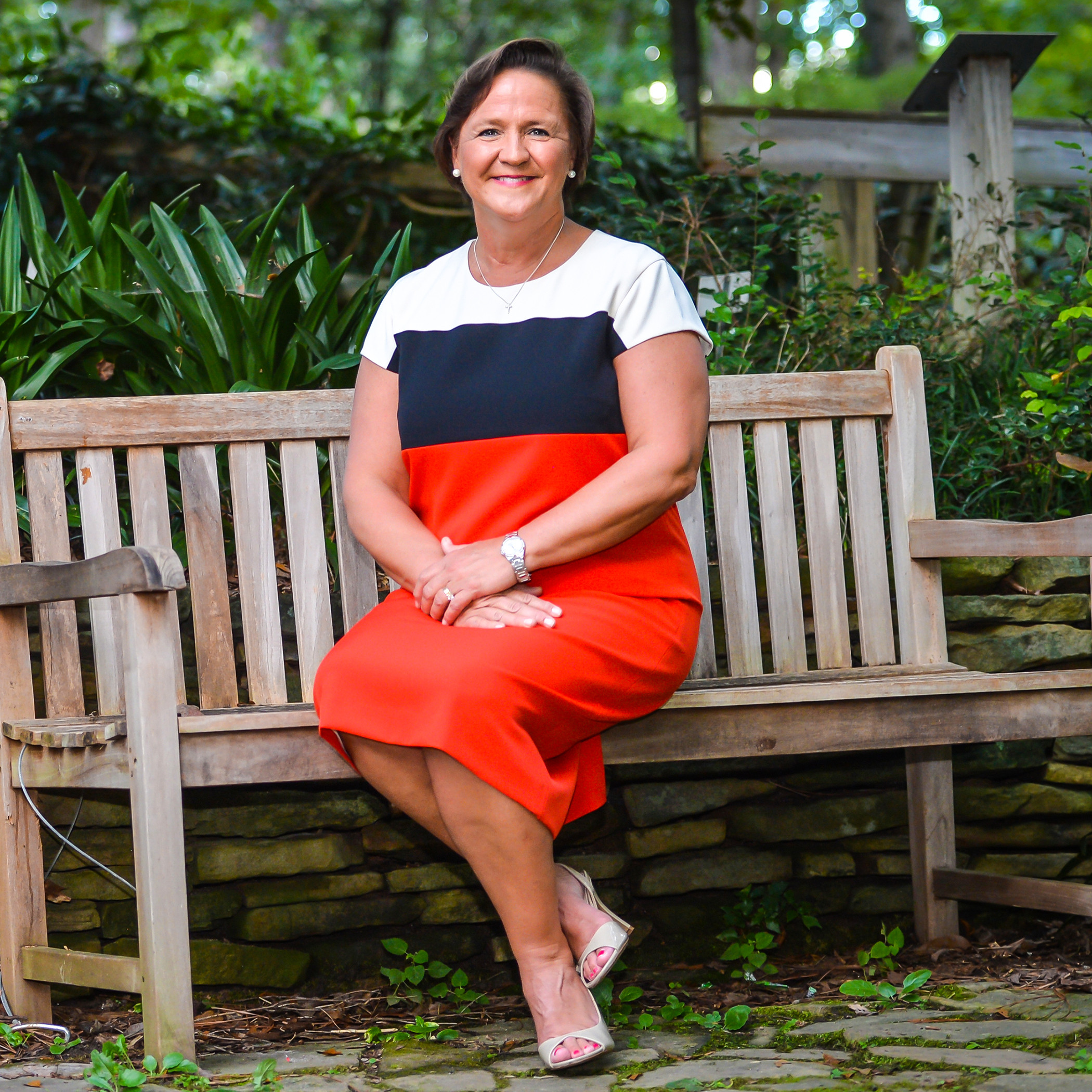 “I will never ask you to do anything I wouldn’t do.” This is what Melanie Guill tells her first-grade students on the first day of school each year at Ravenel Elementary School in Seneca, S.C. Then she follows with, “If I tell you to stand on your head, what are you going to do?”

Inevitably, an unsuspecting student challenges her to stand on her head and the class is shocked when she obliges. Energetic, passionate and dedicated are words used to describe Clemson’s 2016 Mother-of-the-Year presented by Tiger Brotherhood.

Guill’s Clemson roots run deep. She was raised in Clemson in the same house where her parents, Charles and Susan Fagan, still reside. Charles spent his career at the Pendleton Finishing Plant, while Susan worked at the university’s horticulture department and then later at Redfern Health Center. Susan was the 2001 mother-of-the-year, making Susan and Melanie one of the few mother/daughter duos to receive this honor.

Guill was a member of the inaugural first-grade class at Clemson’s Morrison Elementary School. She has fond memories of walking and riding bikes to school with her sister, Debra Martin. During this time, Guill looked up to Nancy Bennett, her fourth-grade teacher at Morrison.

“I credit Nancy as being the reason I am a teacher today.”

Guill was active in the choir and youth program at First Baptist Church of Clemson. While attending Daniel High School, Guill was the Lion mascot and head cheerleader.

Growing up, she loved attending First Friday Parades and Tigerama. She has been faithfully cheering for the Tigers in section I since the 1970s.

After earning dual bachelor’s degrees in early childhood education and elementary education from Winthrop, she taught in the Rock Hill area for seven years. During that time, she again enrolled at Winthrop and received two master’s degrees.

In 1989, she reconnected with a friend, Rusty Guill, and they married in 1990. She once again made this part of the Upstate her home, with Rusty working in student affairs at Clemson.

Guill taught at Code Elementary and then moved to Ravenel Elementary, where she has been since 1998. Her classroom is known as the “Disney World” of Ravenel, complete with an old-fashioned, claw-foot bathtub and ladybug chairs, where her students feel comfortable and enjoy reading. Occasionally, one can find Guill riding down the hall on her unicycle.

Even after 34 years of teaching in public education, Guill said, “Teaching never has been a job for me, but a calling. The children I have taught over the years have touched my life in ways that I cannot even explain.”

The fact that Guill has touched these children’s lives is clear from her five teacher-of-the-year awards.

Melanie and Rusty are the proud parents of Kalyn, a performer at Disney World, and Carson, an employee at BMW in Greer. They are excited to welcome a new member to their family when Kalyn marries Rich Wood on December 10.

Rusty has held several positions at Clemson, including associate dean of students and his current position as special assistant to the vice president of student affairs. Through his work, they feel fortunate to have become friends with several former and current members of the university administration, including Nick Lomax and Almeda Jacks.

“I love the college environment, the Clemson spirit and the Clemson family feel,” said Guill. “We have taken the term ‘Clemson family’ to heart and have ‘adopted’ hundreds of Clemson students over the years. We try to be a home away from home and a family the students can talk to, confide in and, hopefully, we have been able to help them along this journey called life.”

The motto by which Guill lives is a hymn, which starts, “Because I have been given much, I too must give.” She volunteers on three educational advisory boards at Clemson and is an honorary member of Blue Key. She shares her talent by singing in the choir at Rock Springs Baptist Church in Easley.

She will always remember Mother’s Day, when student members of Tiger Brotherhood, Davis Banks and Andrew Collins, along with former Tiger Fletcher Anderson and fellow Daniel High School graduate Trent Allen made a surprise visit to her home to let her know she was chosen as 2016 mother-of-the-year.

When Guill retires, she plans to volunteer, administering tests in classrooms so that teachers can spend time teaching. She also hopes to spend some time at the beach and to spoil another generation of children. And surely, she will stand on her head for them, too.