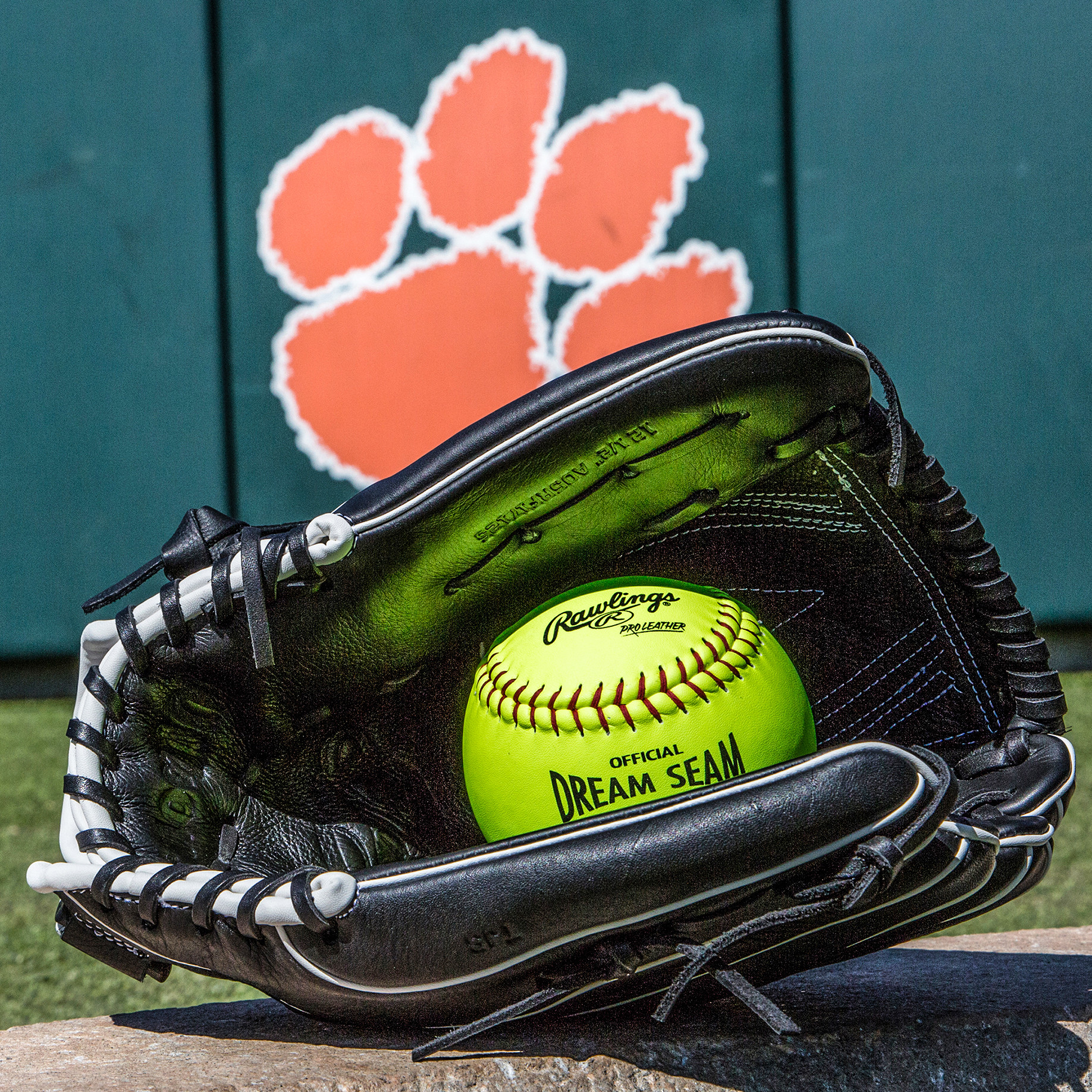 One of the most popular questions directed at the Clemson athletic department staff over the past few years is, “Are we going to add softball?” The answer is now, “yes!” In March, Clemson athletics announced plans to sponsor intercollegiate softball.

“Softball is a tremendously popular sport among young women in the state of South Carolina and around the nation,” remarked director of athletics Dan Radakovich.

“We’ve evaluated our sport offerings over the past few years and believe this is our best path forward. Among other considerations, softball will allow us to provide an opportunity to compete quickly with the other 12 softball-playing schools of the ACC for increased exposure with our television partners, and it allows for our continued compliance with Title IX participation ratios.”

As Radakovich alluded to, the popularity of softball, particularly in the state of South Carolina, was one of the primary driving forces behind the addition. Clemson expects to effectively recruit top homegrown talent and be a competitive force that attracts a strong fanbase.

“If you look at the state and the recruiting ability in the state of South Carolina, that was a big sell,” said associate athletic director Natalie G. Honnen. “We want to make sure that we’re sponsoring sports that match up with the interests of high school students in the state.

“One thing that we did notice as we were doing some research was that there was a lot of great talent in the state of South Carolina that was going elsewhere. We also learned that surrounding states (Georgia, North Carolina, Tennessee, Forida) are recruiting ‘hotbeds,’ a very important factor for our future head coach.

“The success of baseball was also a motivating factor. You look at a sport like baseball and the crowds and support we have in the area…we believe there is a huge market for softball. The game is different…it’s faster and the games are shorter, so we think it’ll be a good sport for families to come out and enjoy.

The current plans have first pitch slated for the spring of 2020, and with the feasibility study for the stadium completed and undergoing various approvals, construction of the facility is anticipated to begin in the fall of 2018. As the designs progress through the approval process, the focus will then turn to hiring a coach.

Honnen is excited to see the program build from the ground up, and she is motivated by the idea of Tiger softball coming to fruition, meeting the first class and the excitement these women will create when they take the field for the first time.

The last program that Clemson started from scratch was women’s golf, which is beginning its fifth year of competition in 2017-18. Tiger golfers found success early, as they have played in three NCAA Tournaments in four years, including last year’s 20th-place finish at the NCAA National Tournament.

“A lot of South Carolina women wanted to build the Clemson women’s golf program,” added Honnen. “We’ve seen it and found success early, so why can’t we do that with softball?”