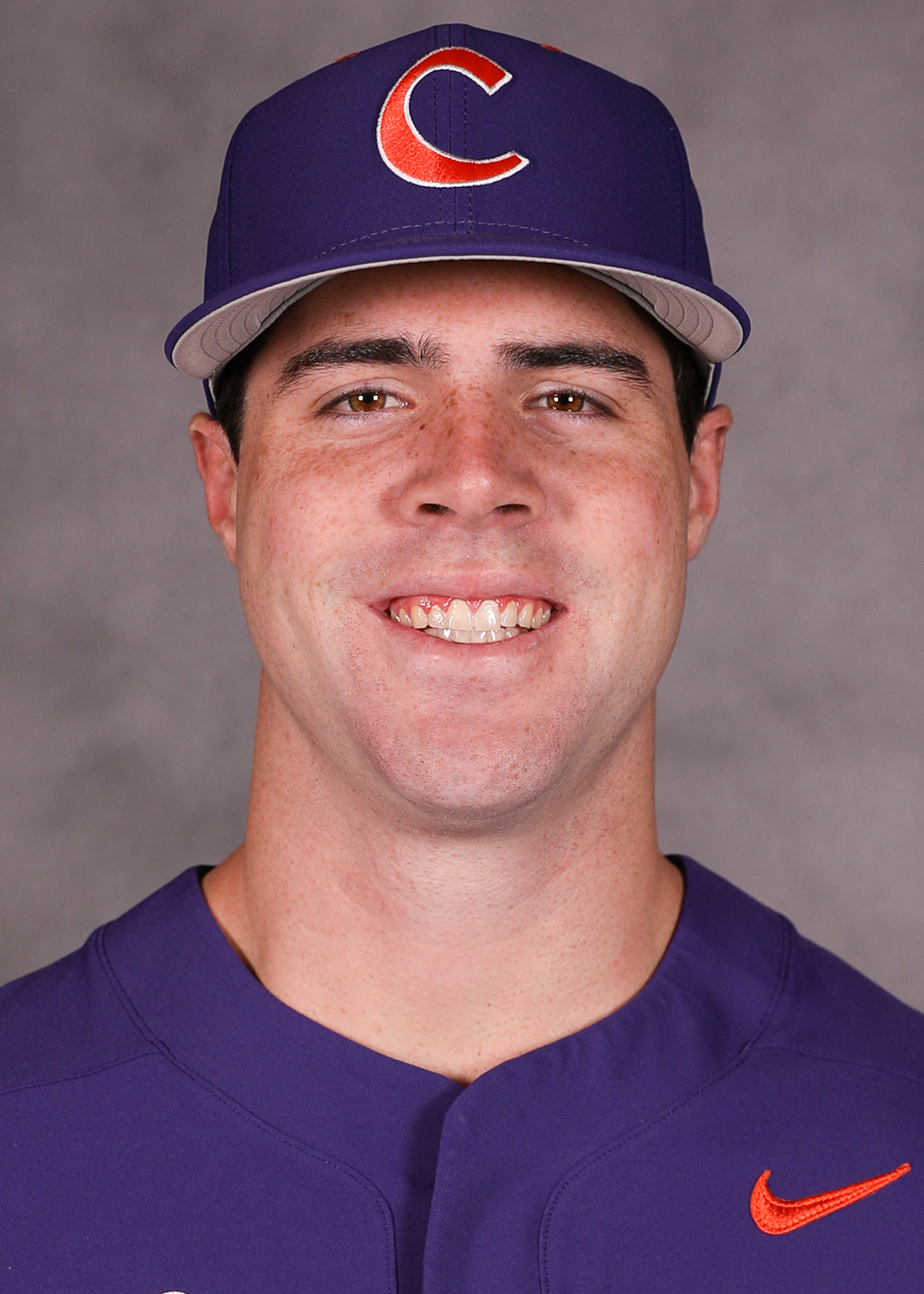 Utility player who saw action in the outfield and as the designated hitter … a career .231 hitter with a .269 slugging percentage and .344 on-base percentage in 20 games (five starts) over three active seasons … had a double, four RBIs, a run, four walks, a hit-by-pitch and a steal.

2021: Redshirted while recovering from injury.

2020: Received a redshirt from the NCAA with the season’s suspension on March 12 and cancellation due to a coronavirus (COVID-19) pandemic … ACC Academic Honor Roll member … hit .250 with a run, RBI, .250 slugging percentage, .429 on-base percentage, two walks and a steal in four games (one start as the DH).

2018: Hit .286 with a .375 on-base percentage and hit-by-pitch in seven games (two starts as the DH) … went 2-for-3 against Charleston Southern on March 13; was his first career start … No. 247 freshman in the nation in the preseason by Perfect Game … No. 48 freshman in the ACC in the preseason by Perfect Game … played for Orange County in the California Collegiate League in the summer, where he hit .241 in 28 games.

Before Clemson: Area Code Games participant as a senior … first-team all-state and all-conference selection as a senior … lettered five times in baseball at Norfolk Academy, where he was coached by Tim Lavigne.