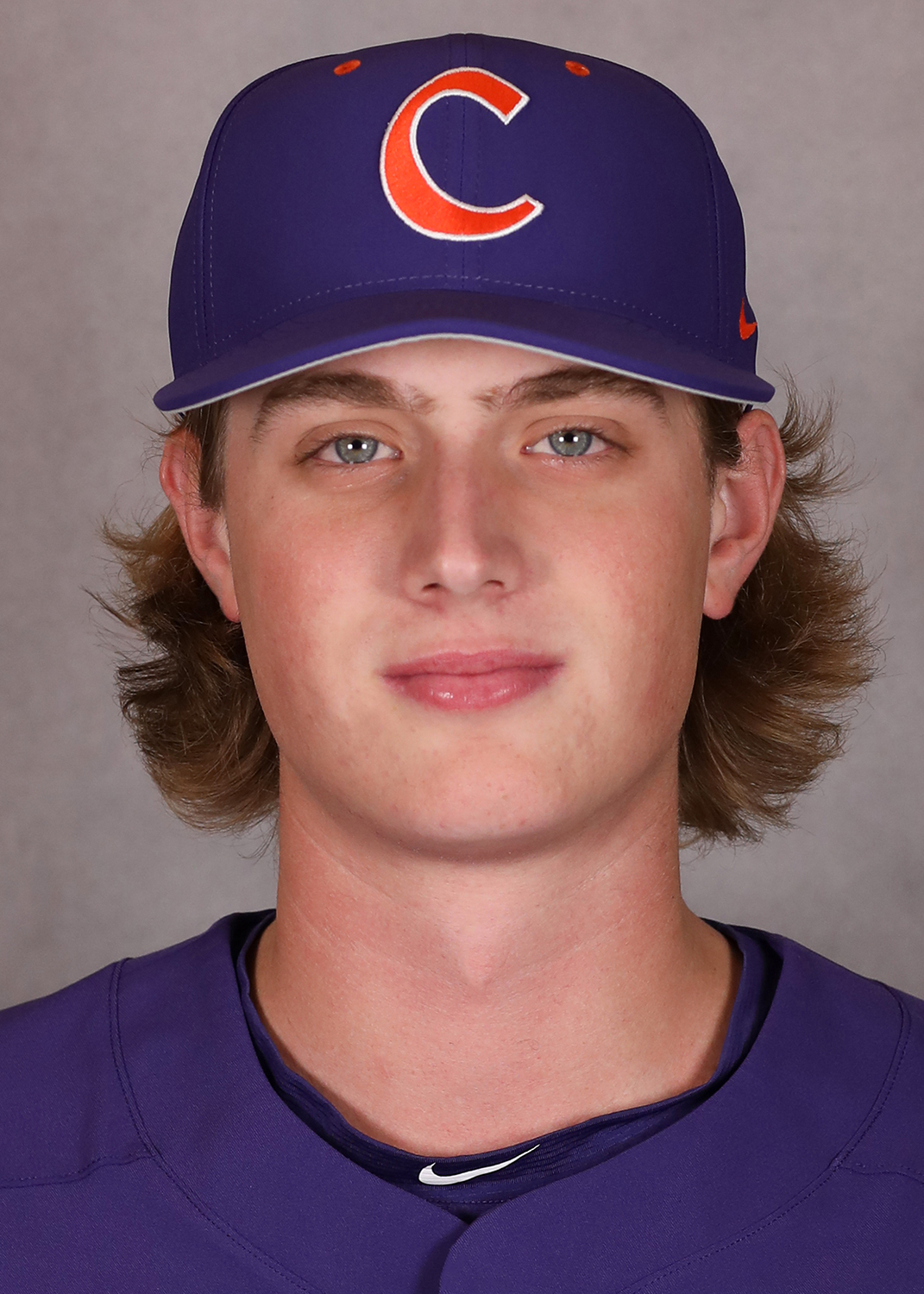 2020: Received a redshirt from the NCAA with the season’s suspension on March 12 and cancellation due to a coronavirus (COVID-19) pandemic … had an 0-0 record and 0.00 ERA in three relief appearances … in 1.1 innings pitched, he allowed no hits and three walks with two strikeouts.

2018: Had a 2-0 record and 4.41 ERA in eight appearances (three starts) … in 16.1 innings pitched, he allowed 16 hits (.254 opponents’ batting average), no homers and 10 walks with 18 strikeouts … held opponents to a .100 batting average with two outs … pitched 2.1 innings in relief, allowing one hit and no runs with three strikeouts to earn his first career win against Michigan State at Greenville, S.C. on March 7 … pitched 5.1 innings in a starting role, allowing two hits and no runs with eight strikeouts to earn the win against Charleston Southern on March 13; struck out the first seven batters of the game and did not allow a hit until the sixth inning; was his first career start … pitched 1.1 innings in relief, allowing no hits, no runs and no walks with one strikeout in the first game of a doubleheader against Miami (Fla.) on April 14 … pitched 1.1 innings in relief, allowing one hit and no runs against Notre Dame in the ACC Tournament on May 23 … No. 136 freshman in the ACC in the preseason by Perfect Game … played for the Baltimore Redbirds in the Cal Ripken Collegiate Baseball League in the summer, where he was 1-2 with a 3.60 ERA and 21 strikeouts in 15.0 innings pitched over four starts.

Before Clemson: Honorable mention All-American by Perfect Game as a senior … lettered two times in baseball at Santa Monica High School, where he was coached by Adam Klein.

Personal: His sister, Whitney, was a pitcher at Rutgers … his father, Penn, played baseball at Southern California … his uncle, Lee Jones, played baseball at Southern California … his grandfather, Gordon, played at Southern California and was the leadoff batter on the 1948 team that defeated Yale and first-baseman George Bush Sr., for the national championship; played 11 seasons (1954-62,64,65) in the majors as a righthander with the Cardinals, Giants, Orioles, Athletics and Colt .45s/Astros … his great grandfather, Gordon, played seven minor league seasons (1921-23,25,28-30) before serving as a scout with the New York Yankees for over 30 years … majoring in management … born Penn Holter Jones Jr. on May 8, 1999 in Greenwich, Conn.

• Favorite hobby – Playing poker
• One fact that most people don’t know – Despite being raised in Southern California, he does not know how to surf
• Favorite food or candy – Meat and potatoes
• Ideal vacation spot – Nassau, Bahamas
• Childhood hero – Reggie Bush
• One person, living or dead, to eat dinner with – Kanye West