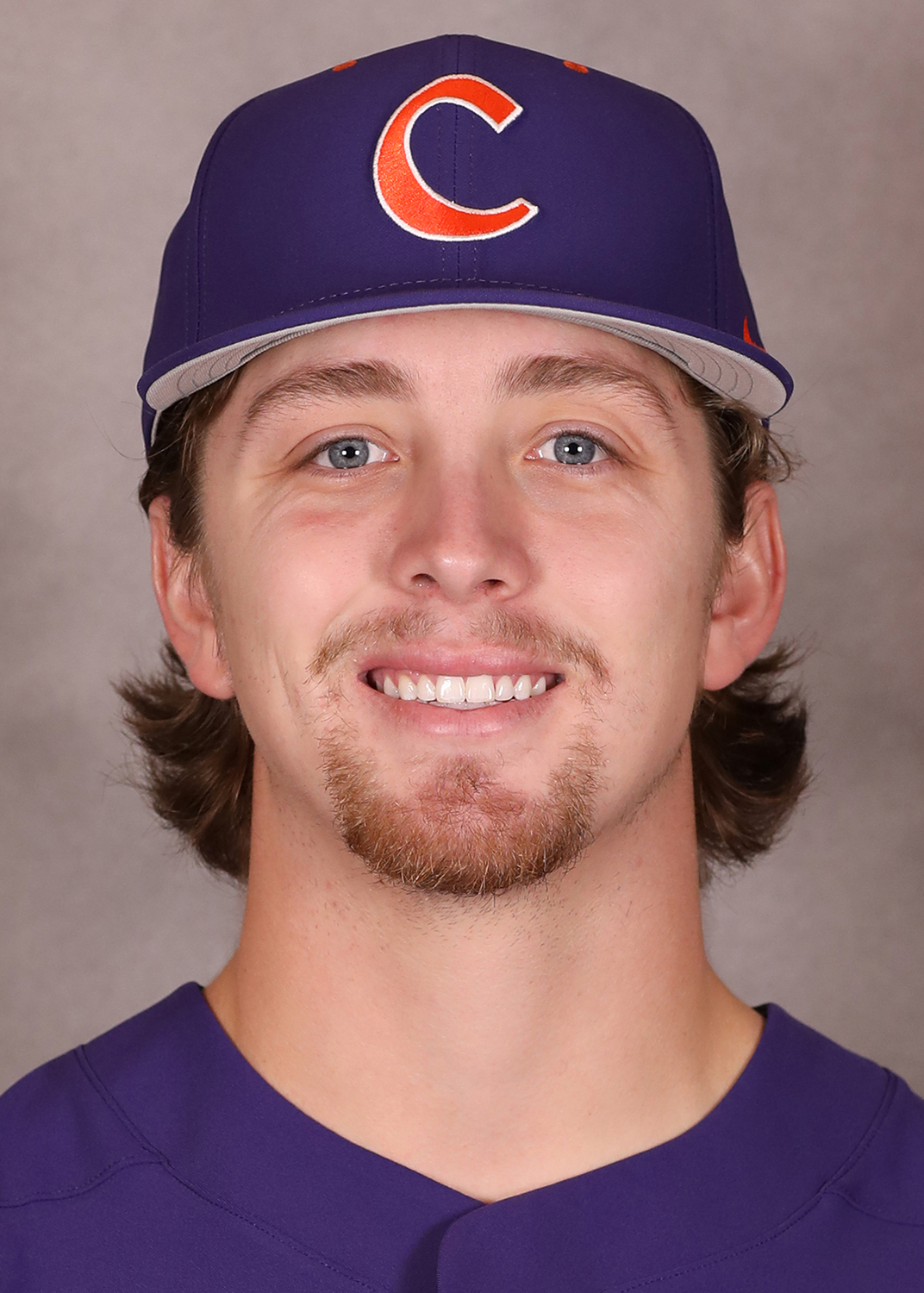 Catcher who was a spot starter and pinch-hitter since his freshman season in 2018 … a career .238 hitter with a .238 slugging percentage and .370 on-base percentage in 13 games (five starts) over two active seasons … had two RBIs, four walks and a hit-by-pitch.

2020: Received a redshirt from the NCAA with the season’s suspension on March 12 and cancellation due to a coronavirus (COVID-19) pandemic … ACC Academic Honor Roll member … was 0-for-2 in two games off the bench.

2019: Suffered a leg injury in the fall and received a medical redshirt … played for Forest City in the Coastal Plain League in the summer, where he hit .191 with two doubles, five homers, 12 RBIs, 12 runs and a .406 on-base percentage in 23 games.

• Favorite hobby – Watching historical documentaries
• Interesting facts about family/parents – His siblings have no middle names, and neither does he
• One fact that most people don’t know – His first crush was Cindy Lou Who from The Grinch
• Favorite food or candy – Applebee’s 2 for $20 meals
• Proudest childhood accomplishment – Hitting his first grand slam at Cooperstown Dreams Park
• Ideal vacation spot – Anywhere in the Caribbean
• Childhood hero – John Cena