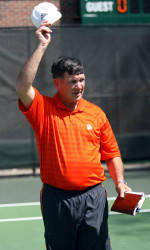 CLEMSON, SC — Yevgeny Supeko defeated Carlos Alvarez 6-3, 6-4 at number one singles and clinched the match in leading South Carolina to a 6-1 win over Clemson in a men’s intercollegiate tennis match at Clemson, SC Wednesday afternoon.

This was the last home match for Clemson Head Coach Chuck Kriese as he is retiring after being at Clemson for 33 years. Today’s match was his 1,101th match in his career. Kriese has an overall record of 685-416. Kriese has led the Tigers to 10 Atlantic Coast Conference Championships and 12 NCAA Final 16 appearances. He has also coached the Tigers to seven NCAA Final Eight appearances. Under Head Coach Chuck Kriese, 20 Tigers have earned 34 All-America honors and 39 Tigers have won 52 ACC individual flights. Four Clemson players have won National Senior Player of the Year Honors under his tutelage.

In singles, South Carolina won all six matches in straight sets. David Wolff defeated Tino Elgner of Clemson 6-3, 6-4 to even the score, 1-1. Pedro Campos gave the Gamecocks a 2-1 lead after he defeated Gera Boryachinskiy 6-2, 6-1 at number three singles.

Cubas defeated Clemson’s Ike Belk at number two singles 7-5, 6-2 to take a 3-1 advantage in the match. Supeko clinched the match with his win over Alvarez at number one singles, 6-3, 6-4.

“South Carolina played with confidence and determination,” said Clemson Head Coach Chuck Kriese. Our guys, Carlos Alvarez and Kevin Fleck played hard. We continue to improve in doubles. South Carolina made the tough shots and I was hoping our conditioning could have taken over if we could have reached a third set in singles. We were good, but they were better, it’s as simple as that. As long as I have been coaching the losses hurt more than it feels good to win. I give South Carolina all the credit, and they played well today. I love Clemson and I have been blessed to been all of these years.”

“I can’t think of another coach that I respect more than Clemson Head Coach Chuck Kriese,” said South Carolina Head Coach Kent DeMars. “We have created a bond over the years and we’ve known each other for a long time. We played well today, and I was very pleased with our performance. I don’t think we could have played any better. After we lost the doubles point, I told my team to step up and they responded.”

This was the 99th meeting between Clemson and South Carolina on the tennis courts. The series stated on April 13, 1925. South Carolina now leads the overall series 58-39-2. Prior to today’s match, Clemson had won three straight matches in the series.

Clemson will play at Duke on Friday, April 11, and at North Carolina on Sunday, April 13, in the Tigers’ next action. 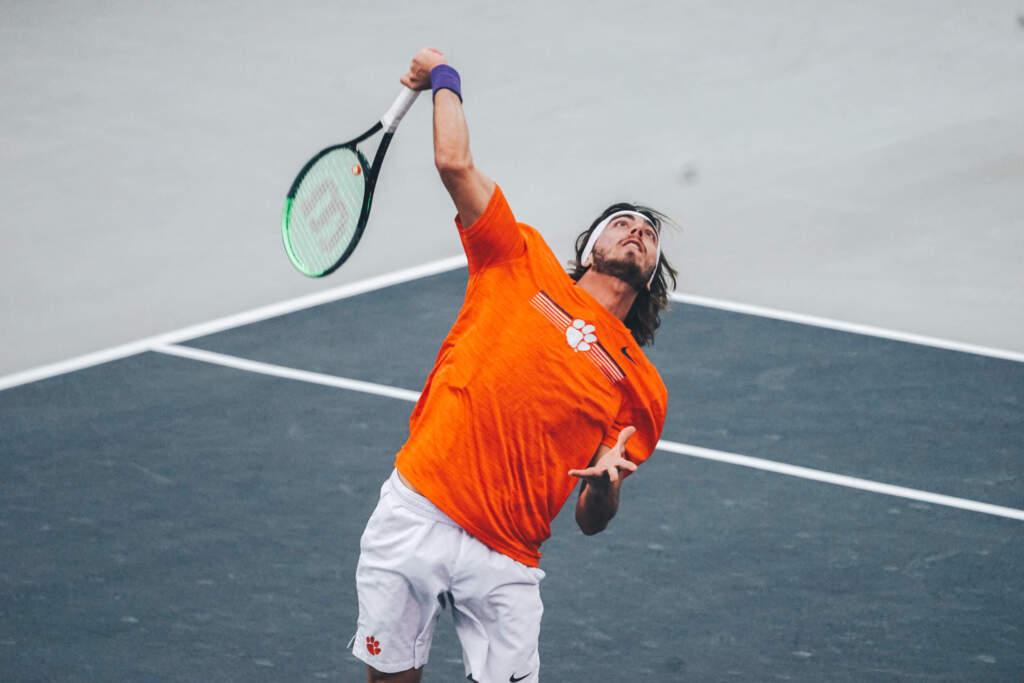 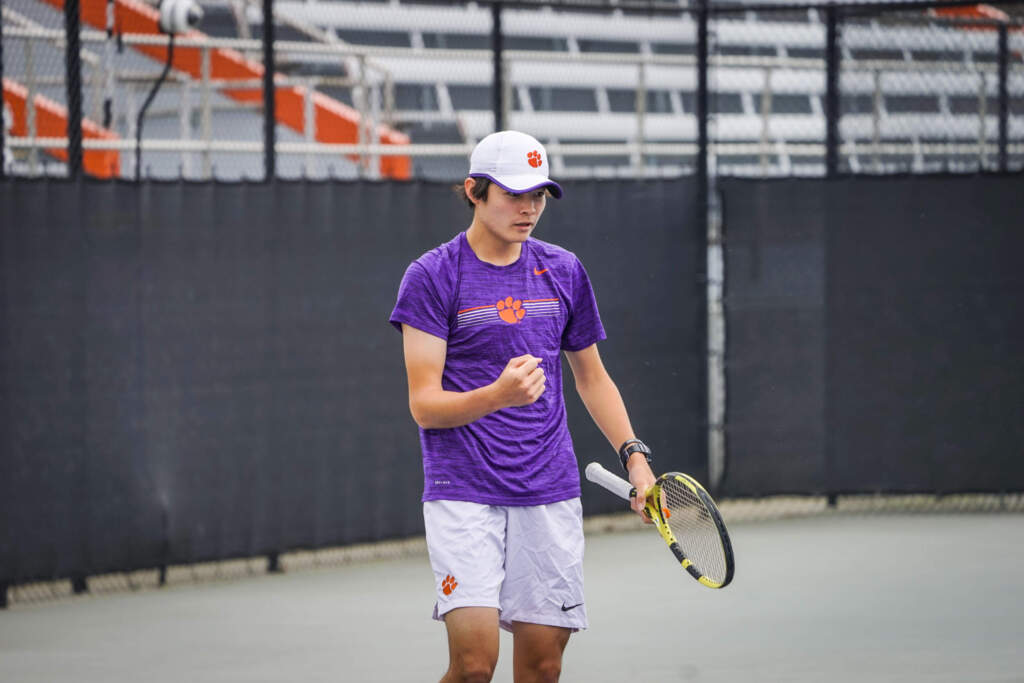 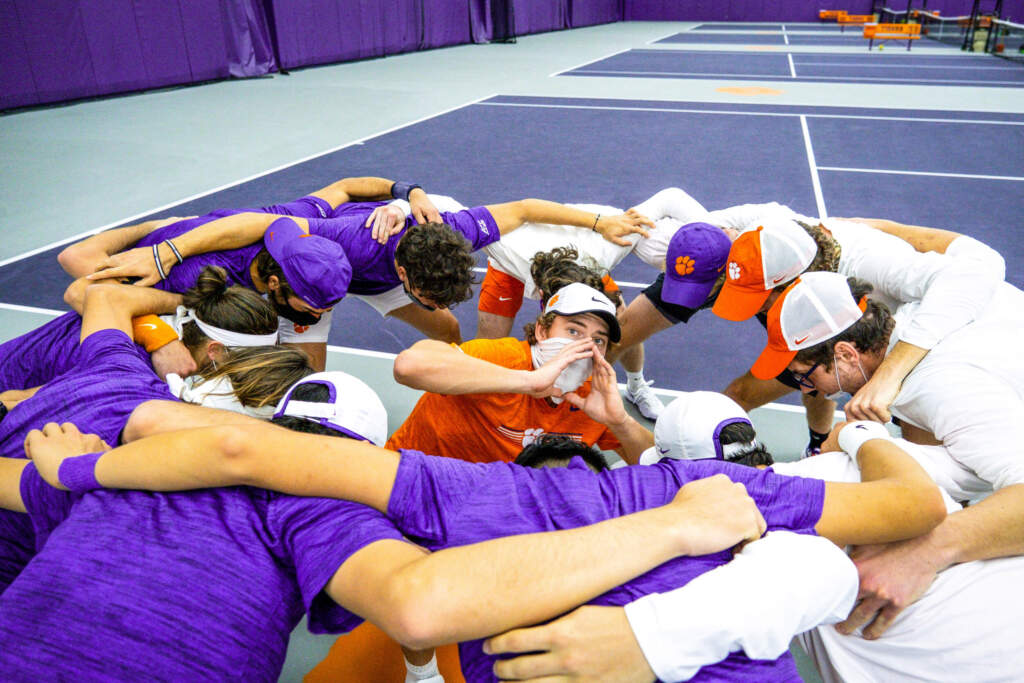