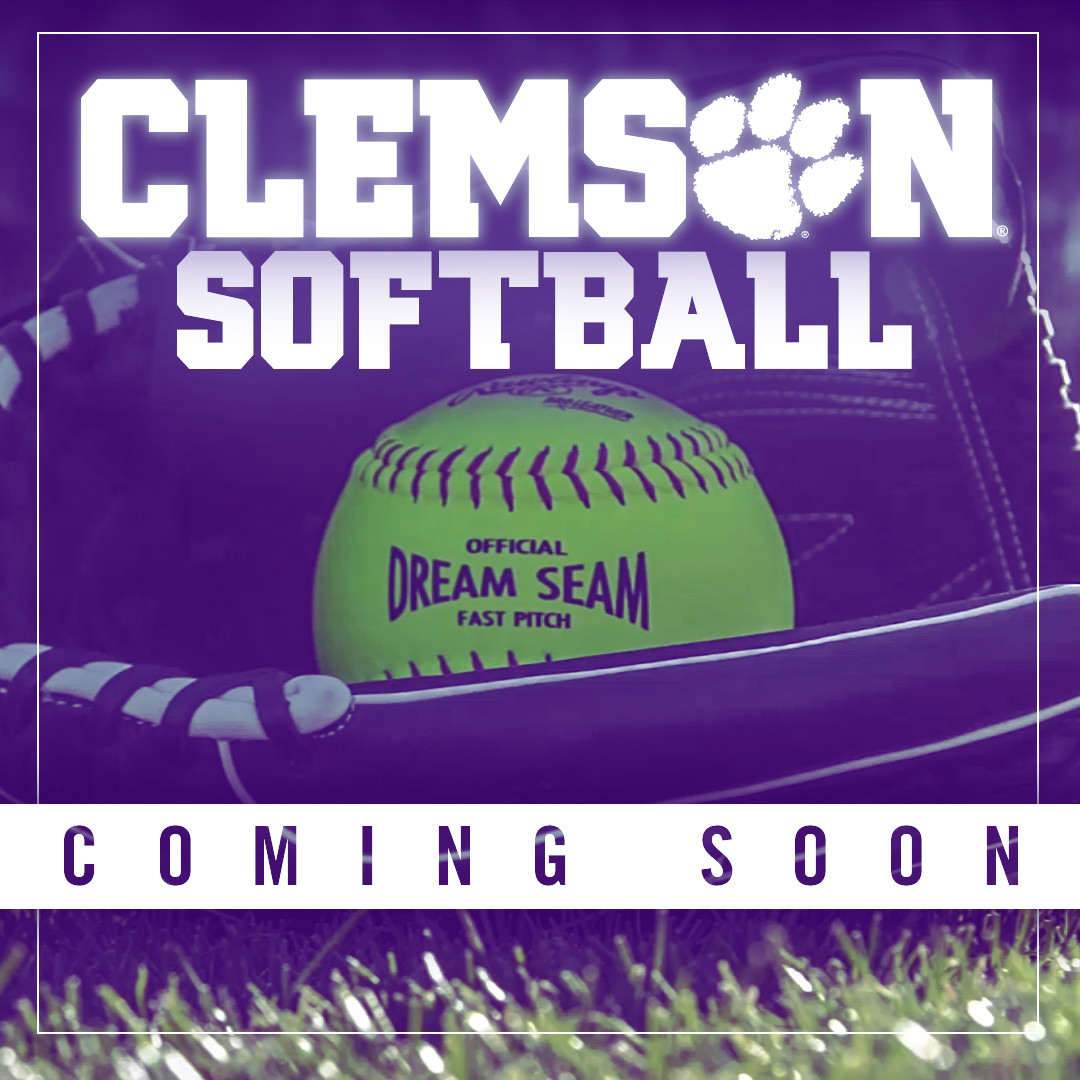 “These four young women, along with Logan Caymol, will help build the foundation of our program,” Rittman said. “All are outstanding athletes and great students, and I’m excited they have made the decision to become Clemson Tigers.”

Murray is a senior outfielder at Brazoswood High School in Clute, Texas, and a three-time first-team All-County and All-District selection. She’s started in center field since her freshman season and plays for Texas Sudden Impact. In three seasons with Sudden Impact, she batted .474 with a .534 on-base percentage with 102 hits and 42 stolen bases.

Kelley, a senior at Ballard High School in Louisville, Ky., was a six-year varsity starter for the Lady Bruins. She hit .482 and posted a 1.15 ERA on the mound as Ballard posted a 22-3 record and Kelley earned honorable mention all-state honors. She was an all-district selection following her eighth-grade, sophomore, junior and senior seasons.

Hyatt, a teammate of Caymol and Oda at Buford High School, was a first-team all-state selection in 2016. Also named first-team All-Region and All-County in 2016, Hyatt was a Triple Crown Sparkler All-Star and All-American in 2016.

Oda, also a senior at Buford High School, was named the Georgia 5A Player of the Year, a two-time all-state selection and is ranked the 23rd prospect in the nation.

In their four years at Buford High School, the trio of Caymol, Hyatt and Oda helped lead teams to three state championships, four region titles, and a 127-15 overall record. 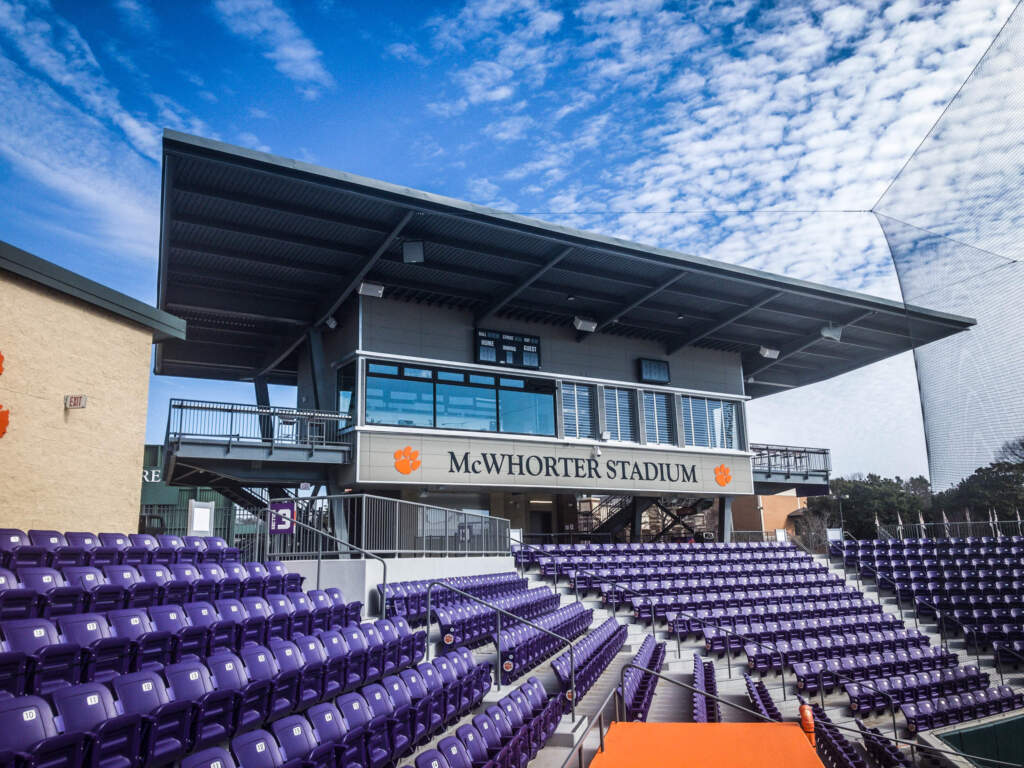 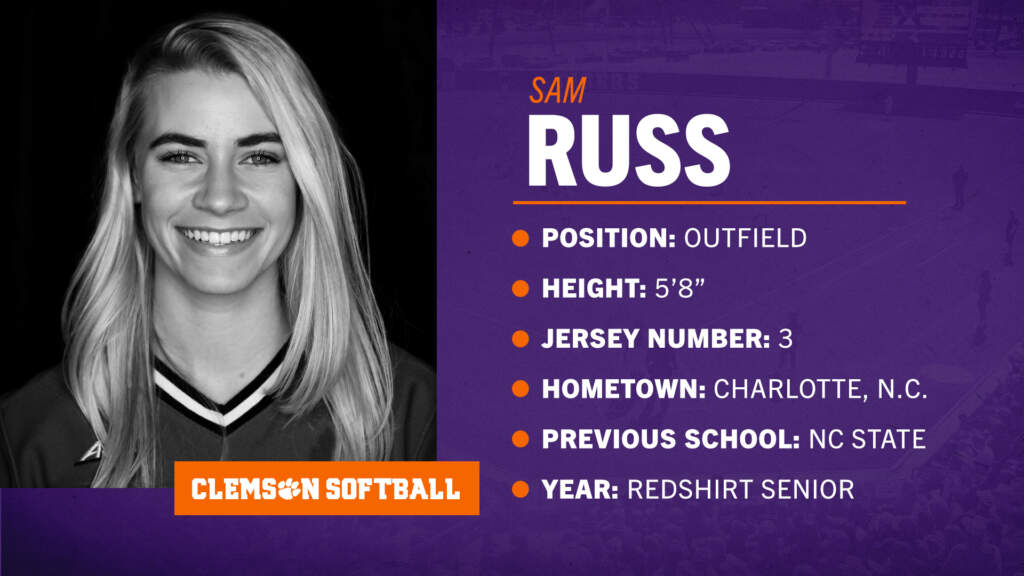