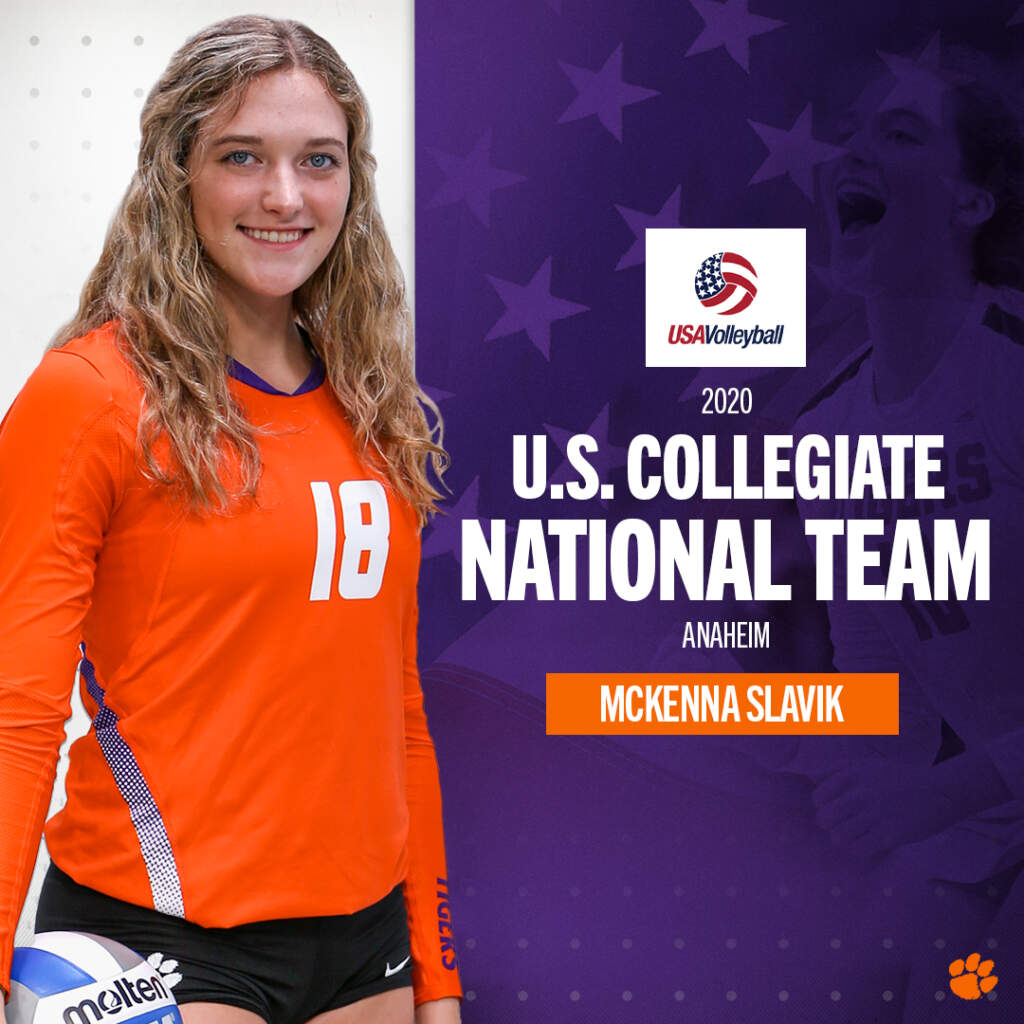 CLEMSON, S.C. – Clemson setter Mckenna Slavik has been named to USA Volleyball’s Collegiate National Team-Anaheim, the organization announced Wednesday. Slavik, who was a true freshman for the Tigers in 2019, will represent Clemson on the national stage as the team is set to train and compete in Anaheim, California June 22-27.

“We are so proud to have Mckenna represent our program as a member of the USA Volleyball Collegiate National Team in Anaheim,” said Clemson Head Coach Michaela Franklin. “It’s an amazing opportunity to train at an elite level, learn from amazing coaches, and compete with athletes she would not otherwise face across the net.”

Slavik started in all 29 matches for the Tigers in 2019 and finished the regular season with the fifth-best assists-per-set average (9.70) in the ACC. Among all freshman in the country, Slavik ranked 14th in assists per set, which was also good for fifth among all Power-5 freshman. On the season, Slavik registered six double-doubles. The Saint Charles, Illinois native posted a career-high 52 assists at NC State on Nov. 1. Slavik was also named the ACC’s Freshman of the Week on Oct. 21 after steering the Tigers to wins over Duke (Oct. 18) and Wake Forest (Oct. 20). Her 45 assists in Clemson’s sweep over Central Arkansas (Sept. 6) were the most by an ACC player in a three-set match last season. Slavik was named to the K-State Invitational all-tournament team and the Heather Kahl Holmes Setter of the Big Orange Bash Tournament. On Jan. 29, Slavik was named an All-ACC Academic recipient.

From USA Volleyball
The CNT Anaheim will train June 21-27 in Anaheim at the American Sports Centers where they will compete side-by-side with the U.S. Women’s National Team as it makes final preparations for the Tokyo Olympic Games. 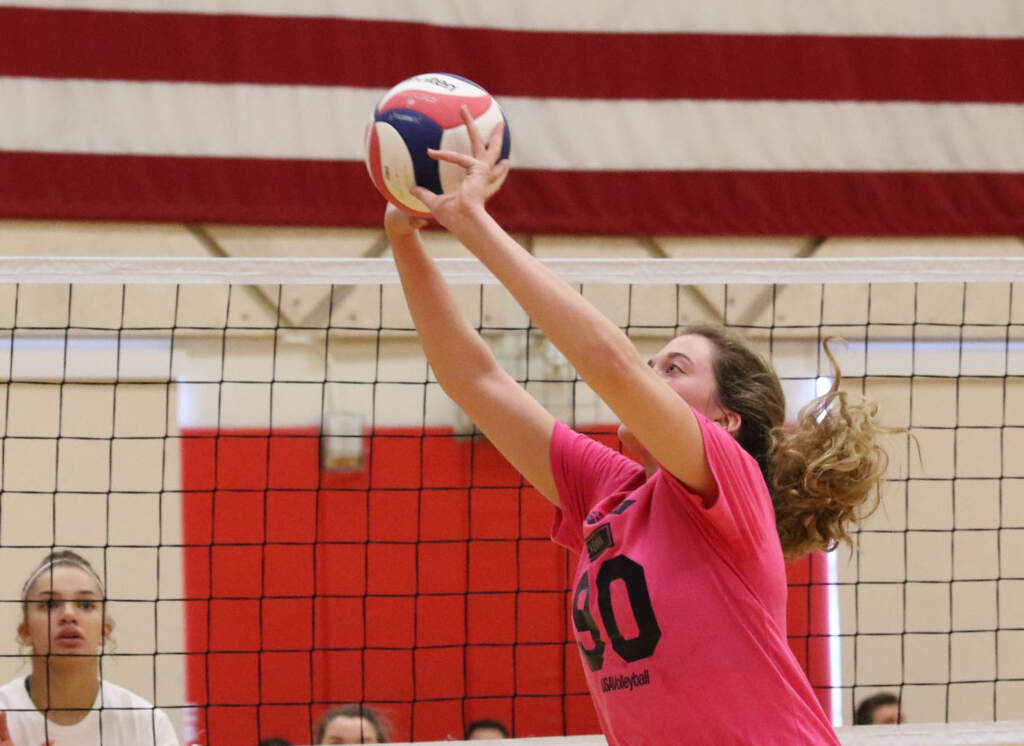 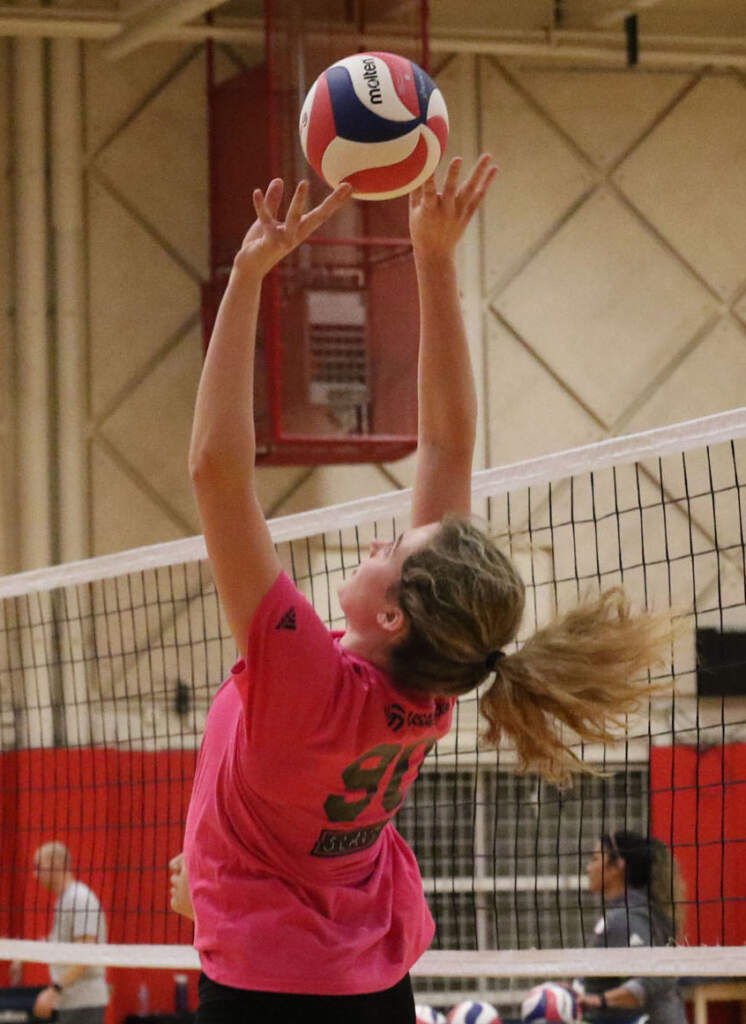 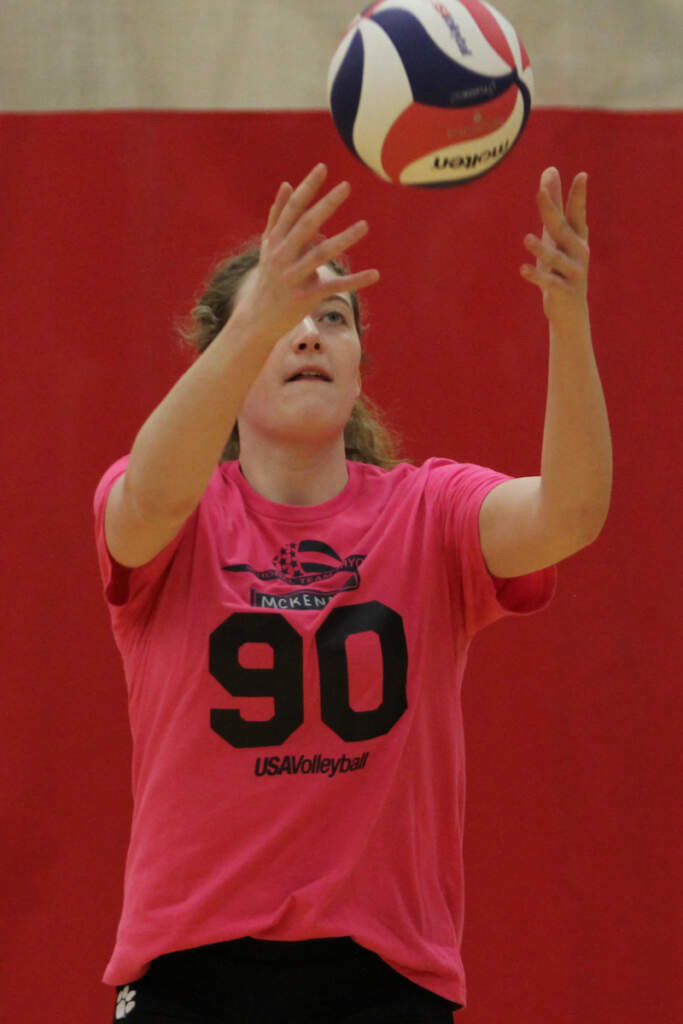