The Tigers (5-5) knocked down nine 3-pointers and forced 21 turnovers, but the Gamecocks (7-4) shot 45.1 percent from the field and made eight 3-balls of their own. Clemson fared well at the charity stripe, going 17-of-23 on free throws. A combined 21 steals took place in the hard-fought contest, and South Carolina won the rebounding margin 41-32.

Simms led all players in points and rebounds, and Al-Amir Dawes, who connected on a trio of 3-point shots, paced the Tigers with his 13 points, five boards and four assists. Also of note, Hunter Tyson made the first start of his career for Clemson, and the Tigers’ John Newman III notched a career-high four steals.

Early on, Simms opened the scoring action with a 3-pointer. The big man tabbed 12 points in the first half. Clemson went on to manufacture a 7-0 run to take a 26-24 lead at the 2:42 mark of the first half. The two teams combined for 15 steals in the first half, and South Carolina, which shot 48 percent from the floor, held a 28-26 lead at halftime. In the second half, the Gamecocks used a 12-2 run to take a 9-point lead with 11:47 remaining, and they held off the Tigers the rest of the way, securing their 13-point victory.

The next game on the docket for the Tigers is a matchup on Friday, Dec. 20, against the Jacksonville Dolphins (6-6). Set to tip off at 9 p.m., the game will take place at Littlejohn and air on ACC Network. 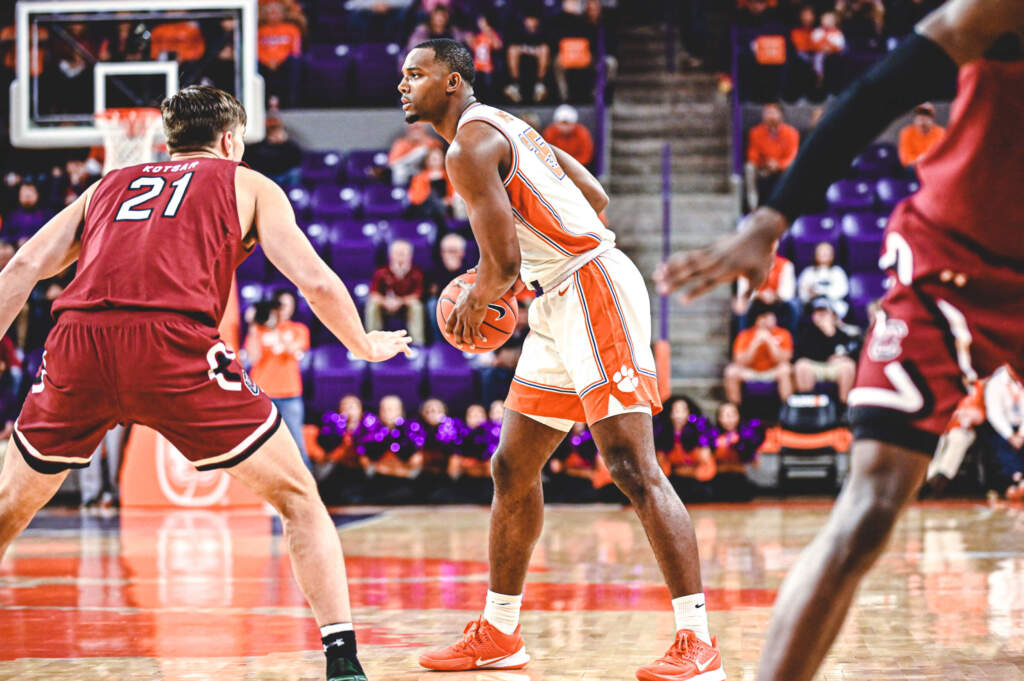 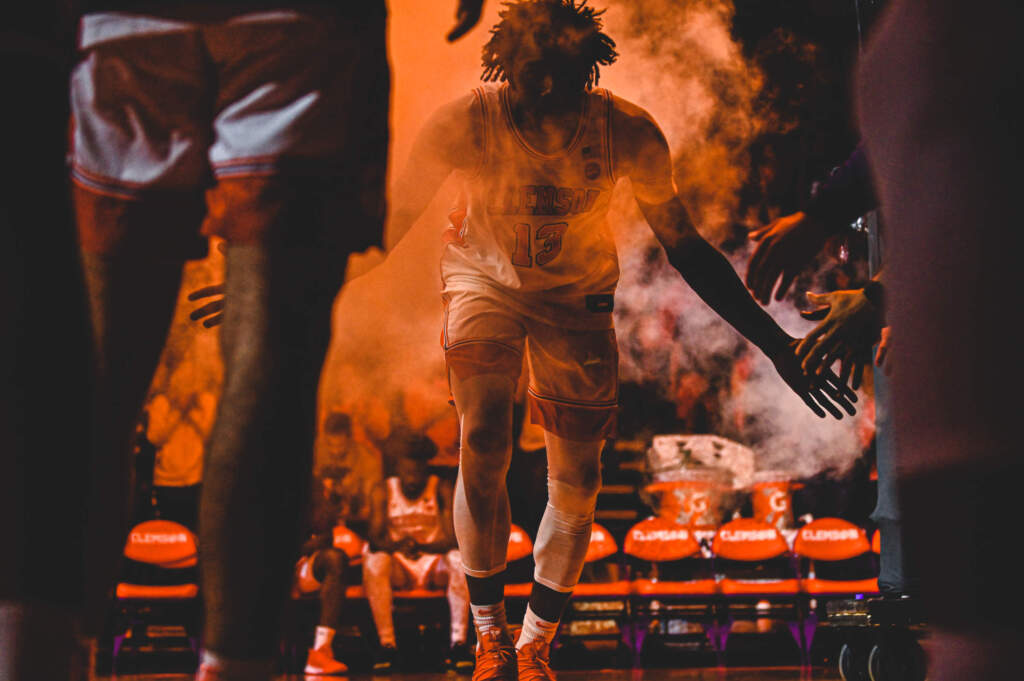 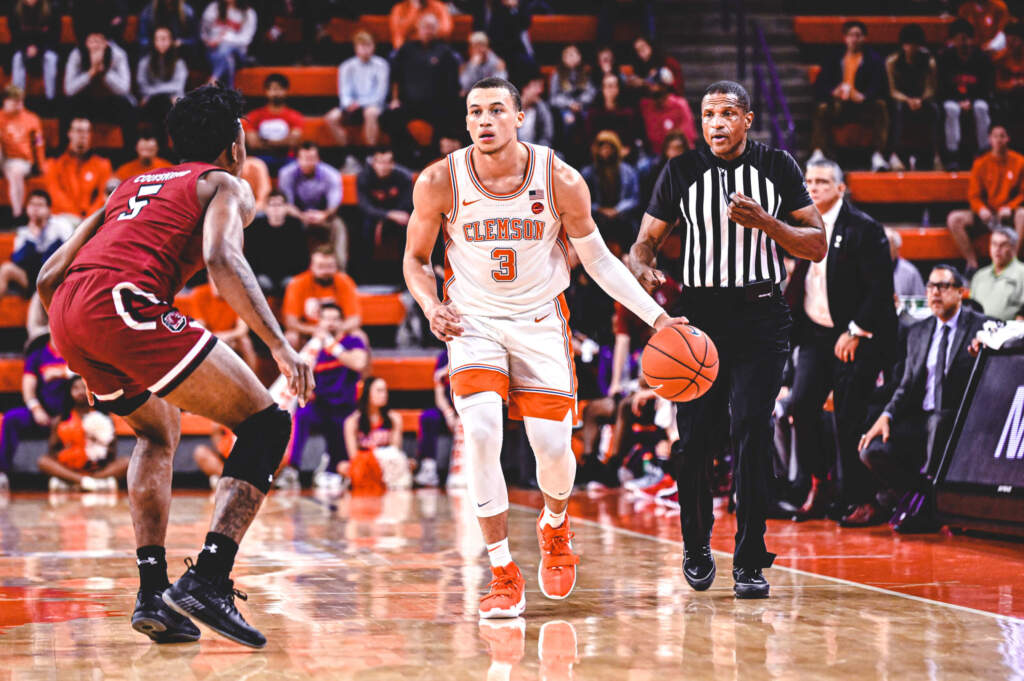 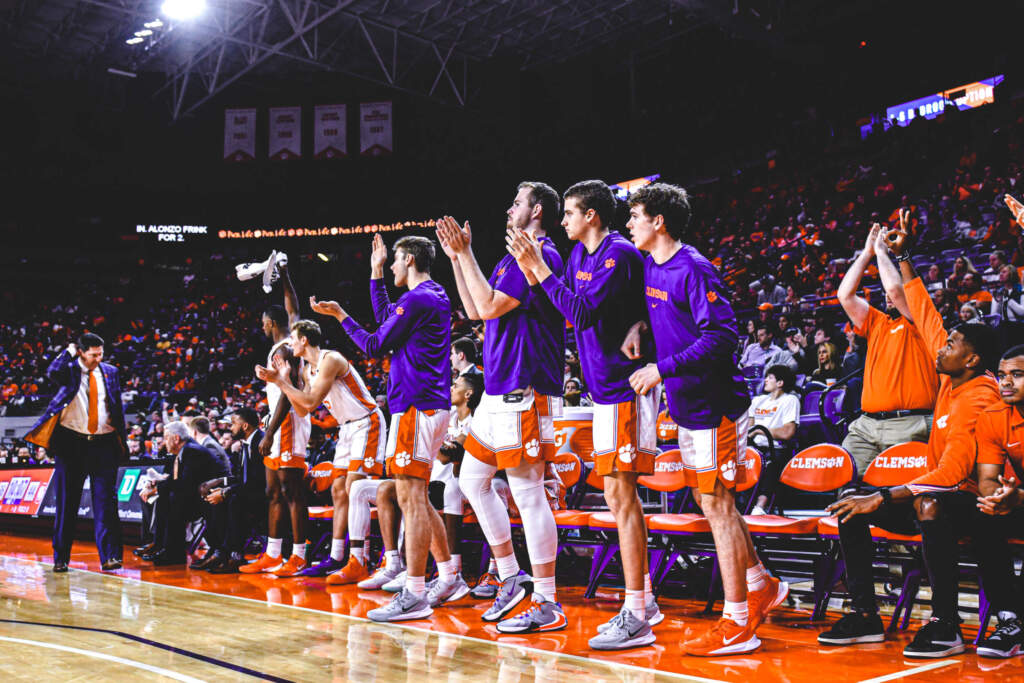 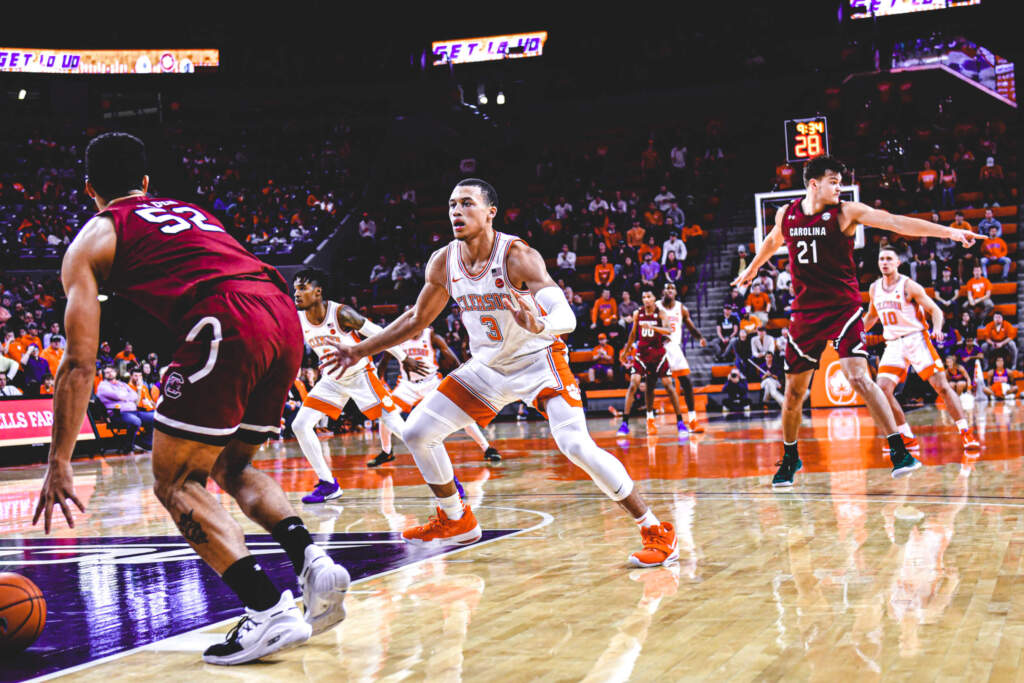 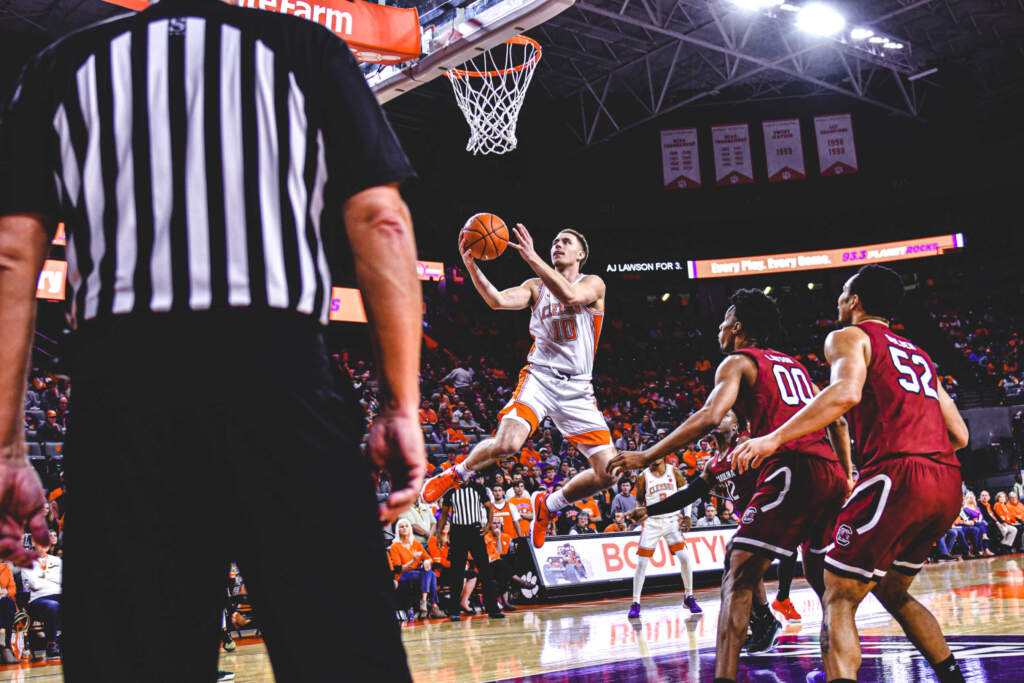 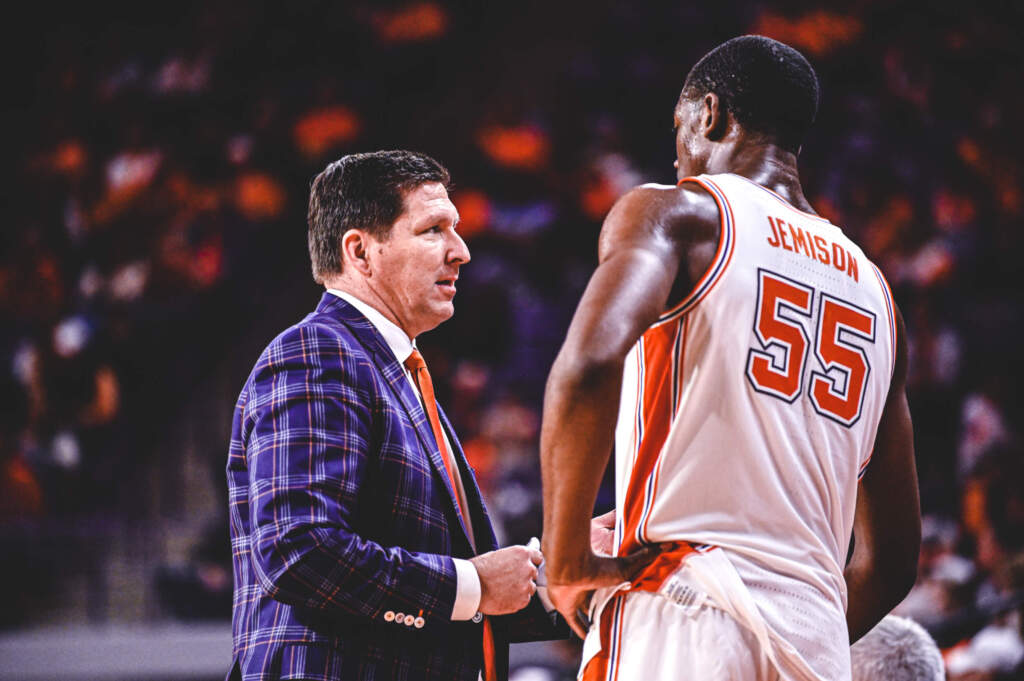 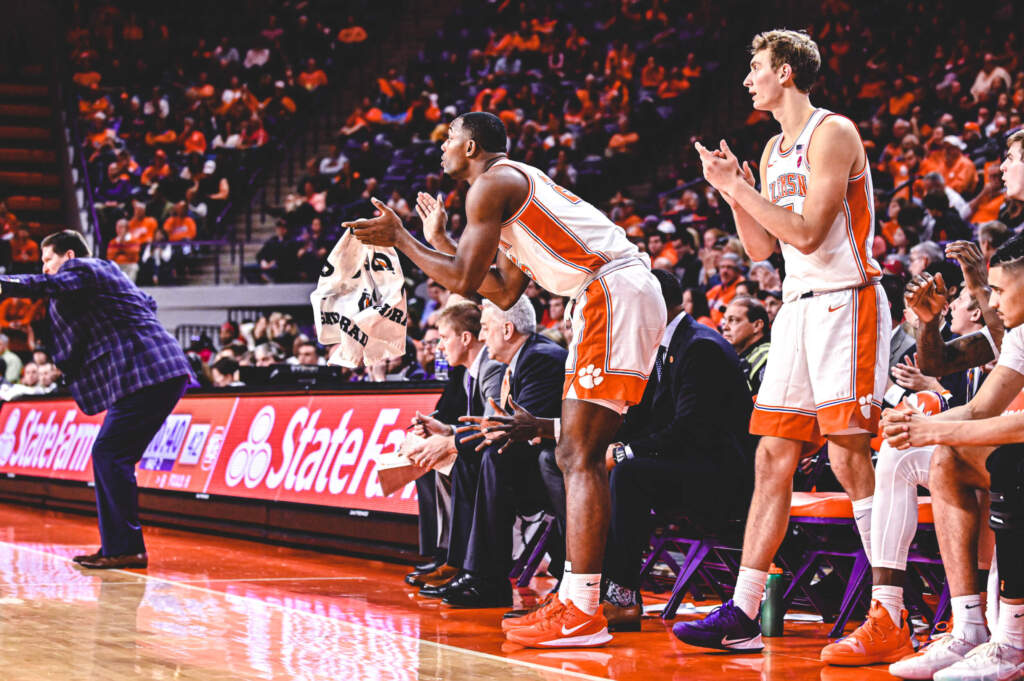 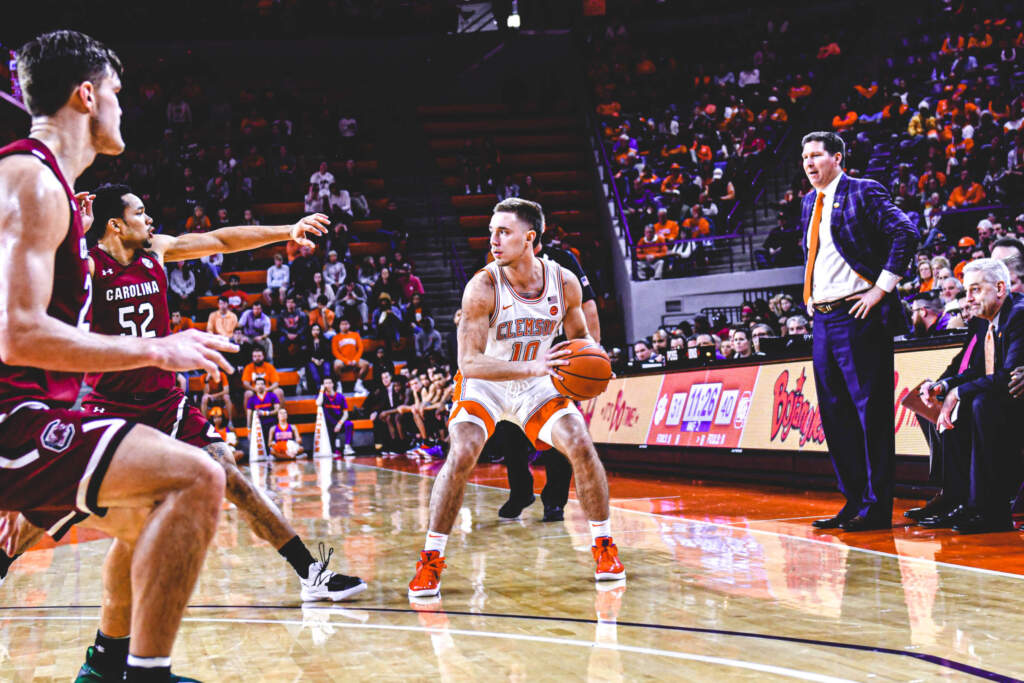 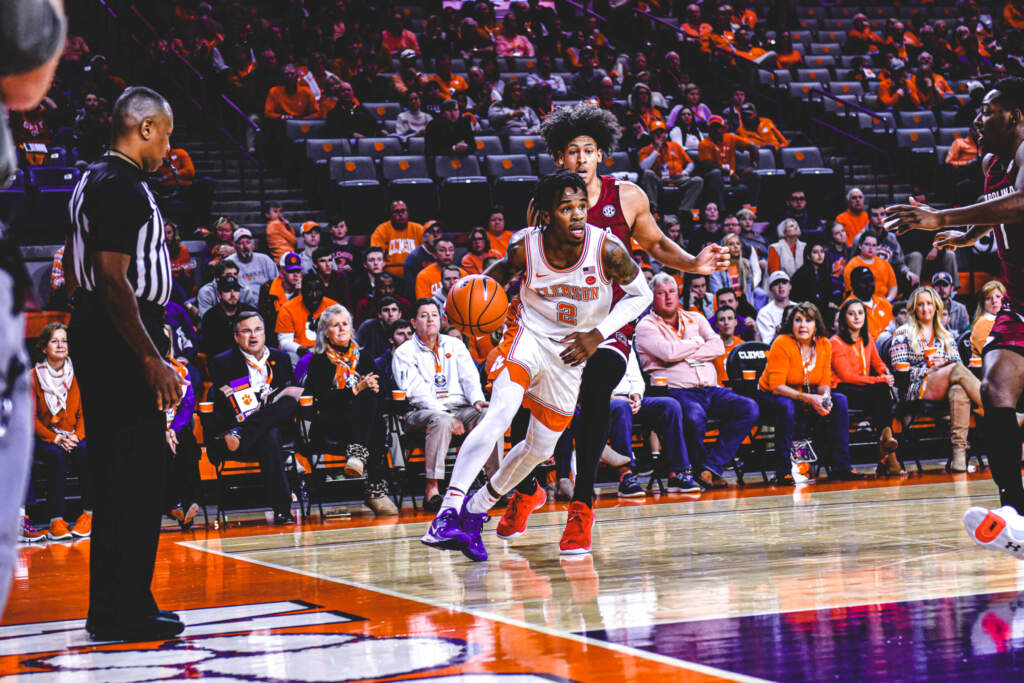