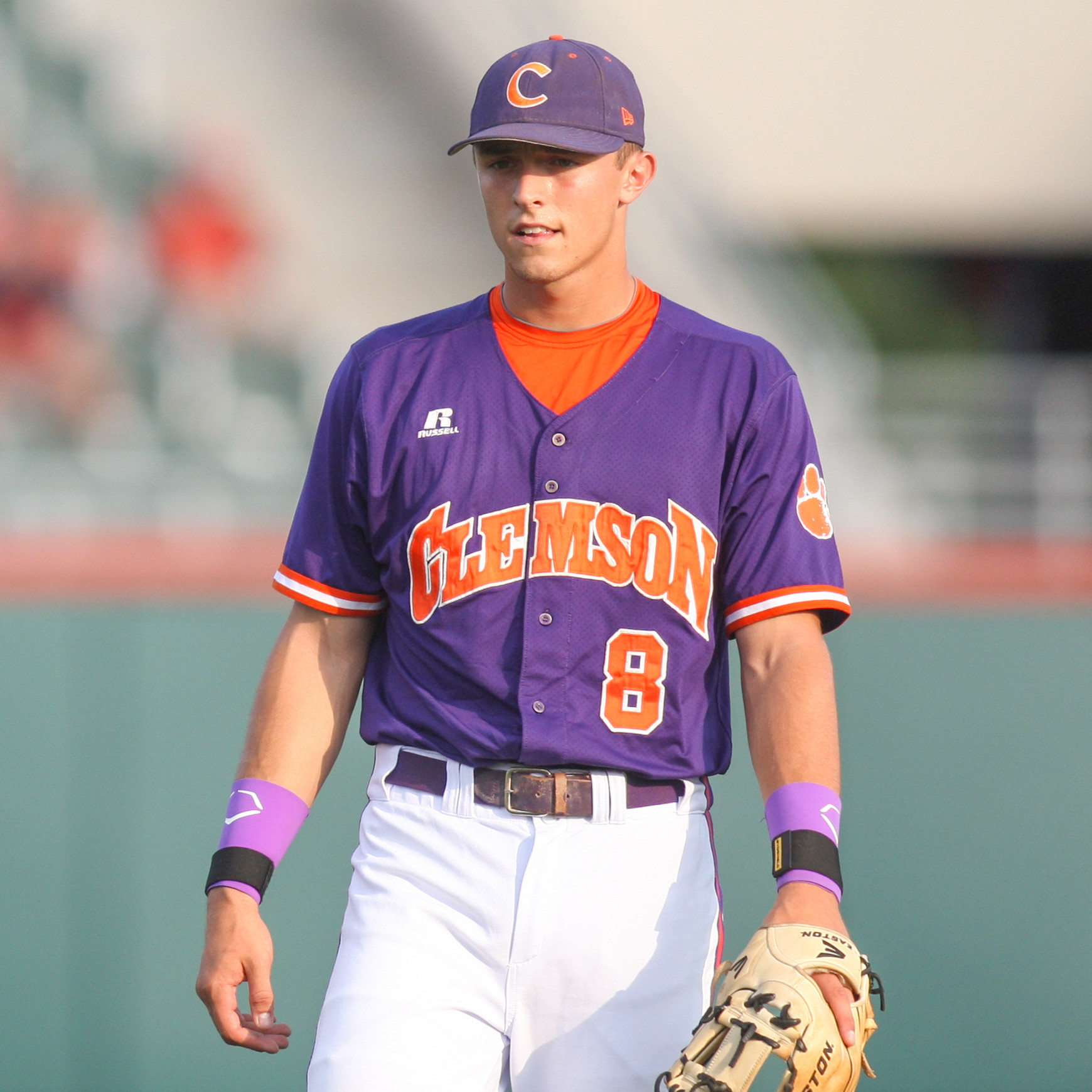 Shaffer Called Up To Majors

CLEMSON, S.C. – Former Tiger infielder Richie Shaffer was called up to the majors for the first time with the Tampa Bay Rays on Monday. He started that night at the Chicago White Sox and became the 53rd former Tiger to play in the major leagues, including the first to play with the Rays.

Shaffer was one of the best all-around first-basemen in Clemson history during his time as a Tiger from 2010-12. He was a career .325 hitter with a .448 on-base percentage in 174 games. He also totaled 47 doubles, four triples, 30 homers, 137 RBIs, 156 runs and 18 steals. Shaffer, who played third base in 2012, was a two-time, First-Team All-ACC selection, as he became the first Tiger in history to be named First-Team All-ACC at two different infield positions over the course of a career.