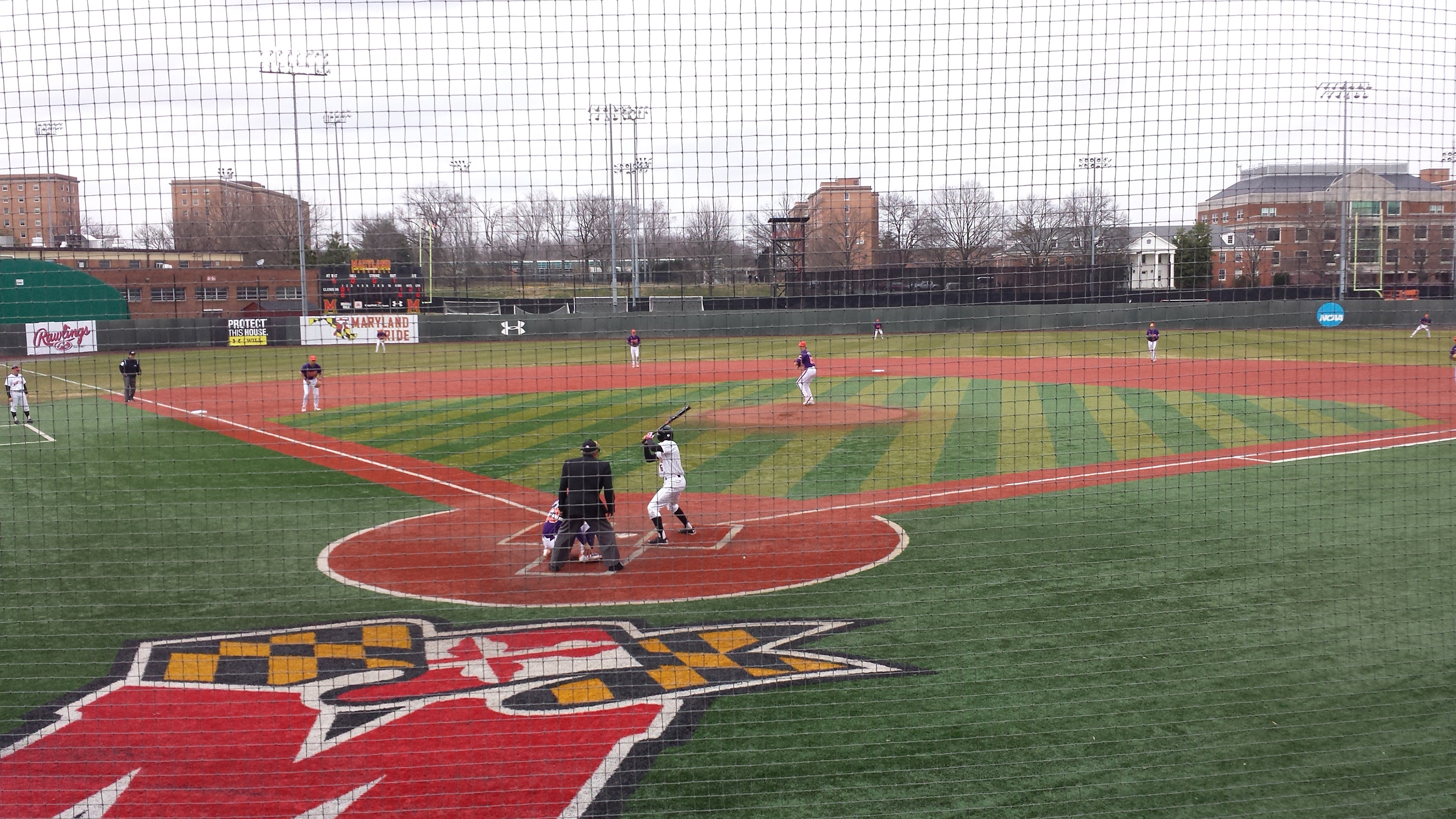 COLLEGE PARK, MD. – Due to rain and a soaked playing surface at Bob Smith Stadium, the series finale between No. 20 Clemson and No. 25 Maryland was rained out and will not be made up. Therefore, Clemson won the series 2-0 in the last regular-season meetings between the two as ACC members.

The series finale got underway Saturday, as there was no score in the top of the second inning. Clemson had runners on first and second with no outs and Shane Kennedy at the plate with a 1-0 count. However, since five innings were not completed, the game and its stats did not count.

It marked the first time since 1999 that Clemson did not play all three games of an ACC regular-season series. That also came at Maryland in College Park, a series Clemson won 2-0.

Clemson returns to action Tuesday at home against Furman at 6:30 p.m.