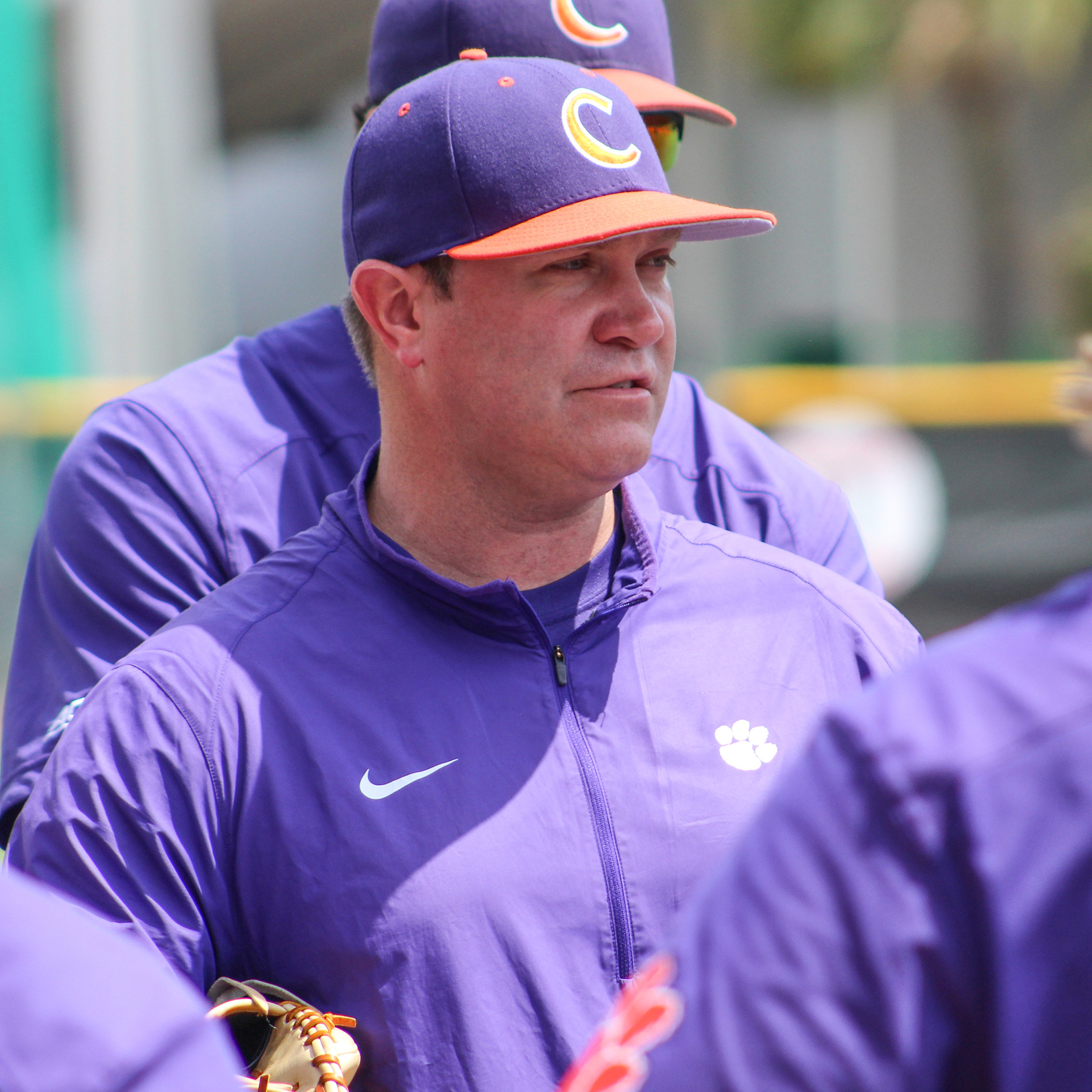 CLEMSON, S.C. – Andrew See was named one of the top-11 assistant coaches in the nation by D1Baseball. See served as pitching coach in his first season at Clemson in 2016.

See coached the 2016 squad, which featured pitchers who made just nine starts in 61 games the previous season, to a No. 15 ranking in the final USA Today coaches poll, 44 wins, the ACC championship and a top-eight national seed in the NCAA Tournament.

A major key to the 2016 team’s success was Clemson’s school-record 14 one-run wins against only six one-run losses and 5-1 record in extra-inning contests, a testament to his players’ ability to pitch effectively late in games.

First-team All-American Pat Krall led the pitching staff, as he became the first Tiger in history to lead the team outright in wins (10) and saves (5) in a season. He was 10-2 with an ACC-best 1.67 ERA in 80.2 innings pitched over 29 appearances (three starts).

From D1Baseball:The Tigers brought in a new coaching staff last summer and the pitching staff looked like a true construction zone for Monte Lee and his staff. Well, that was until See showed up after spending the last three seasons at Duke. See, who tutored Michael Matuella and others at Duke, did an admirable job in his first season, helping develop Pat Krall, Charlie Barnes, Alex Eubanks and Brooks Crawford into quality pitchers, while also helping lead Clemson to a national seed and a regional host.