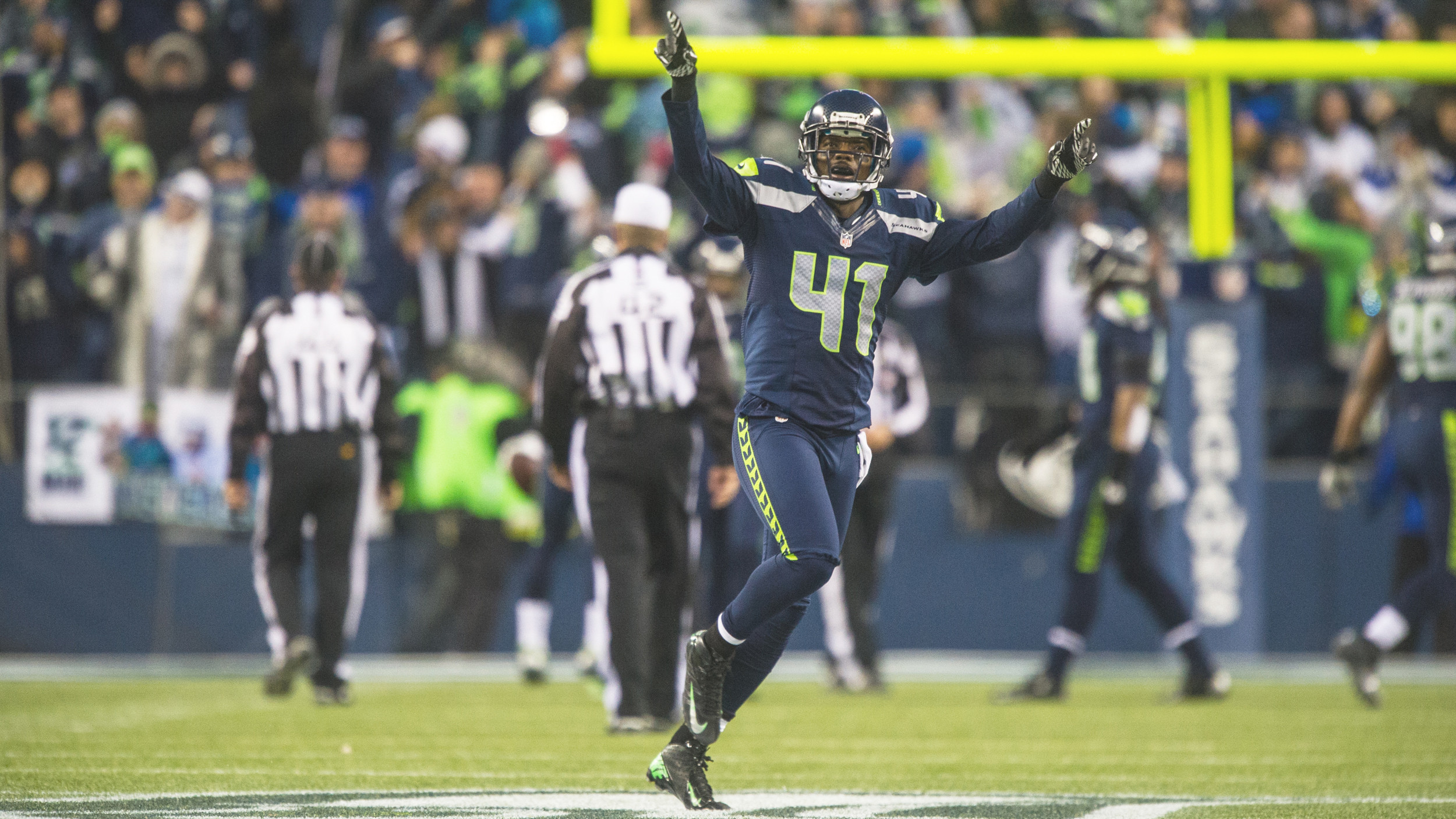 When former Tiger Byron Maxwell left Seattle to sign with the Philadephia Eagles, Clemson fans who liked the Seahawks were obviously bummed.

But there’s another wrinkle that might make Maxwell’s departure even more saddening to Tiger fans in the Emerald City.

Thanks to some in-depth research by Steve Lambie, Washington state Clemson Club President and all-around great guy, we now know that the Seahawks roster has featured a Clemson Tiger for the last 33 consecutive seasons (dating back to 1982), tied for the fourth-longest such streak in the NFL.

The Seahawks’ Clemson streak began when they drafted Jeff Bryant, a former defensive end at Clemson who was a member of Clemson’s national championship team in 1981, with the No. 6 overall pick in the 1982 NFL Draft. Bryant (1982-1993) notched 63 sacks in his twelve seasons with the Seahawks and also won them their first playoff game in franchise history.

Clemson’s history in Seattle continued with running back Tracy Johnson (1992-1995), who played with the Seahawks after being drafted in the 10th round, and holds the distinction of being the only offensive Clemson player to be signed by Seattle during the streak. Johnson was followed up by linebacker Michael Barber (1995-1997), who was the only Clemson to sign on as an undrafted free agent during the Tigers’ streak.

Linebacker Anthony Simmons (1998-2004) was the next Tiger off the board for Seattle, and was drafted No. 15 overall in the first round of the 1998 NFL Draft after setting the Tigers’ record for tackles in a season (178) while being named a First-Team All-American and First-Team All-ACC. Seattle stuck with another Tiger linebacker in Leroy Hill (2005-2012), who they plucked out of the third round of the draft after a solid Clemson career. The Seahawks’ most recent Clemson addition was Maxwell, as Seattle picked up the rangy corner in the sixth round of the 2011 Draft. Maxwell became a staple in the Seahawks’ secondary known as the Legion of Boom.

But with Maxwell having gone to the Eagles in free agency, a “Clemson void” has emerged once again for the Seahawks. Fortunately, Clemson has a bevy of talent in the upcoming draft, with seven of Clemson’s eight prominent prospects coming on defense.

So when the draft commences at the end of April, Seattle has ample opportunity to continue its solid orange streak. If history has shown Seattle anything, it’s that Clemson players bring plenty of defensive talent. And taking a member of college football’s No. 1 defense will be a tempting offer in itself.