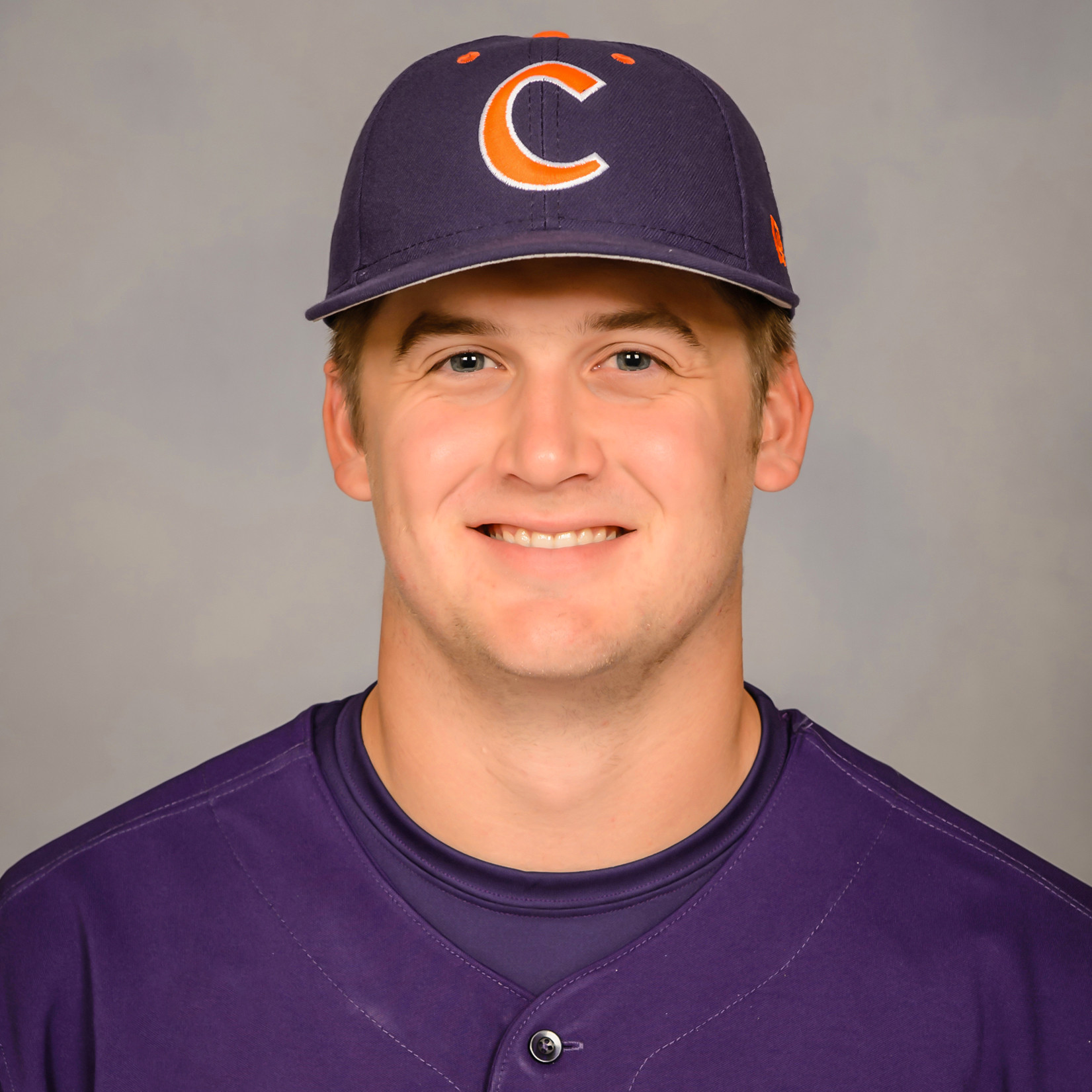 Schmidt Gets Surprise on ESPN2

Clate Schmidt (Acworth, Ga.) got one of the biggest surprises of his life when he was on ESPN2 on June 26 for an interview about his recent cancer diagnosis and continuing fight. The righthander, who finished his junior season in 2015, was drafted by the Boston Red Sox in the 32nd round earlier in June on the same day he began chemotherapy.

In May, Schmidt was diagnosed with nodular sclerosing Hodgkin’s lymphoma. Former Red Sox lefthander Jon Lester was also diganosed with lymphoma, and Lester is a player Schmidt followed as a fan growing up outside of Atlanta, Ga. So it was fitting that the Tiger hurler was drafted by the Red Sox.

To Schmidt’s surprise during the interview, he learned that Lester, who now pitches for the Chicago Cubs, invited Schmidt to spend some time with Lester during the Cubs’ upcoming road trip to Atlanta from July 17-19.