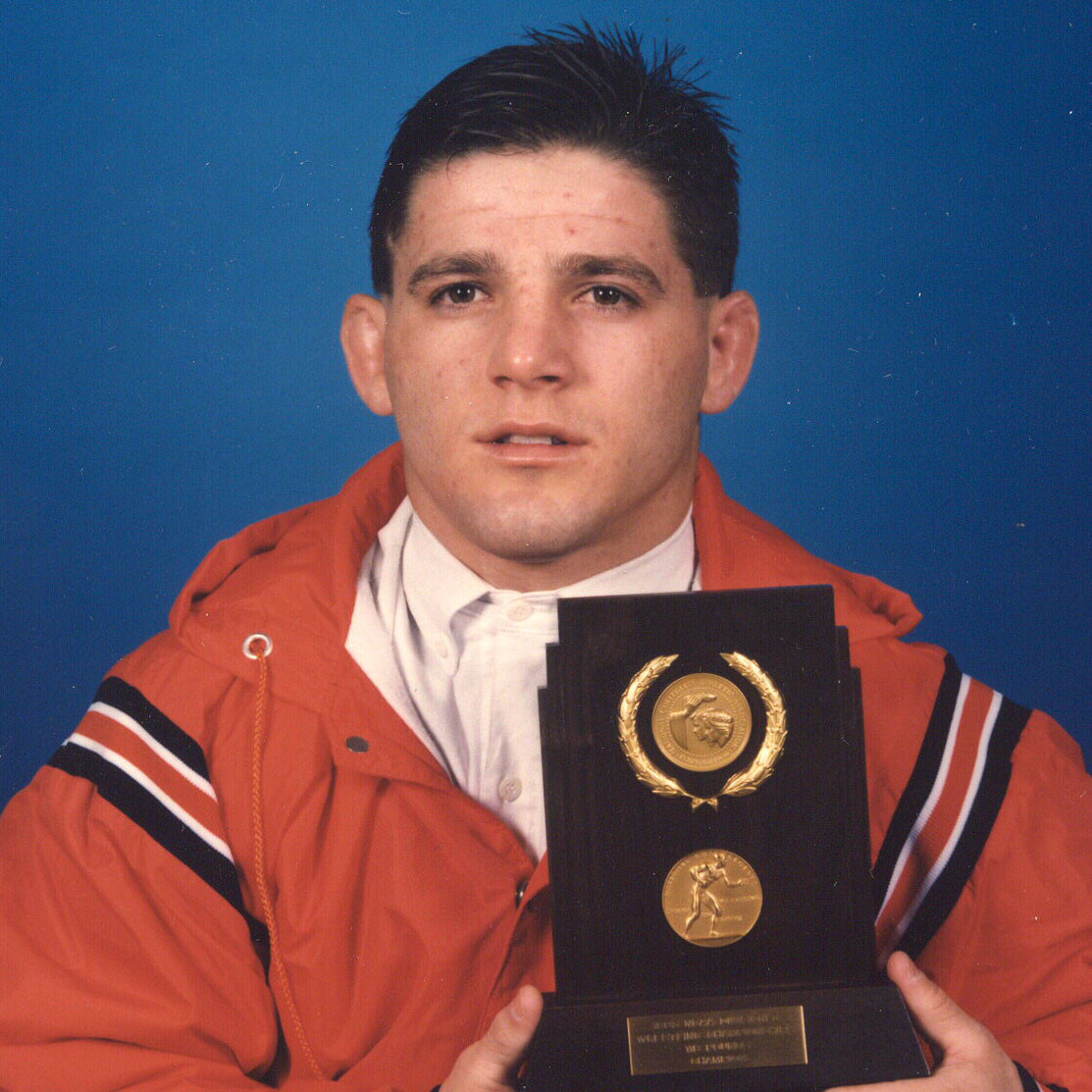 Former Clemson wrestler and two-time NCAA National Champion Sam Henson will be inducted into the National Wrestling Hall of Fame on June 5-6, 2015, in Stillwater, Oklahoma.

The announcement was made by the National Wrestling Hall of Fame Museum Friday. Distinguished Members selected for the Class of 2015 include Frank Bettucci, Joe Gonzales, Sam Henson, and Greg Johnson. The other recipients are Outstanding American Mike Golic, Order of Merit recipient Dr. David “Doc” Bennett, Medal of Courage recipient Mike Powell, and Lifetime Achievement for an Official Kenny Ritchie.

“This class of inductees for 2015 is an exceptional group of individuals who have left their mark on all levels of wrestling in this country,” said Lee Roy Smith, Executive Director of the National Wrestling Hall of Fame. “We are excited to honor them because of how they have enriched the sport of wrestling’s heritage and how their legacies will continue to awaken, nurture, and empower lives of excellence, service and leadership for generations to come.”

Henson competed for Clemson after transferring from the University of Missouri. At Clemson, he was undefeated and was a two-time NCAA champion.

In 1992-93, Henson led Clemson to a 13th-place finish at the NCAA Tournament as he won the 118-pound national championship.  Henson became the first Tiger to go undefeated during a season, with an incredible 34-0 record.

During the 1993-94, Clemson had its highest finish ever at the 1994 NCAA Tournament, with a seventh-place showing.  Henson led the way again, as he won the 118-pound National Championship.  For the second year in a row, Henson went undefeated and finished with an impressive 37-0 record.   During his two-year Clemson career, he was 71-0.   He also won the ACC Championship at the 118 pound class both seasons.

Henson recalls his Clemson career and his second home.

“As soon as I flew in and took my first visit to Clemson, I fell in love with the place,” he said. “Clemson had great facilities and the environment was unbelievable!  I was a transfer from Missouri and I as soon as I saw Clemson, I knew it was the place for me.”

As for most memorable experiences, Henson has plenty of them.

“Winning the two national championships was of course the most memorable in my college career. Later on in my career I won the World Title in Iran and was a Silver Medalist in the 2000 Olympics.  At the age of 36, I competed at the 2006 World Championships in China and won the bronze medal.

“I had a chance to travel to a lot of places, but I consider Clemson as home. I love the place and it will always mean a lot of me. I’m glad to be a member of the Clemson family.”

More information on Honors Weekend and the Hall of Fame inductions is available by telephoning 405-377-5243 or visiting the National Wrestling Hall of Fame website at NWHOF.org.