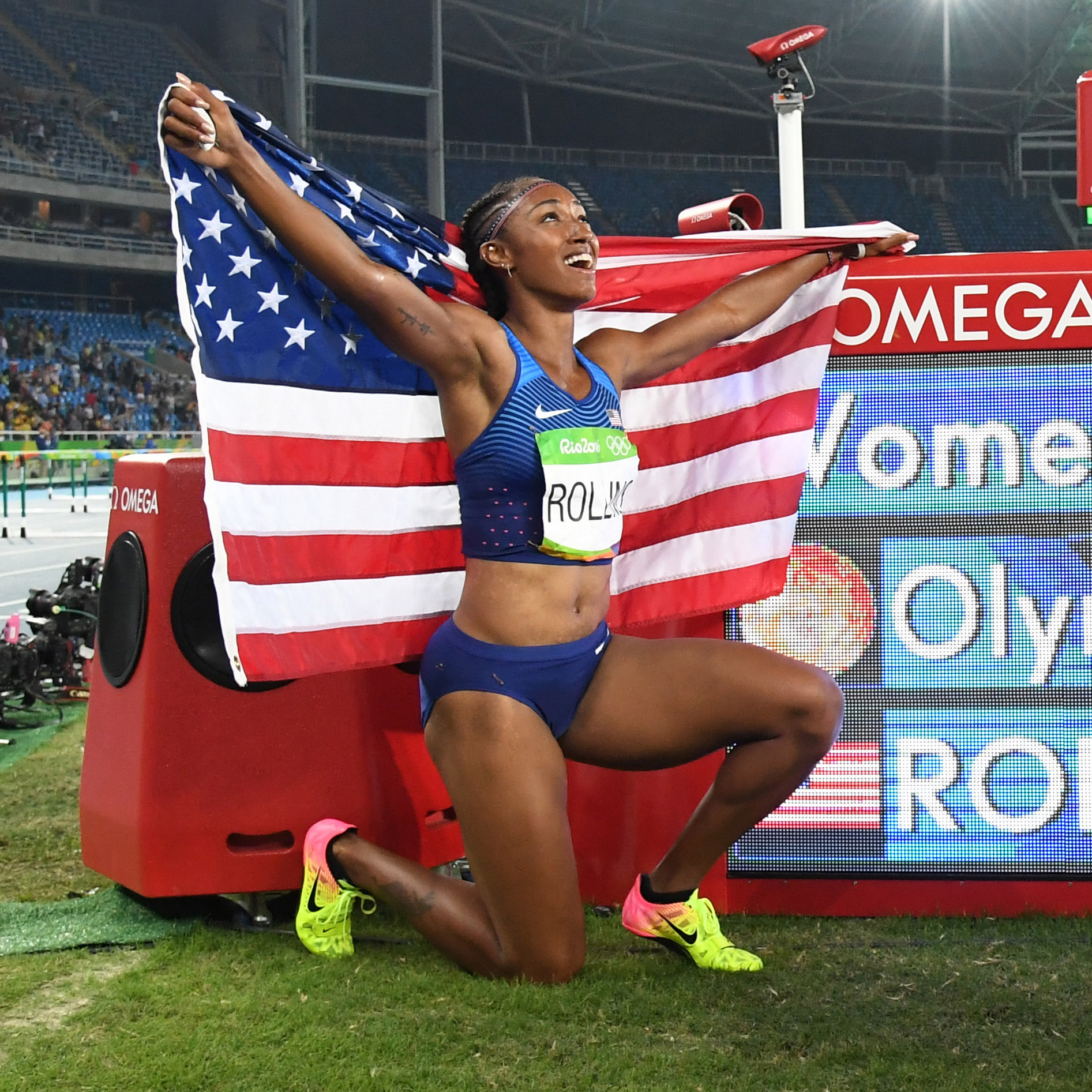 CLEMSON, S.C. — Former Clemson athlete Brianna Rollins won an Olympic gold medal in the women’s 100 hurdles at the Olympic Games in Rio de Janeiro, Brazil. Rollins clocked a time of 12.48 to lead a sweep of the podium for Team USA, a first in history for any nation in the event. Nia Ali and Kristi Castlin were second and third, respectively. Rollins became the first Clemson female to win a gold medal in an individual event in the Olympics in any sport.

“We came out here to do the best that we could, and that’s what we did,” Rollins told NBC reporter Lewis Johnson following the victory.

Rollins ran a smooth semifinal with a time of 12.47, winning easily to advance to the final. She then put together a convincing victory, winning by .11 seconds to win all three of her rounds over a two-day stretch. Rollins is Clemson’s first individual gold medalist in any Olympic event since Shawn Crawford won the men’s 200 in Athens, Greece in 2004.

The monumental achievement adds to an impressive list of accolades for Rollins, who celebrates her 25th birthday on Thursday. Rollins has now won an Olympic gold medal, a World Championship, two USA Championships and three NCAA Championships over her decorated career.

Rollins earned a Clemson degree in December 2013, the same month she was awarded The Bowerman as the sport’s top collegiate athlete.