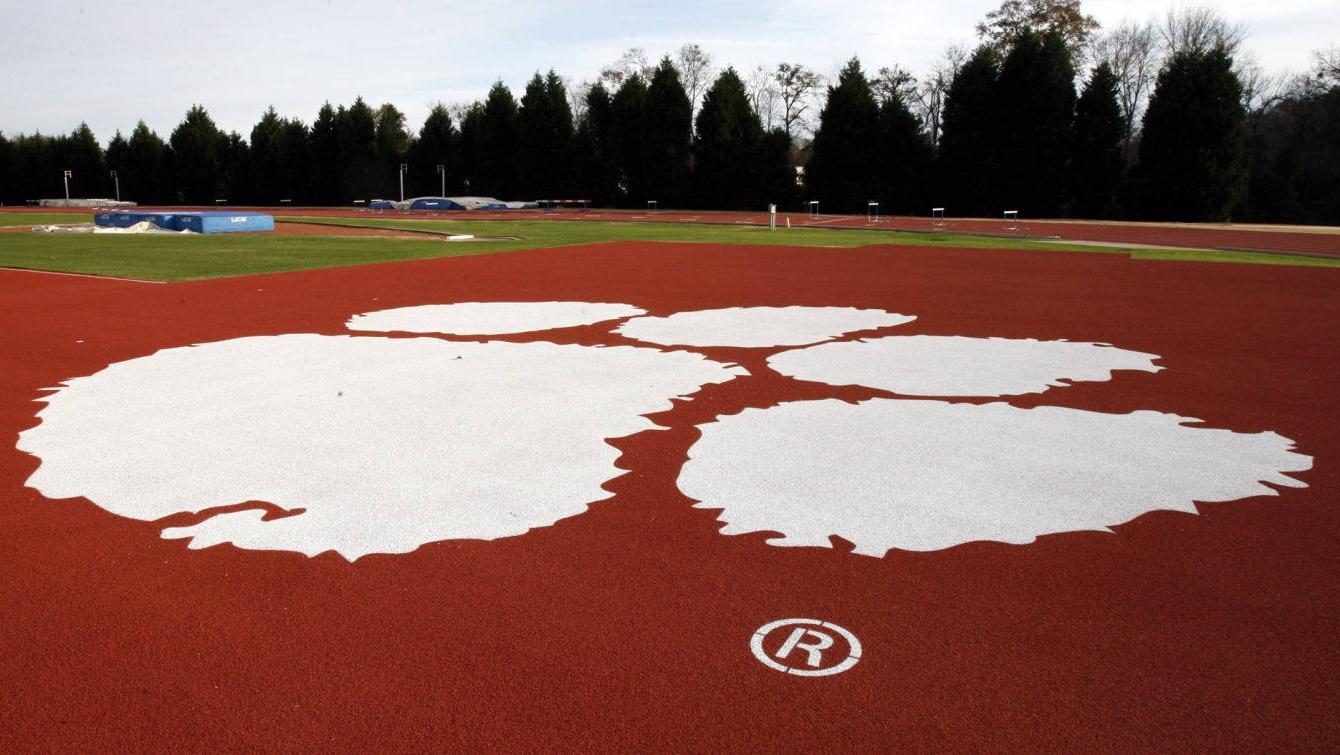 CLEMSON, SC – Head Coach Mark Elliott announced Monday that Robert Weir – most recently the throws coach at the University of Hawaii – has completed his staff for the 2013-14 track & field season. Weir, a three-time Olympian for Great Britain, is a veteran of over 20 seasons as a Division I coach and will be in charge of all throwing events for the Tigers. His official start date is October 1.”Robert’s experience level stood head and shoulders above the rest,” Elliott said. “As a new head coach trying to strengthen our event areas, Robert gives us instant credibility in the throws. Credibility goes a long way in the recruiting game, so it was an easy decision as it relates to that. Our student-athletes are very excited to have Robert on board.” Weir joins the program after a one-year stop at the University of Hawaii. Prior to his time on Oahu, Weir spent two seasons (2011-12, 2012-13) as the throws coach for the nationally renowned Oregon track & field men’s and women’s program. He helped the Ducks win back-to-back Pac-12 men’s and women’s titles. In Eugene, he coached Jordan Stray to a 2011 NCAA Outdoor Championships berth in the men’s hammer throw, and Laura Bobek and Tanner Harris to NCAA West Preliminary Round appearances.Prior to his time at Oregon, Weir spent 16 years as an assistant and later the head coach at Stanford University (1993-2008). After beginning his tenure with the Cardinal as a part-time assistant, he worked his way up to the head coaching position for the men’s team from 2004-08. He coached many standouts at Stanford, including Michael Robertson who won the 2005 NCAA individual title in the discus. Robertson set a Stanford record in the event in 2007 when he won the USA crown. As an assistant at Stanford, he was named the NCAA West Regional Men’s Assistant Coach of the Year in 2001. In 2001 and 2002, he helped the Stanford men’s team to consecutive Pac-10 crowns, the program’s first since 1927. Weir coached seven-time All-American Jillian Camarena, the 2004 silver medalist at the NCAA Indoor Championships in the shot put. He also helped Camarena to a bronze medal finish at the U.S. Olympic Trials that year.Under Weir’s watch, Stanford’s throwing records were all but broken. He coached three women’s hammer throwers to school records in the event during the 2000s, culminating with a throw of nearly 220 feet by Sarah Hopping in 2006. He coached All-Americans in the women’s discus (Summer Pierson, 2000) and women’s javelin (Allison Beatty, 1999). Pierson went on to compete at the 2004 U.S. Olympic Trials. On the men’s side, Omer Inan was a three-time All-American in the discus and established the school record in 2002.Weir made an impact as one of the top instructors in the men’s hammer throw during his early years as a Stanford assistant. He coached Dave Popejoy to the school record and a berth in the 1996 Olympic Games for Team USA. Weir also coached Justin Strand, a three-time All-American, and Adam Connolly, 1998 All-American in both the weight and hammer throws.One of his top coaching achievements was mentoring Dartmouth graduate Adam Nelson, who relocated to the Bay area to train with Weir while he was an assistant at Stanford. Nelson won the USA Championship and an Olympic silver medal in the shot put in 2000 under Weir’s instruction.Weir began his coaching career as an assistant at Brown University in Rhode Island from 1985-88. During that same time frame, he played in the Canadian Football League for six seasons (1986-92).Clemson’s newest hire has significant experience at the highest level of track & field, both as an athlete and as a coach. After a decorated collegiate career at Southern Methodist University that saw him win three NCAA individual titles and claim 10 All-America accolades, he went on to become a 12-time National Champion in his native country of Great Britain. He competed in the Olympic Games in 1984, 1996 and 2000, serving as team captain in Sydney, Australia. He also competed at the IAAF World Championships for Great Britain on six occasions.Weir has extensive experience as an international coach as well. He was the throws coach for Team USA at the 2005 and 2007 IAAF World Championships. He also coached the throws for Great Britain’s team at the 2009 IAAF World Junior Championships. Weir was the head coach for Team USA at the 2006 World Junior Championships in Beijing, China. A native of Birmingham, England, Weir earned his undergraduate degree from SMU in 1985. He participated in the 1997 World’s Strongest Man competition.