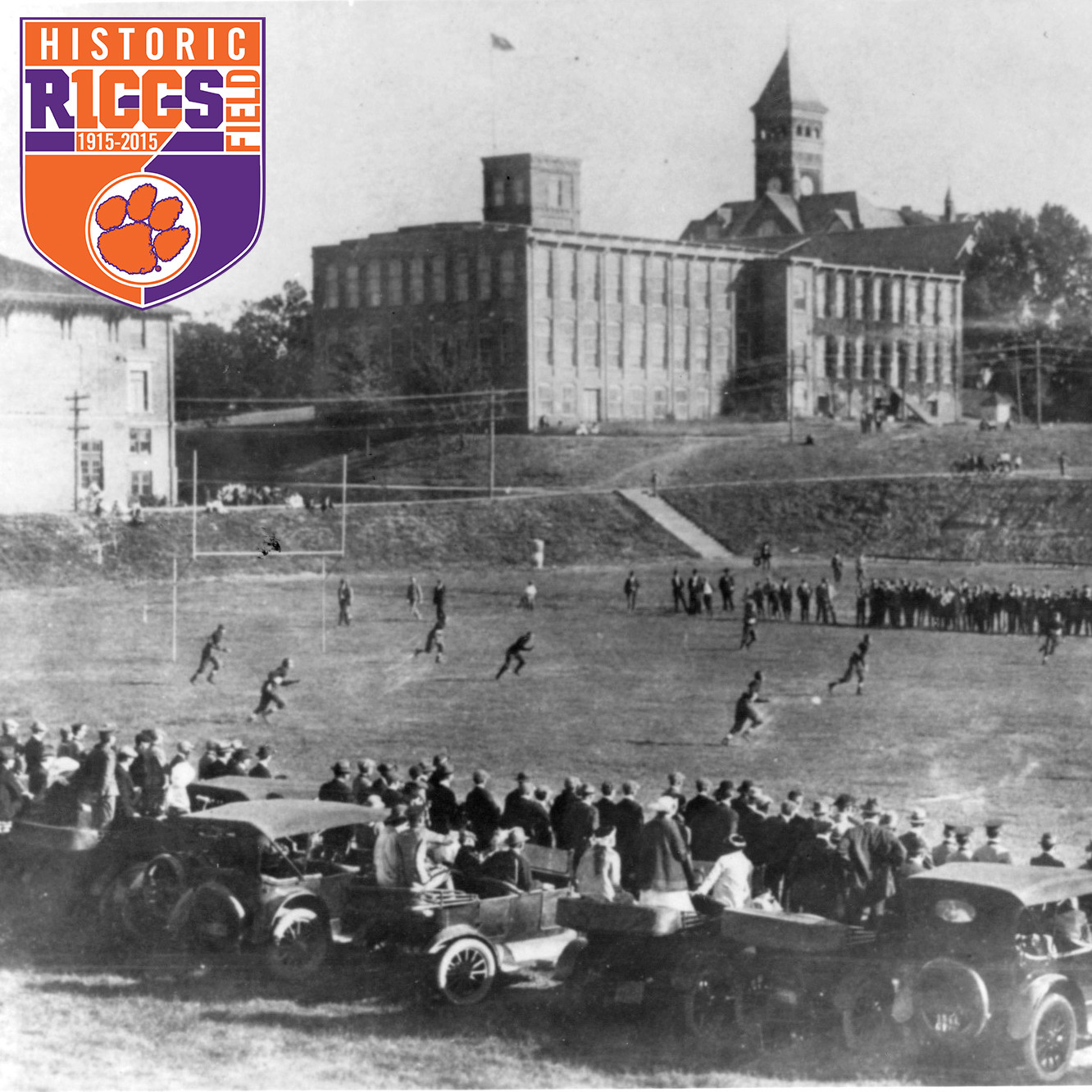 The jerseys worn by Clemson’s soccer teams on Friday will pay tribute to all of the sports played at Historic Riggs Field.   The orange and purple socks that will be worn pay tribute to the early football teams that also wore striped socks.   Some historians say this is where Clemson’s nickname, Tigers, started as the striped socks resembled Tigers.

The block “C” on the front of the uniform is derived from the track and field uniforms and also from the caps that the baseball teams wore during their time at Historic Riggs Field.

The white on the uniform represents the tennis and the baseball uniforms that earlier Clemson teams wore while representing the school.

The numerals on the back of the uniform are block style and this pays tribute to the football teams from the 1930’s, especially the 1939 team that played in the 1940 Cotton Bowl in Dallas, TX.   This was Clemson’s first official bowl appearance and the Tigers were 6-3 victors over Boston College.

The two stars on the front of the uniform represent Clemson’s two national championships in men’s soccer, 1984 and 1987.  The Tigers won the 1987 National Championship on Historic Riggs Field on December 6, with a 2-0 victory over San Diego State in front of a record crowd of 8,332 fans. 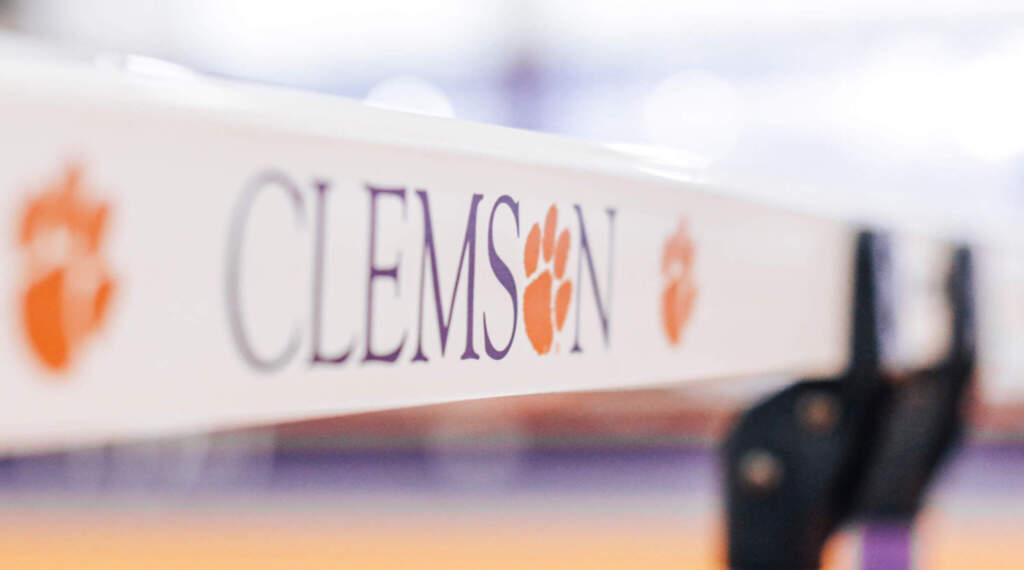 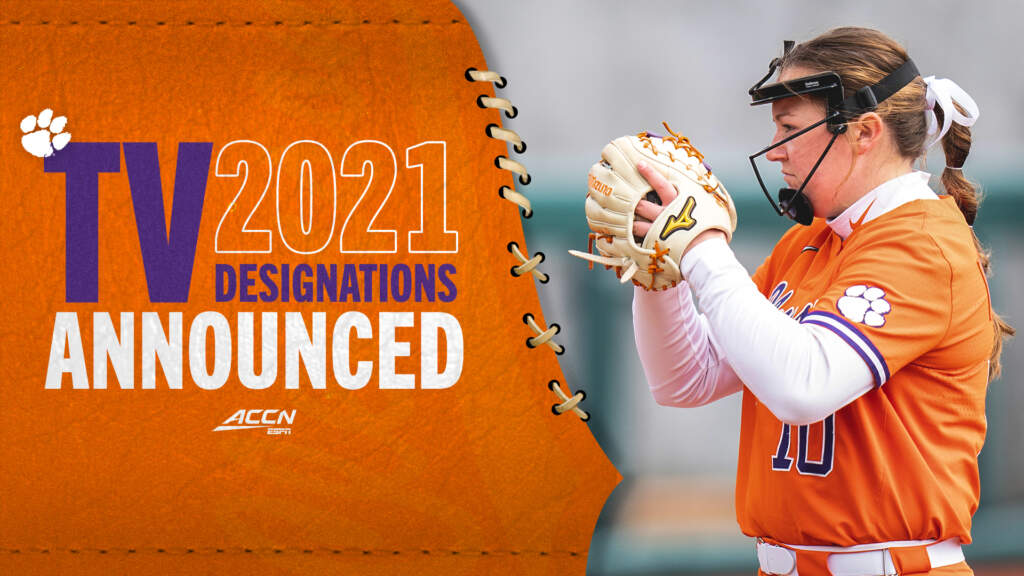