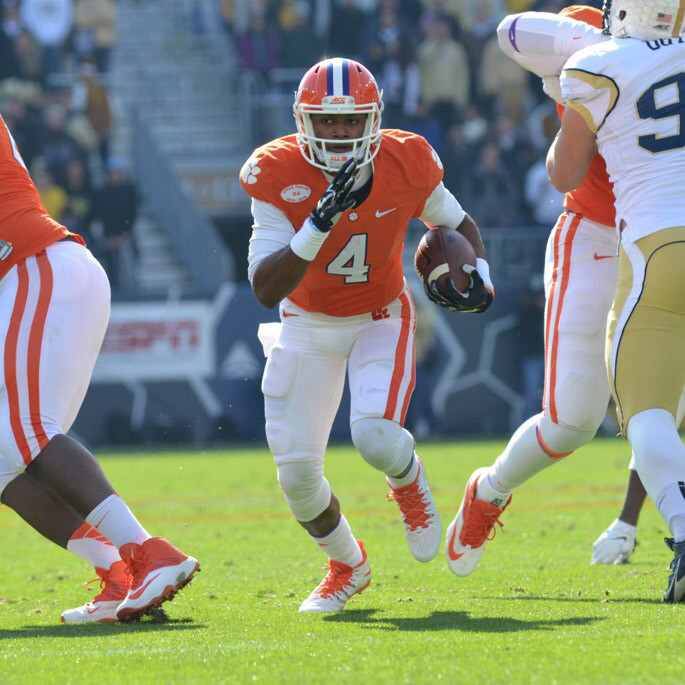 “To keep from decaying, to be a winner, the athlete must accept pain–not only accept it, but look for it, live with it, learn not to fear it.”-Dr. George Sheehan

With several injuries to key players, a major storyline entering Clemson Football’s 2015 season is the rehabilitation process of stars like QB Deshaun Watson and running backs Adam Choice and Zac Brooks. To gives fans an inside look at their recovery, athletic department staffers D.J. Gordon and Austin Koon set out to chronicle their journey.

An added benefit of sharing the student-athletes’ story was to help illustrate the support that Clemson Sports Medicine provides. That group is led by the legendary Danny Poole who was instrumental in the making of the video by providing access in the training room and even narrating the feature.

The video generated nearly 20,000 view on YouTube within 24 horus and was shared by national media outlets like ESPN, Sporting News, Bleacher Report and Football Scoop.