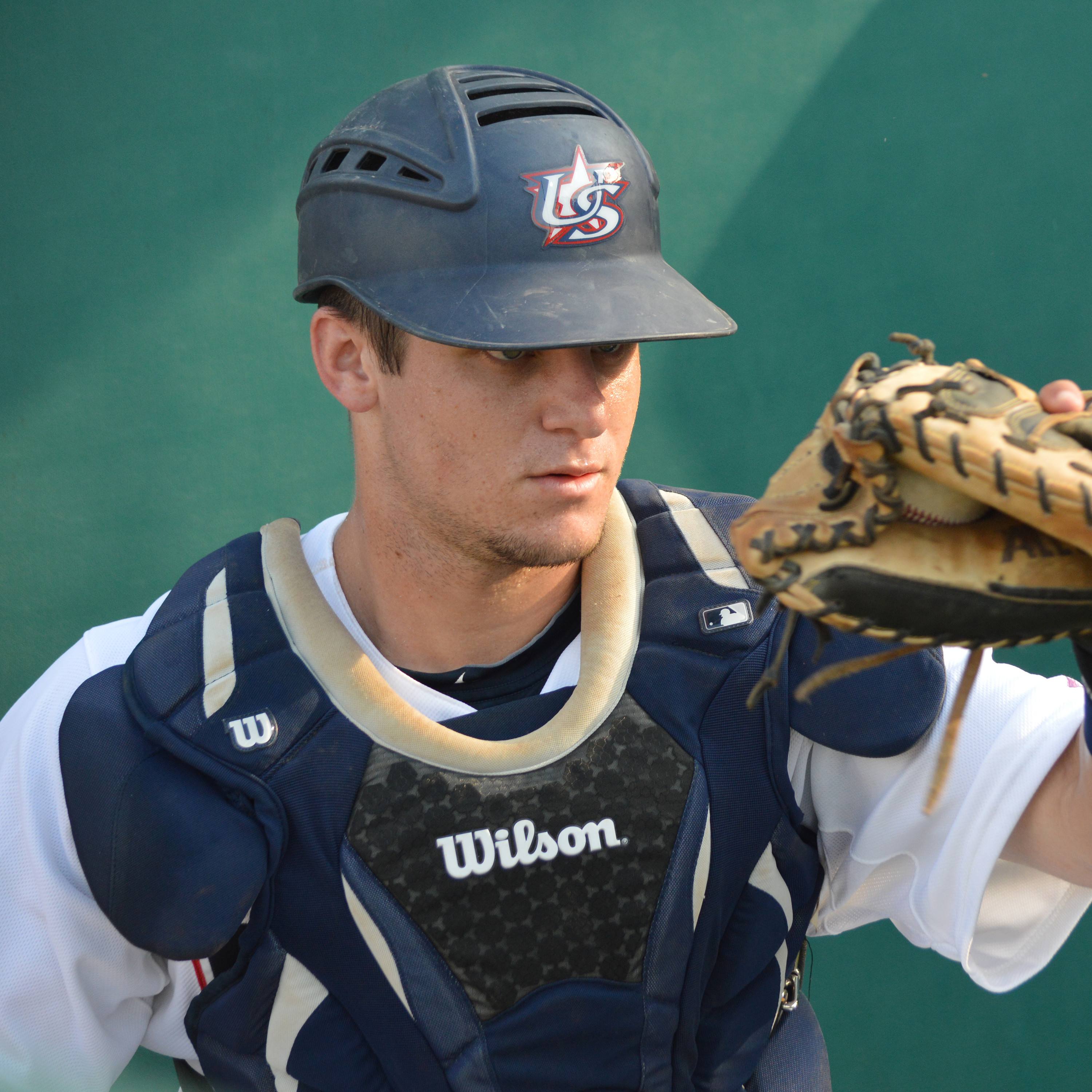 RECAP – Tigers in the Summer Leagues

CLEMSON, S.C – Twelve current Tigers played in various summer leagues after the 2014 season, including one Tiger who played for the USA Collegiate National Team and two who played in the Cape Cod League.

Outfielder Steven Duggar (Falmouth) and lefthander Zack Erwin (Harwich) both led their respective teams to the Cape Cod League playoffs along with earning all-league honors and were among the league leaders in batting average and ERA, respectively, while catcher Chris Okey donned the red, white and blue.

Okey was one of the top hitters for Team USA, as he was fourth on the team in batting average (.286) and second in on-base percentage (.407). He totaled four doubles, one homer and six RBIs in 22 games (15 starts) for the USA Collegiate National Team, who played games in the United States, The Netherlands and Cuba. In the gold medal game in The Netherlands, Okey went 2-for-3 with two RBIs to lead Team USA to victory. He was also named “Mr. Popular.”

Duggar batted .323 with 35 runs, seven doubles, 13 RBIs, 23 walks and 15 steals in 46 games, including six playoff contests. During the season, he was named to the Cape Cod League All-Star Game. He later led Falmouth to the finals of the league playoffs.

Erwin was one of the top pitchers in the Cape Cod League. In 53.0 innings pitched over nine appearances (eight starts), he was 3-3 with a 1.70 ERA and 43 strikeouts against only 10 walks. He was in the top 10 in the league in ERA and also helped his team reach the final four of the Cape Cod League playoffs.

Eight Tigers competed in the Coastal Plain League, including three for the High Point-Thomasville HiToms, corner infielder Glenn Batson, righthander Brody Koerner and third-baseman Weston Wilson. Wilson hit .286 in limited action and Batson, who red-shirted as a freshman in 2014, hit eight home runs in 52 games. Koerner was 5-2 with a 3.83 ERA and 54 strikeouts against only 16 walks in 56.1 innings pitched over eight starts.

Outfielder and first-baseman Andrew Cox along with righty Wales Toney both played for the Florence RedWolves. Cox batted .273 overall and totaled eight RBIs in eight playoff games, while Toney had a 2-1 record in 15.1 innings pitched. Both Cox and Toney helped Florence reach the finals of the Coastal Plain League playoffs.

Outfielder Reed Rohlman, who red-shirted at Clemson in 2014, batted .300 wtih one homer, 12 RBIs and a .402 on-base percentage in 22 games with the Columbia Blowfish.

Outfielder Maleeke Gibson totaled 12 steals for the Forest City Owls and righthander Garrett Lovorn had a 1-0 record, one save and 16 strikeouts in 14.1 innings pitched for the Asheboro Copperheads.

Righthander Jackson Campana saw limited action at the plate with the Ballantyne Smokies of the Southern Collegiate Baseball League.