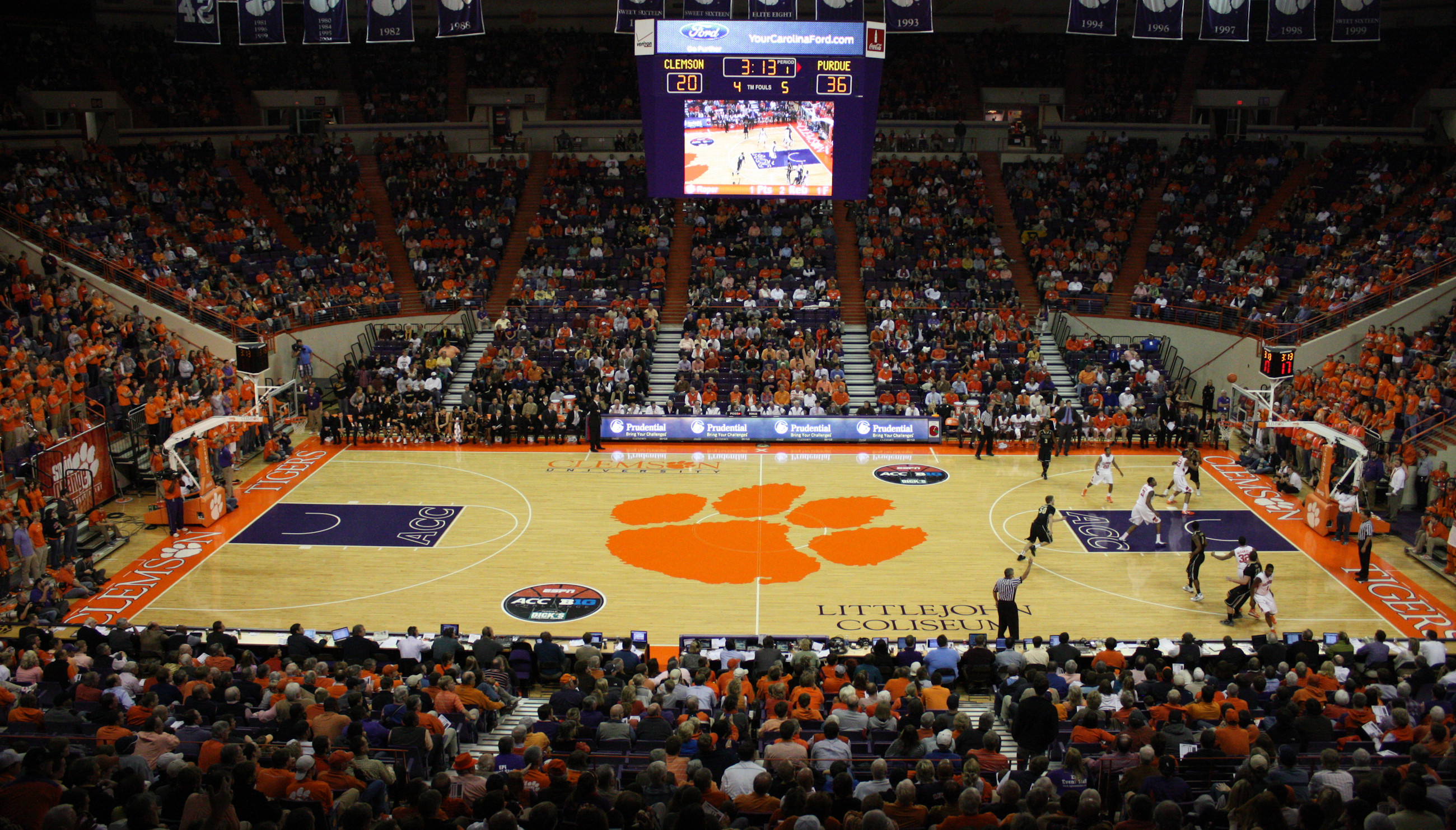 “We’re missing Taylor (Wurtz) but she’s not here and other people have to step up and be ready to fill. Even by committee, two or three people scoring six points can make up for what we’re missing with Taylor being out. Credit to Virginia Tech, they hit open shots that we didn’t.”

The Badgers played without Wurtz, the team’s second-leading scorer at 12.6 points per games, who did not make the trip due to a back injury.

The Hokies (3-2) scored the first bucket of the second half before Wisconsin went on a 12-2 run to take a 32-23 lead with 11:22 to play. Morgan Paige scored a layup and two free throws to give the Badgers their largest lead of the game.

Wisconsin’s offense went cold as Virginia Tech scored the next 11 points to take a 39-34 lead with 4:18 left in the game. A Paige layup ended the run with 3:25 to play to pull the Badgers within three (39-36). But UW missed four-straight shots as the Hokies went up 44-36 with 46 seconds left. Despite Tech missing free throws, the Badgers couldn’t convert on their offensive opportunities late in the game, falling to 3-3 all time in the ACC/Big Ten Challenge.