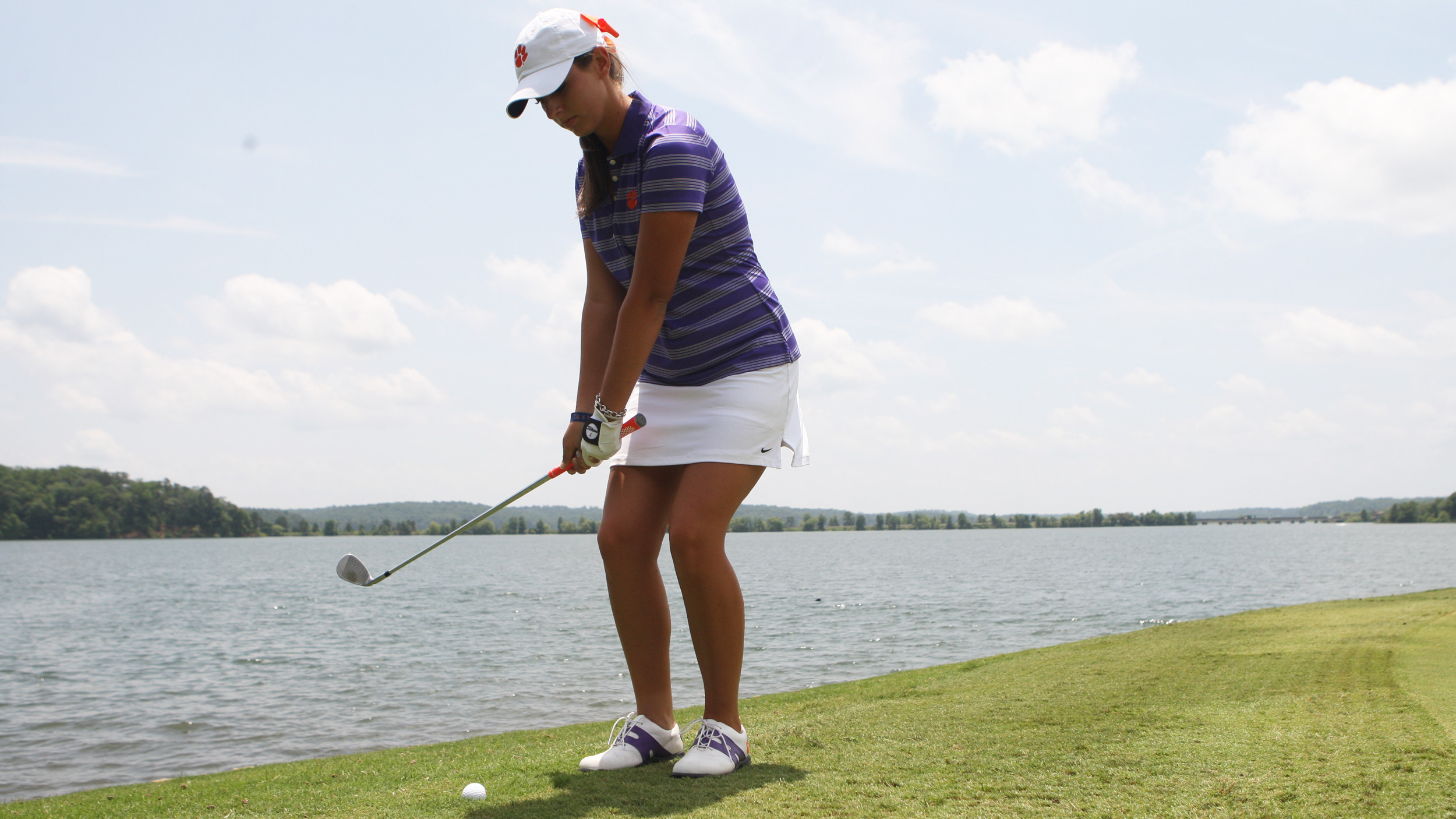 CLEMSON, SC – Freshman women’s golfer Ashlan Ramsey has been chosen as one of 10 female collegiate golfers named to the Annika Award Watch List. This is the first year of the award, meant to be the female equivalent of the Haskins Award, which has been given to the best male collegiate golfer since 1971. It was created by renowned female golfer Annika Sorenstam’s foundation.

“My foundation is focused on giving junior golfers, particularly girls, opportunities, as they generally don’t get as many chances to compete against world-class competition,” Sorenstam said. “The same is true of this award. I’m not sure why it has taken 40-some years to have an equal award, but I am thrilled that the Haskins committee presented us with the opportunity.”

In four fall tournaments, Ramsey won two, finished runner-up in one, and finished tied for eighth. She played nine of 12 rounds under par, and was a combined 15 under par for the fall. She was named ACC Player of the Month for September and Co-Player of the Month for October. She is currently ranked fourth in the Golfweek/ Sagarin College Rankings and third in the Golfstat head-to-head rankings.

Along with Ramsey, considered frontrunners for the award are Allison Lee, a freshman from UCLA, Stephanie Meadow, a senior on Alabama’s squad, and Kyung Kim, a sophomore at Southern California.

Like the Haskins Award, the Annika Award will be voted on by all Division I female players and women’s golf coaches as well as select members of the golf media. The winner receives an exemption into the Kraft Nabisco Championship, the season’s first LPGA major championship. The award will be presented at the inaugural Annika Invitational, to be played Sept. 28-30, 2014 at the Reunion Resort near Orlando, Florida.