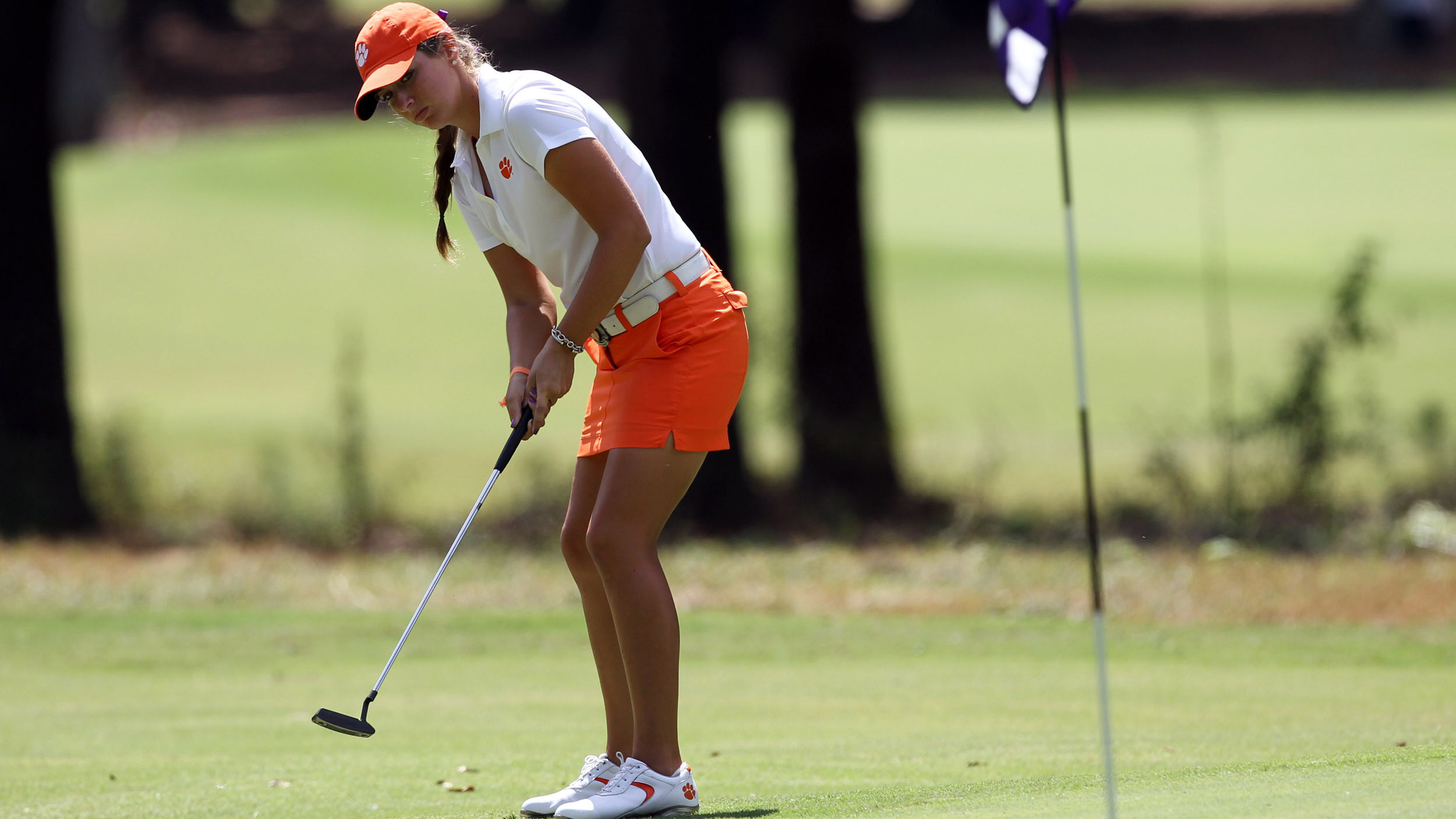 The Champion’s Course at the Bryan Park Golf and Enrichment Center was tough and the teams battled nasty weather all three days. The field was also very competitive, with 28 players in the top 100 coming into the tournament.

This is the first of eight tournaments the Tigers have not finished in fifth or better, an amazing feat for a team in their inaugural season with a lineup full of freshman. The team will have a few weeks off from competition before heading to Greensboro to compete in the ACC tournament April 17-19th.