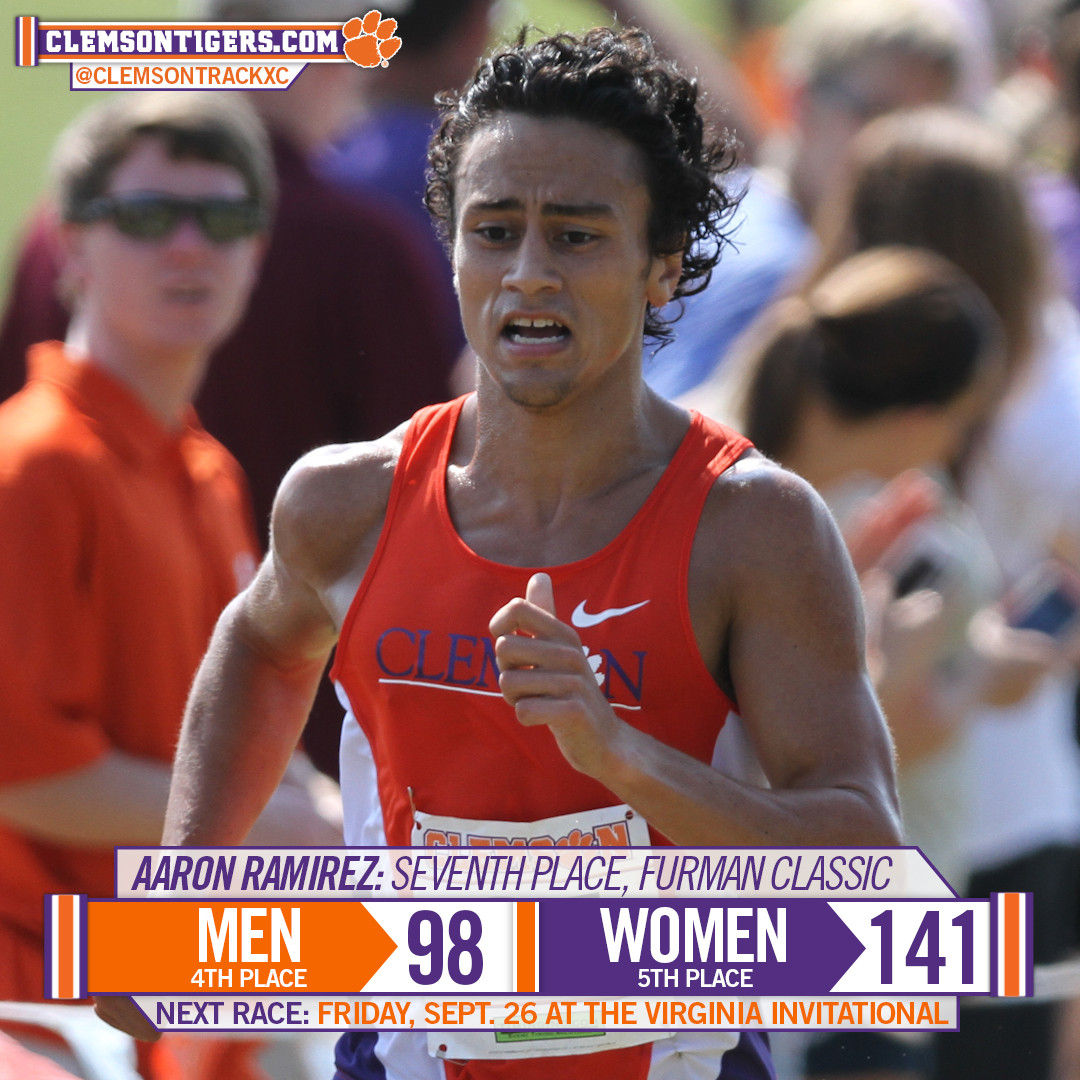 The two teams return to action Friday, Sept. 26 at the University of Virginia Invitational.