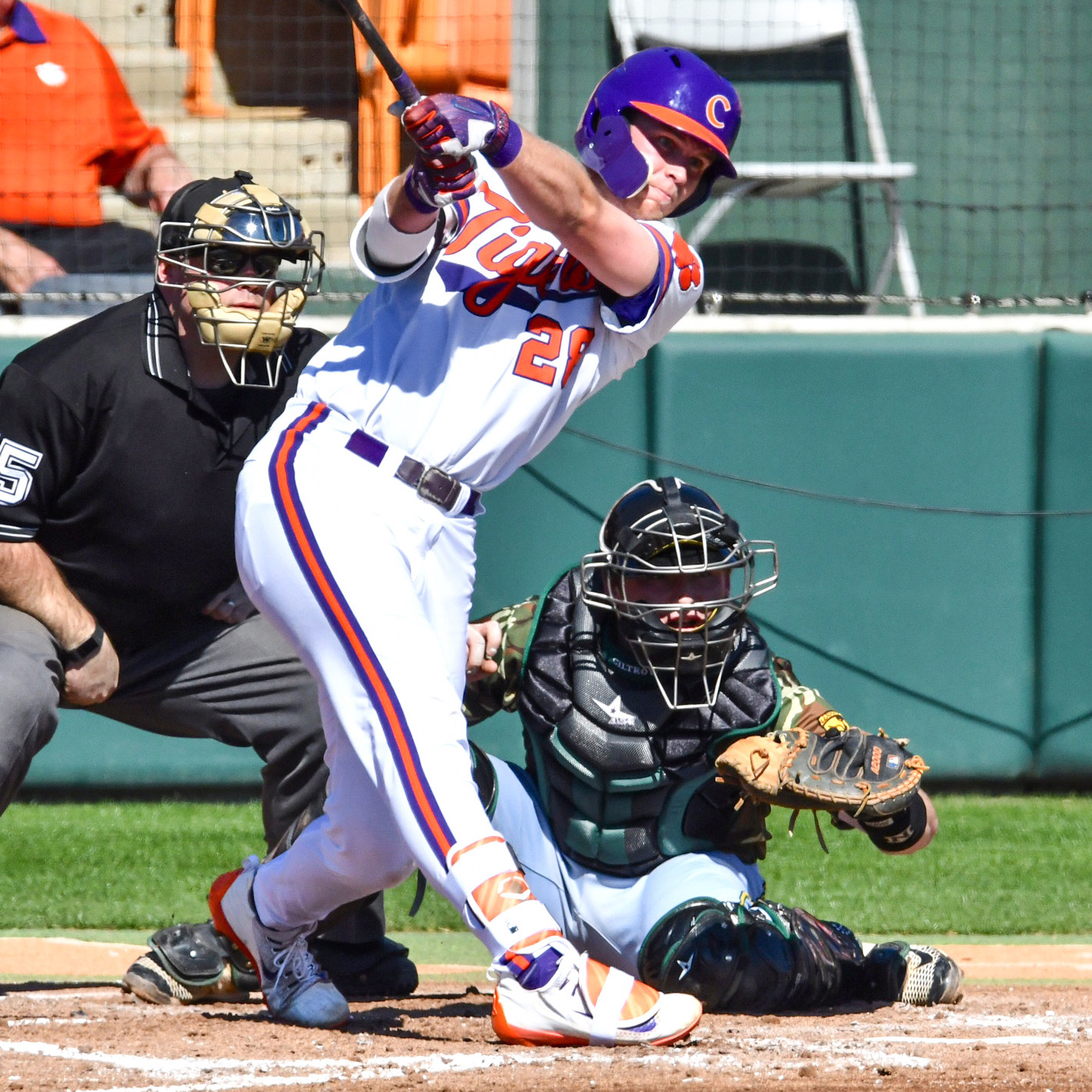 CLEMSON, S.C. – Danny Sexton allowed just one run on four hits with seven strikeouts in 6.2 innings pitched to lead Wright State to a 9-2 win over No. 10 Clemson at Doug Kingsmore Stadium on Sunday afternoon. The Raiders won the season-opening series 2-1.

Sexton (1-0) stifled several Tiger rallies with clutch pitching. He gave up just four hits, one run and three walks with seven strikeouts, while also limiting Clemson to 1-for-8 with runners on base. Tiger starter Alex Eubanks (0-1) suffered the loss, as he surrendered six hits, five runs and no walks with six strikeouts in 4.1 innings pitched.

The Tigers host Western Carolina in the only regular-season meeting on Wednesday at 4 p.m., on ACC Network Extra. It is BOGO Wednesday, as fans can purchase one regular-price ticket and get one of equal value for free.