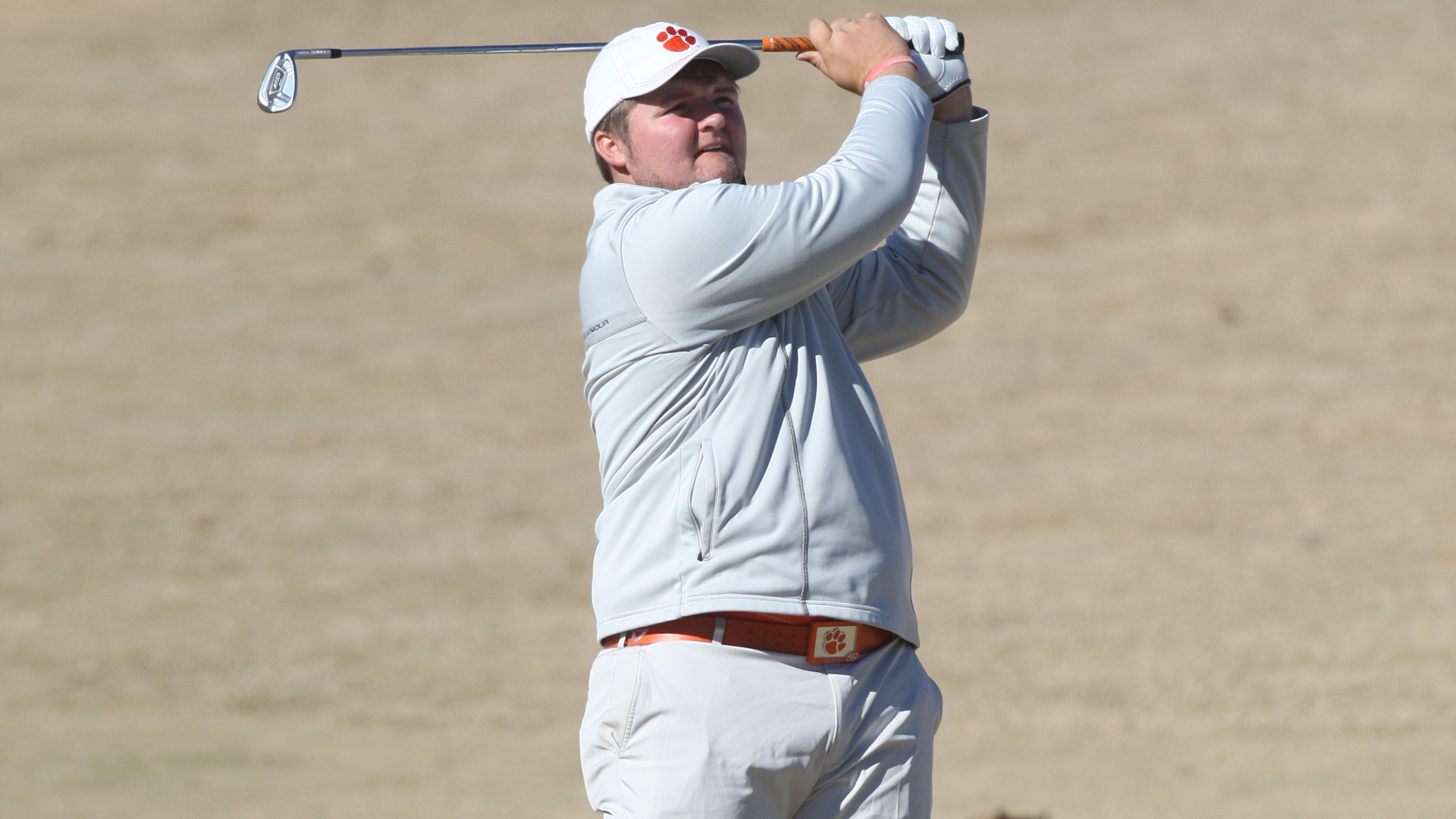 Proveaux Qualifies for US Open Sectional

CLEMSON, SC – Clemson freshman Cody Proveaux, the reigning South Carolina Amateur Champion, finished in a tie for third at the US Open Local Qualifier at Carolina Country Club in Spartanburg on Monday and will advance to Sectional qualifying early next month.

Proveaux had a two under par round of 70 thanks to a solid round that included three birdies, one bogey and 14 pars. His only bogey came on a par five when he hit the ball in the water, but he recovered for the bogey.

The native of Leesville, SC did not hit the ball in the water on the par five 18th hole. In fact, he birdied the hole to get under the cutline of the top five players in the one-day event. He hit his tee shot 340 yards down the middle, then had a six iron to the middle of the green. He two putted for the birdie.

Proveaux is a starter on Clemson’s team and has the third best stroke average on the team at 73.93. He had a second round 67 at the ACC Tournament last weekend, the best round by a Tiger at the event.

Parker Mills, a classmate of Proveaux at Clemson, shot a 71 and is an alternate for the Sectional Qualifying round. 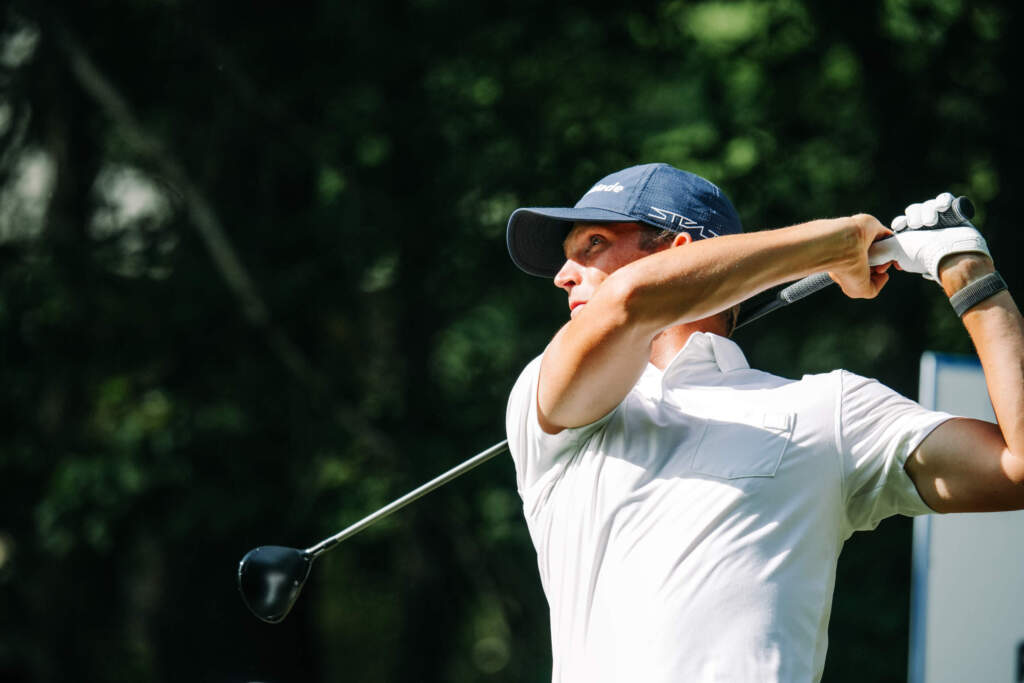 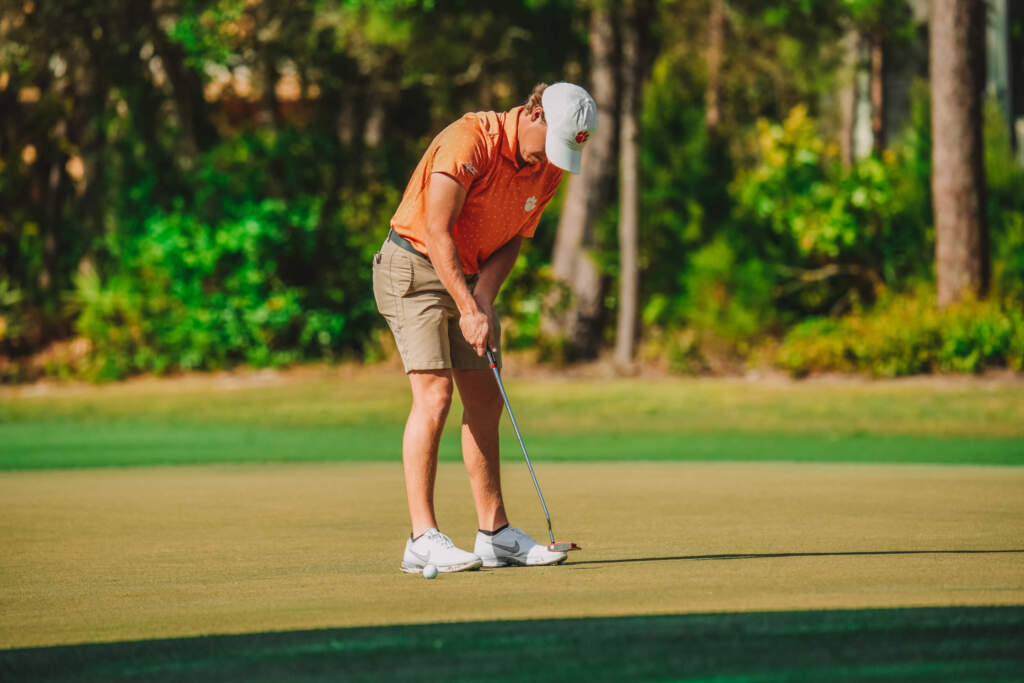 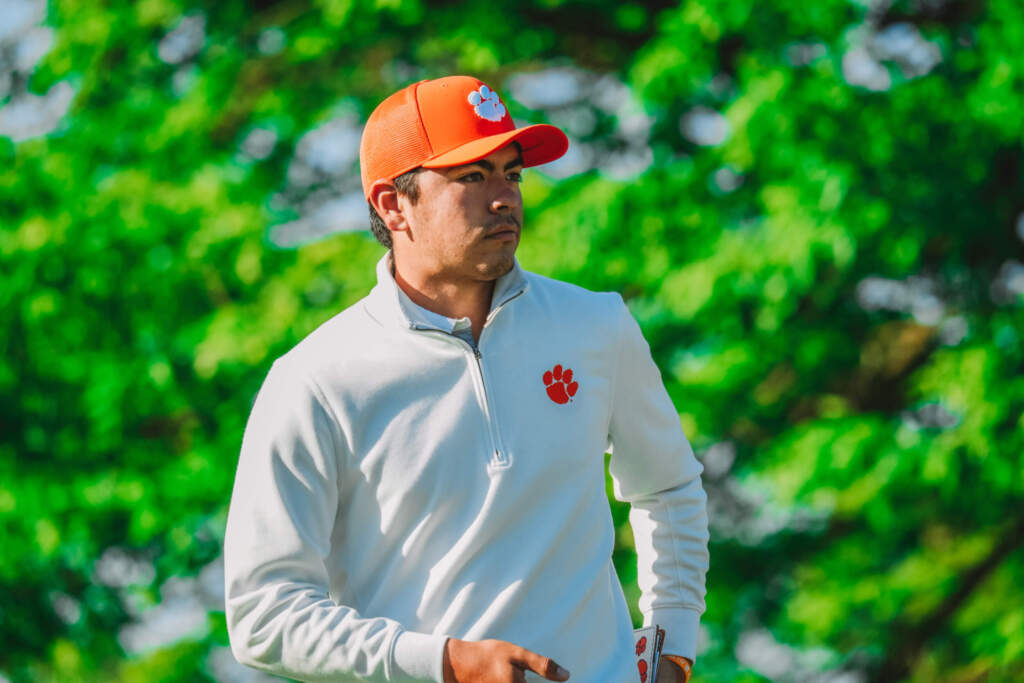 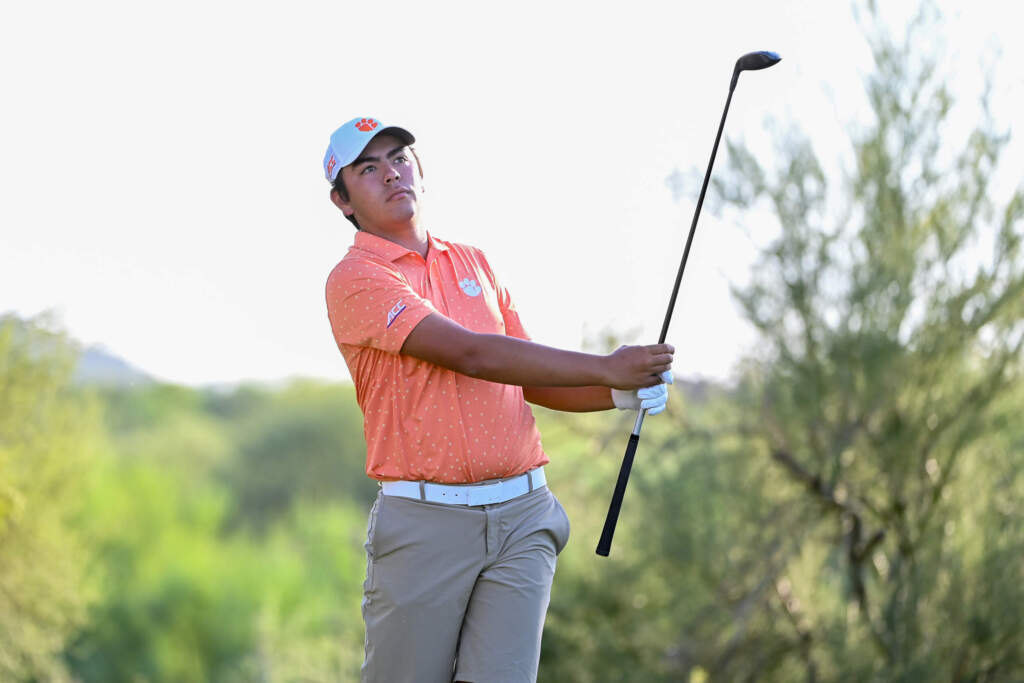