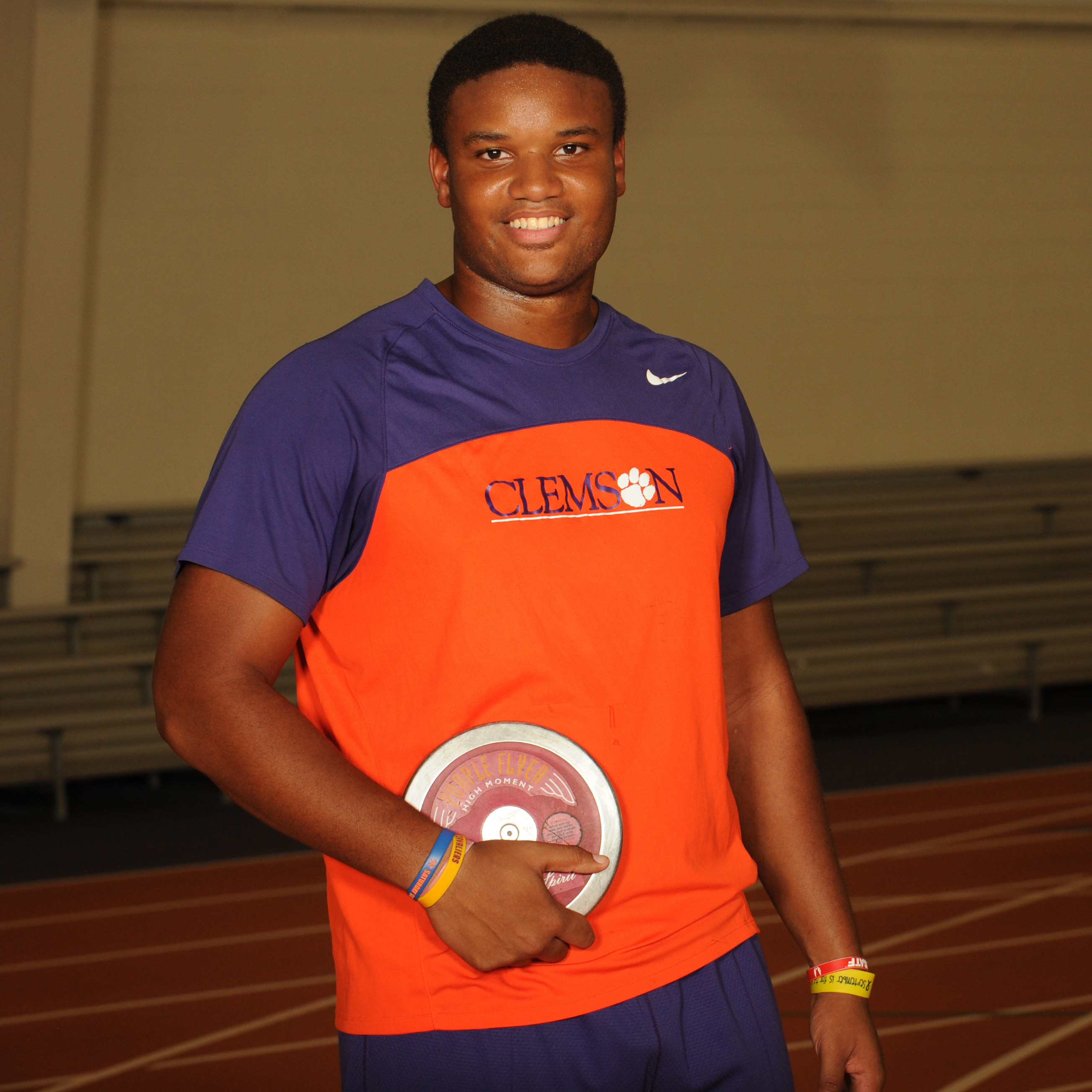 CLEMSON, S.C. — James Plummer opened his sophomore season with a personal best and a win in the men’s discus throw at the Shamrock Invitational on Saturday. The meet, held at Coastal Carolina University, featured three individual wins and a relay title on the final day of competition.

Plummer connected on a throw of 192-10 on his fifth of sixth attempts, marking a new personal best and the No. 2 distance in Clemson history.

Torian Ware took first place in the men’s high jump. The senior from Crawfordville, Ga., cleared the bar at 7-1.75. It matched his personal outdoor best in the event.

The third winner came in the form of Aaron Ramirez, who returned to individual action Saturday. The redshirt graduate runner was first place in the men’s mile, compiling a time of 4:09.16.

Clemson compiled three runner-up individual finishes Saturday. Deja Parrish was second and Malayshia George third in the women’s 200, and then Sabria Hadley followed with a time of 11.74 and second-place effort in the 100 dash. Tanisha Coppin took second in the 400 (56.08).

Clemson’s 4×100 relays posted top-two finishes Saturday. The women’s team put together a winning time of 45.31, while the men ran 41.02 in a second-place effort.

The Tiger jumps and relays return to action next week in Austin, Texas, while the distance competitors and throwers will head to Tuscaloosa, Ala.