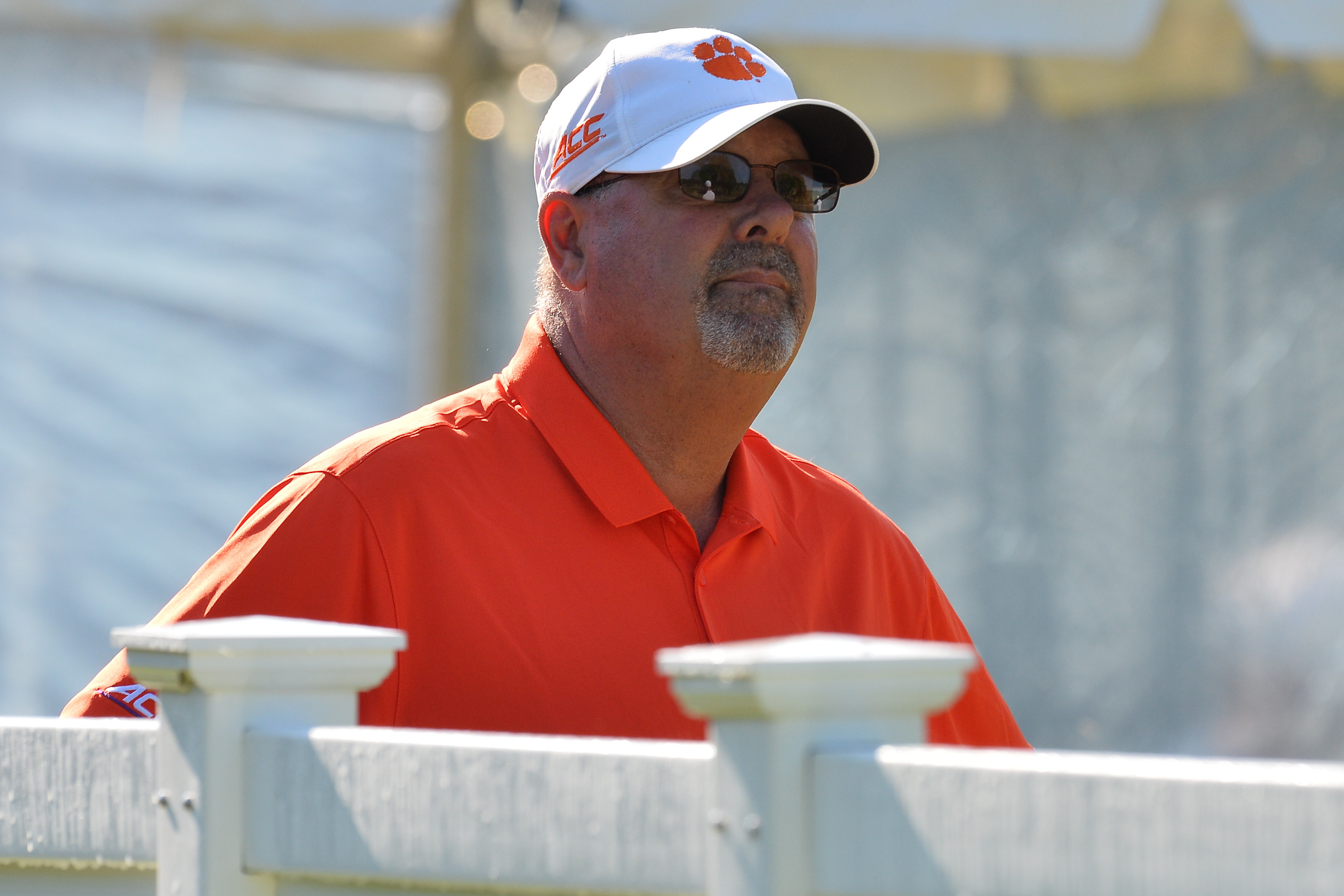 Play Halted in Middle of First Round of NCAA Tournament

Clemson is in 30th place at 16-over-par with just over half of the first round left for Clemson’s five players. The 15 teams who completed the first round all played in the morning wave when the weather was 68 degrees, no rain and little wind.

At the end of play on Friday, Clemson was 15 shots and 15 teams off the 15-team cutline that will be invoked at the end of 54 holes on Sunday.

At the close of play on Friday, freshman Doc Redman was Clemson’s top player at two over par. The native of Raleigh had the only counting (so far) birdie for the Tigers as he made a birdie on a five-foot putt on the par five second hole.

Senior Austin Langdale was three-over-par through 13 holes thanks to three bogeys and 10 pars. It was his best start of the postseason as he attempts to return from a wrist injury.

Senior Carson Young had five bogeys and five pars through 10 holes, while Bryson Nimmer was six over through 12. He had a triple bogey seven on the eighth hole. William Nottingham was seven over through 12 holes, but was one-under-par on the back nine and just one shot from having a counting score.  He made a strong par on the 12th hole after hitting his drive behind a tree.

Redman and Young both made bogey six on the par five seventh hole when they went for the green in two, hit short of the green and lost their ball in the tall grass and gloomy conditions.

While Clemson is in last place, the Tigers still have 33 holes to play on the back nine. The field will pick up play at 6:30 a.m.   Clemson will then turn around and start the second round on Saturday morning due to the tee time structure, which could be an advantage if the weather conditions are benign as predicted..