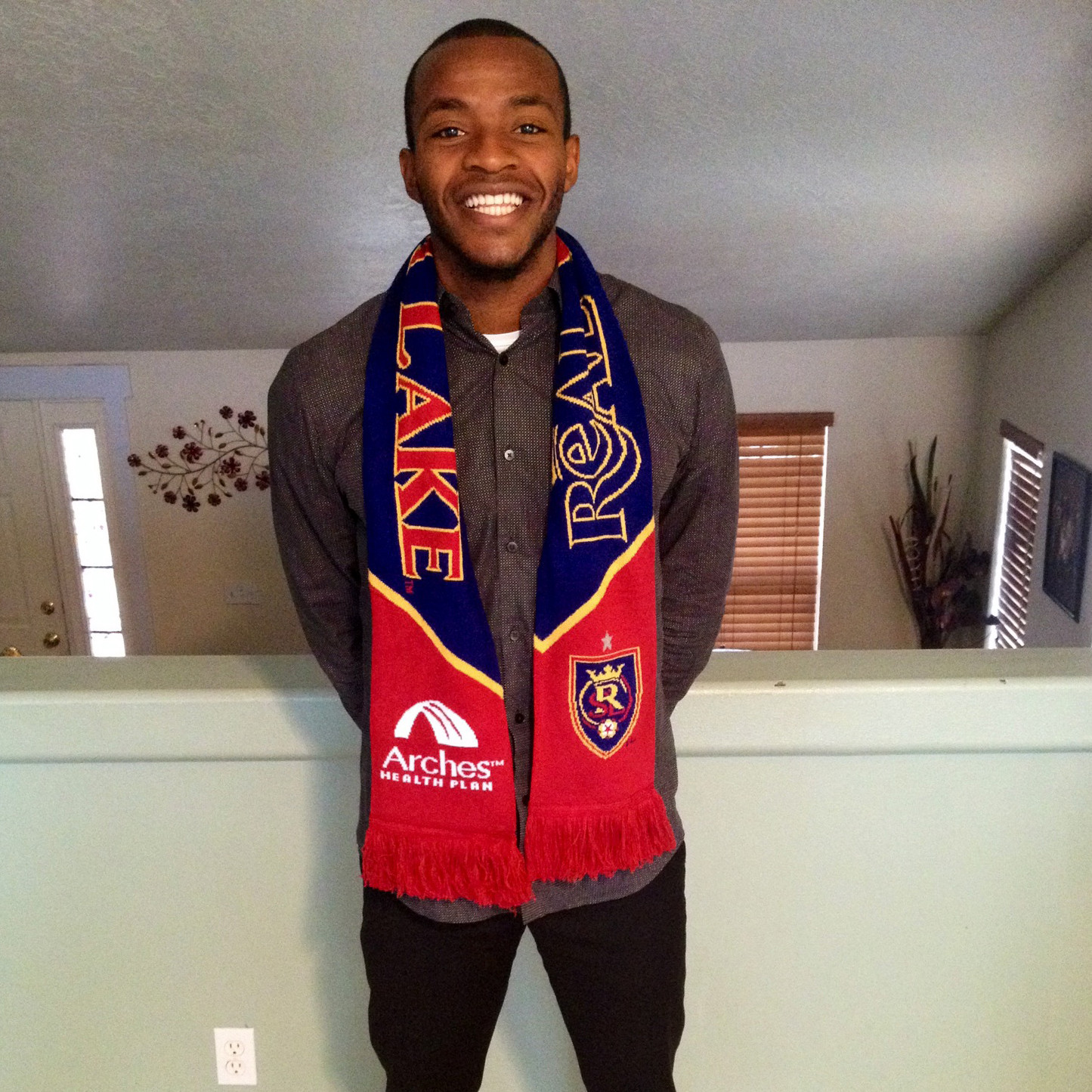 CLEMSON, S.C. – Former Clemson defender Phanuel Kavita has signed a professional contract with Major League Soccer’s Real Salt Lake. Kavita graduated from Clemson in December 2014 with a degree in psychology and is returning home to play professional soccer, as he was a standout at Highland High School in Salt Lake City before playing for Real Salt Lake Academy in Casa Grande, Ariz.

Kavita served as a team captain during his junior and senior years at Clemson. During his four years in Tiger Town, he started every match he played in, a span of 81 games in his career, tying him for fourth best in Clemson history in that category. He was a rock at center back for Clemson, helping the Tigers’ defense hold opponents to .95 goals per game in 2014.

Kavita’s Clemson career culminated with an ACC Tournament Championship, the Tigers’ first since 2001. Kavita scored two goals in 2014, both off penalty kicks. He scored the final penalty kick goal against Wake Forest in the ACC Quarterfinals on Nov. 9, pushing Clemson into the semifinal round. For his efforts this season, Kavita was named to the All-ACC Second Team and the ACC All-Tournament Team.

Manolo Sanchez, a senior alongside Kavita on the Tigers’ ACC Championship team, was one of only a handful of players invited to this year’s MLS Combine in Florida. Sanchez has spent the past few days preparing for the MLS Draft, which will be held Thursday, Jan. 15.