The Clemson offense exploded for 11 runs off 11 hits led by graduate Bailey Taylor going 2-for-2 with a solo home run, Valerie Cagle going 2-for-3 with two runs scored and Sam Russ going 2-for-4 with two RBIs.

Pitt was the first to bring a runner home, hitting a solo home run in the bottom of the second inning. Clemson’s bats responded in the top of the third tallying five hits after Bailey Taylor, who Carlee Shannon pinch ran for, led off with a single into left field. Shannon stole second and freshman Maddie Moore drew a walk to put two on base for Cammy Pereira. Pereira drove the second ball of her at bat out of left field to put the Tigers up, 3-1.

Action didn’t stop there in the third as Valerie Cagle was walked and Sam Russ hit a single to put two on for Alia Logoleo. Logoleo came up with a huge single into right field to bring both Cagle and Russ home and then advanced to second on a throwing error. Freshman Aby Vieira followed with an RBI single up the middle to extend Clemson’s lead to 6-1.

The Panthers got runs back in the bottom of the third and fourth off solo home runs, but Clemson kept things at bay with Cagle hitting a double down the left-field line and being brought home by Russ hitting a double into left center.

The Tigers struck again in the fifth inning with Taylor hitting a home run, her first of the 2022 season, out of left field to begin the inning. Moore followed with a single into right field and stole second before Pereira reached on an error. McKenzie Clark brought home Moore with a double into right field, and Cagle scored Pereira off a single through the left side. Russ brought home Clark with a hard-hit ball to Pitt’s second baseman but was ruled out on the play at first.

Clemson continues the road stretch on Tuesday traveling to Columbia, S.C. to complete the home-and-home series with South Carolina. 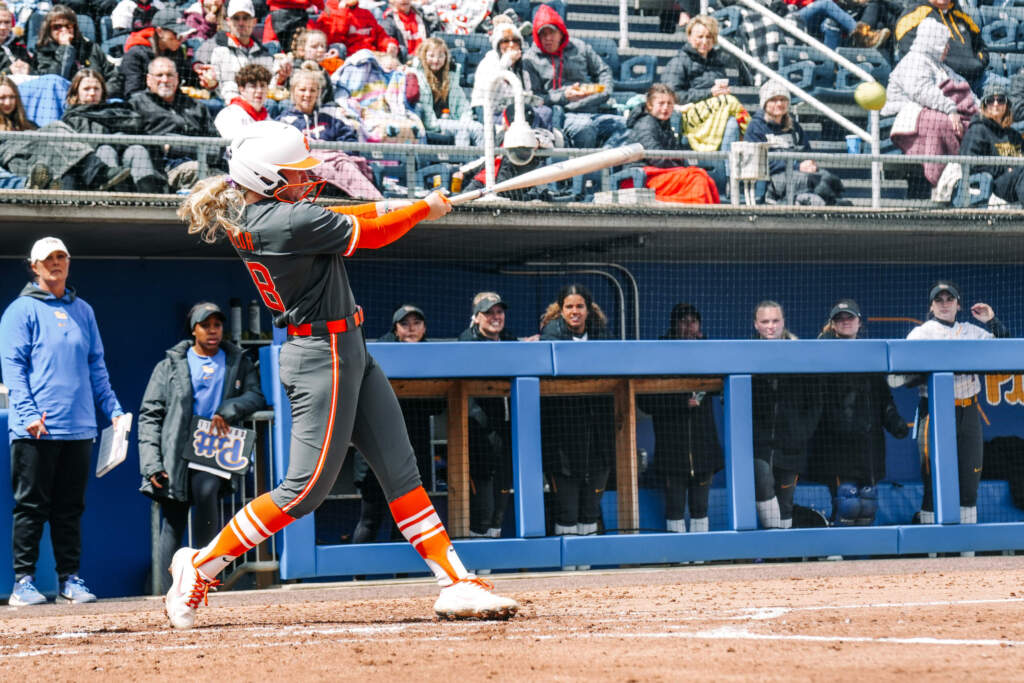 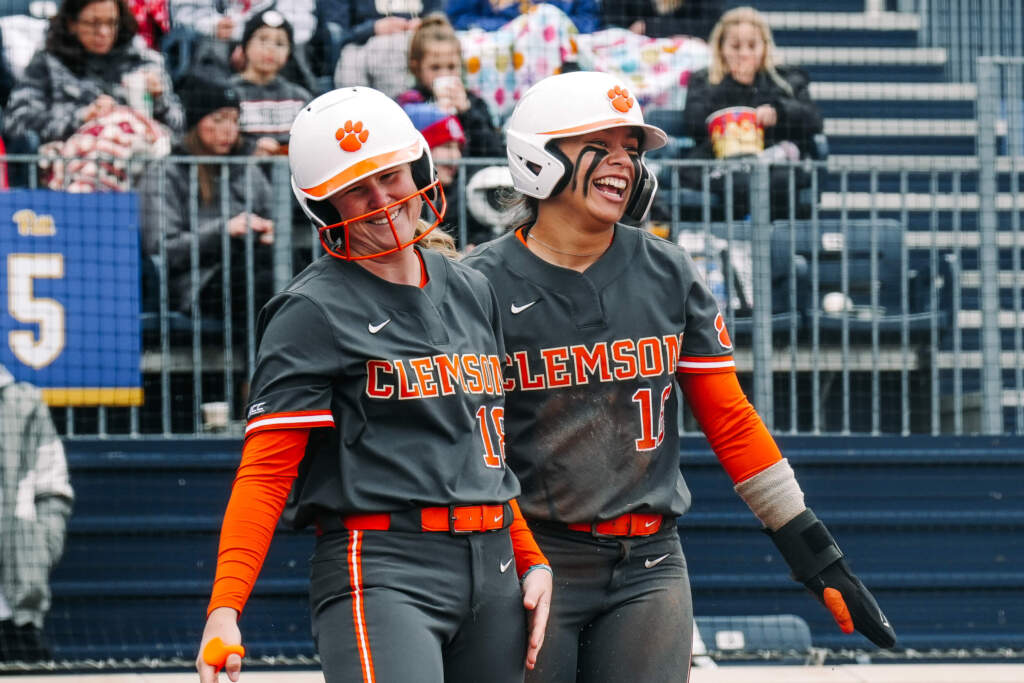 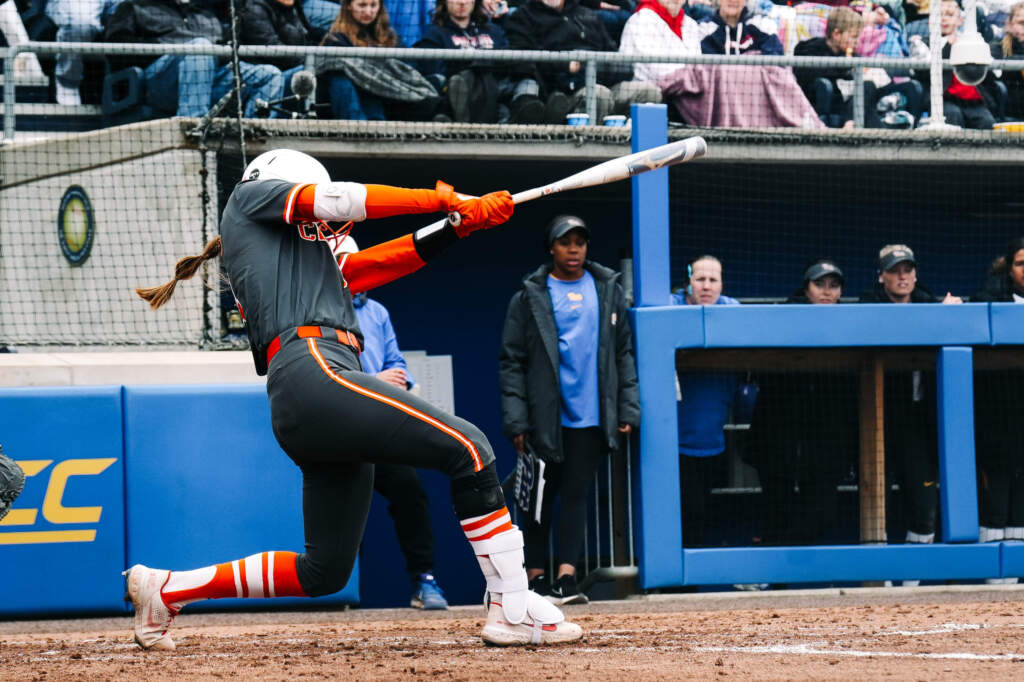 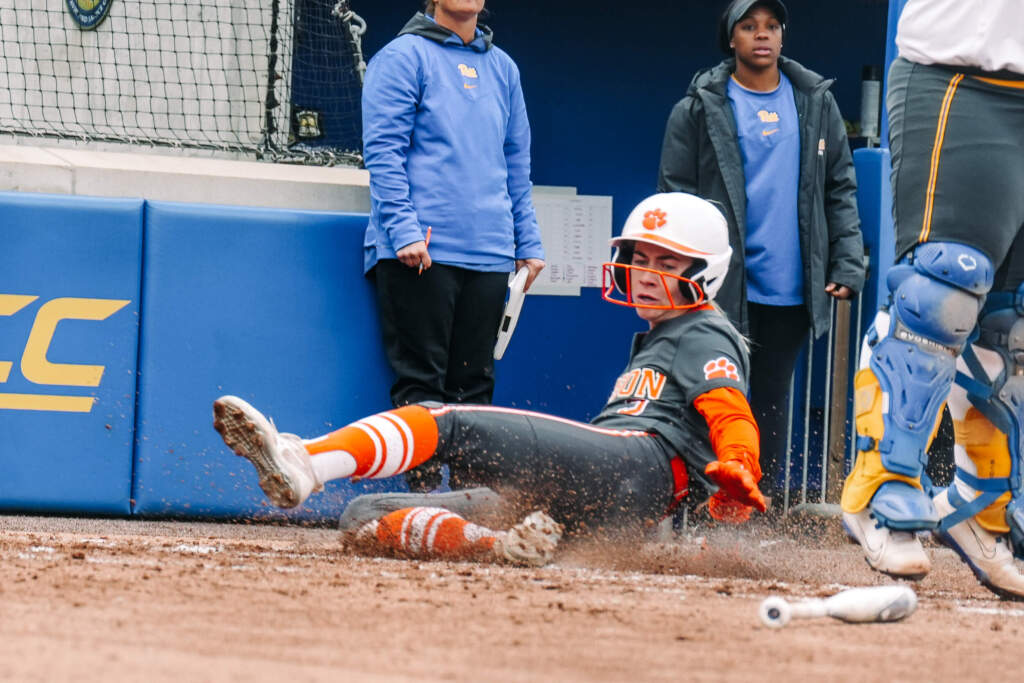 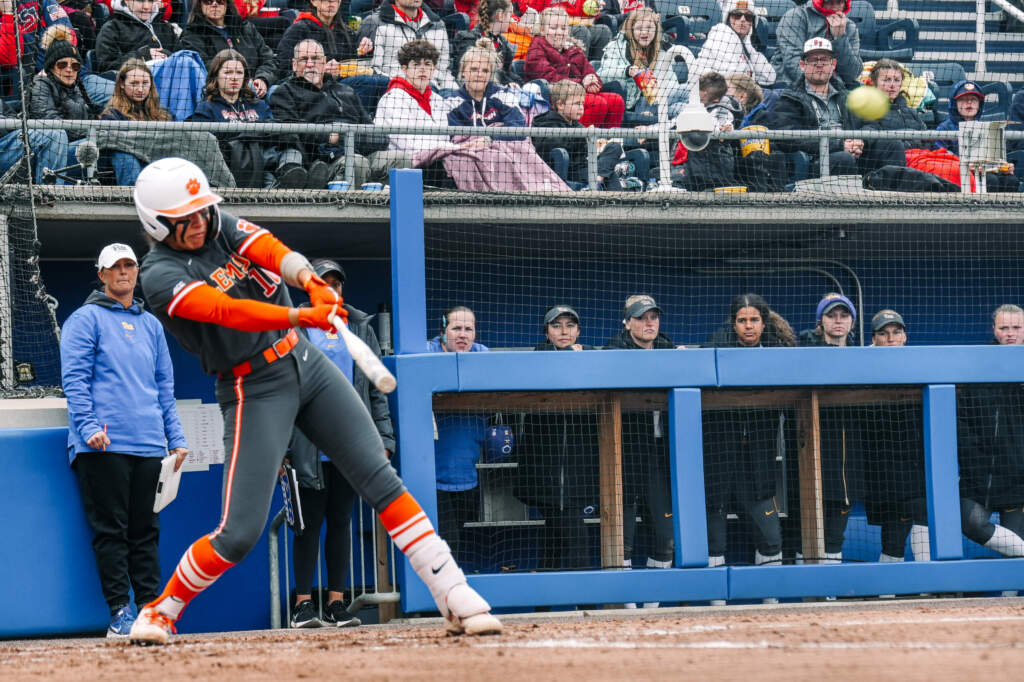 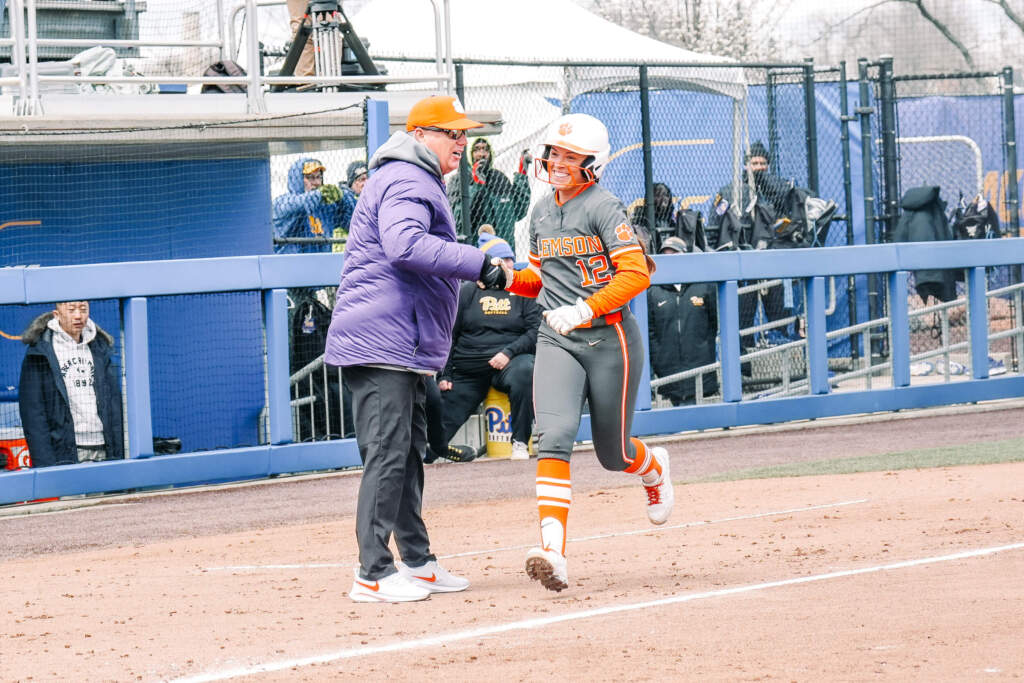 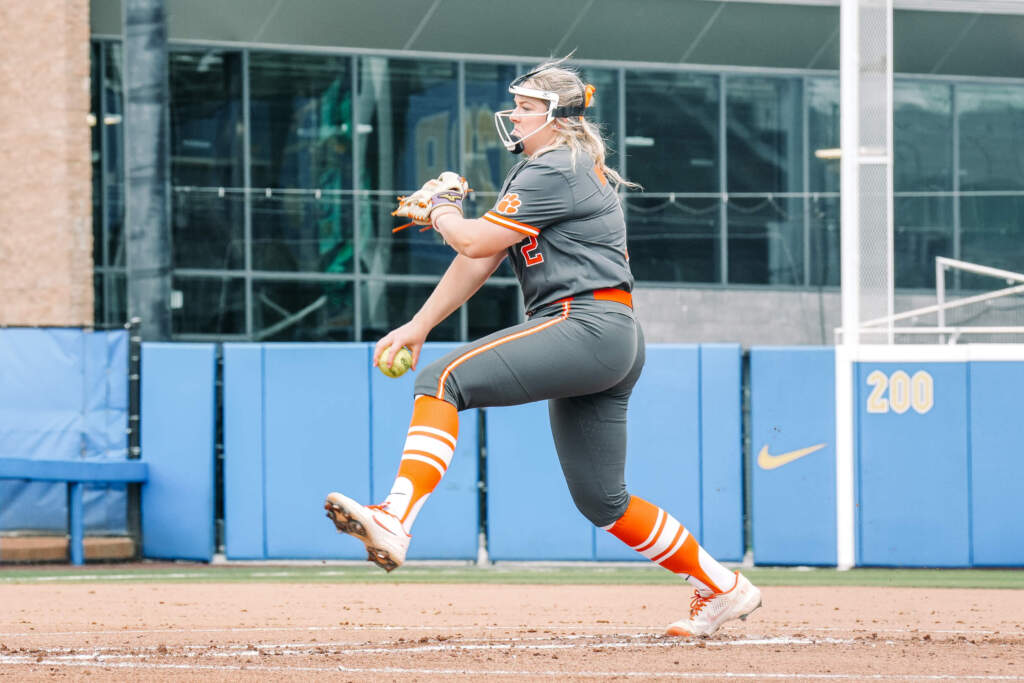