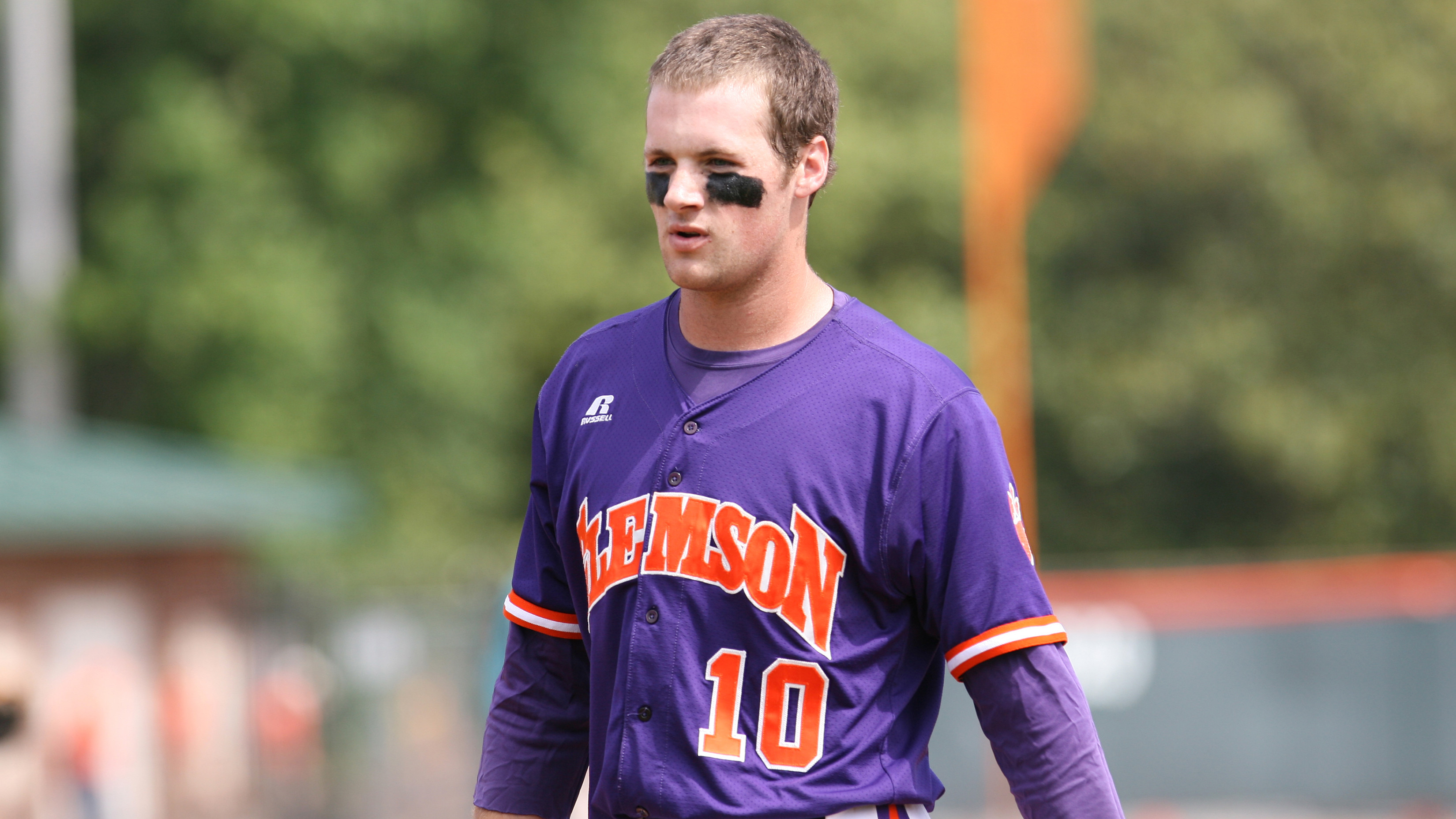 Former Tiger Ben Paulsen was called up to the majors with the Colorado Rockies on Monday and made his MLB debut that night as the starter at first base against the Washington Nationals at Coors Field in Denver, Colo. He went 2-for-4 with an RBI, as he totaled a team-high two hits from the sixth spot in the lineup.

Paulsen, son of former Clemson Assistant Coach (2003-10) and current Winthrop Head Coach Tom Riginos (2011-present), became the 52nd Tiger in history to play in an MLB game and the seventh Tiger in 2014. He also became the fourth member of the 2009 Clemson team to don a major league uniform, joining lefthander Chris Dwyer, infielder Brad Miller and infielder Kyle Parker. Parker and Paulsen have been teammates in the Rockies organization at different levels.