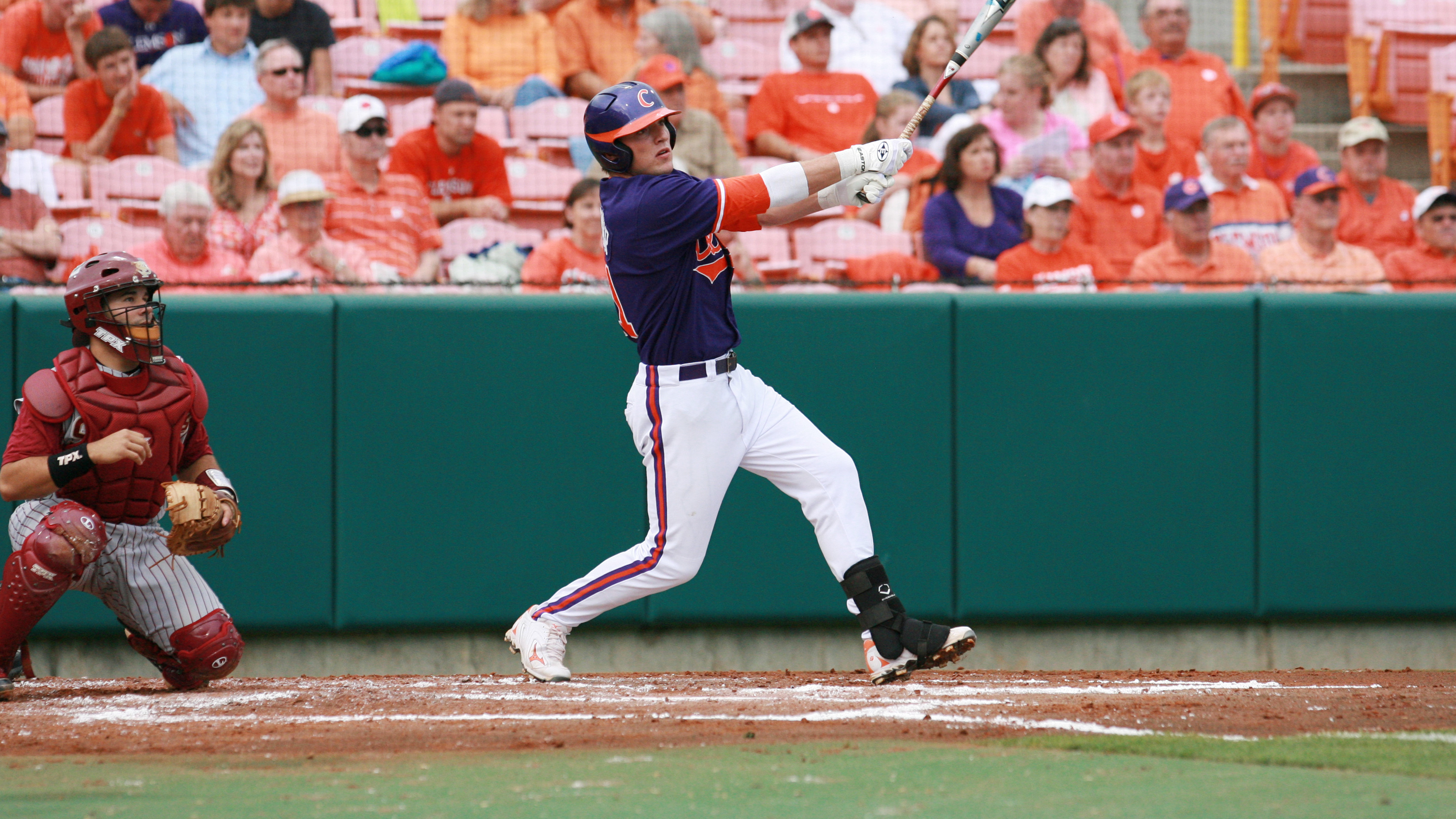 Parker caught a flight to Los Angeles, suited up for the Rockies and made his major league debut against the Dodgers on Monday night. He struck out in a pinch-hitting role, but he became the 51st Tiger in history and sixth in 2014 to play in a major league game.

His best football season as a Tiger was in 2009, when he was a freshman All-American and led Clemson to nine wins along with an ACC Atlantic Division title. He set Tiger freshman records for passing yards (2,526) and passing touchdowns (20). With his 20 home runs in 2010, he became the first Division I athlete in history to total 20 homers and 20 passing touchdowns in the same academic year.

Parker played four seasons (2011-14) in the minors at all levels, including 2011 when he was a roommate of Super Bowl Championship quarterback Russell Wilson at Single-A Asheville. Parker, the son of former NFL wideout Carl Parker, is a career .293 hitter with 74 homers and 280 RBIs in 409 games in the minors.