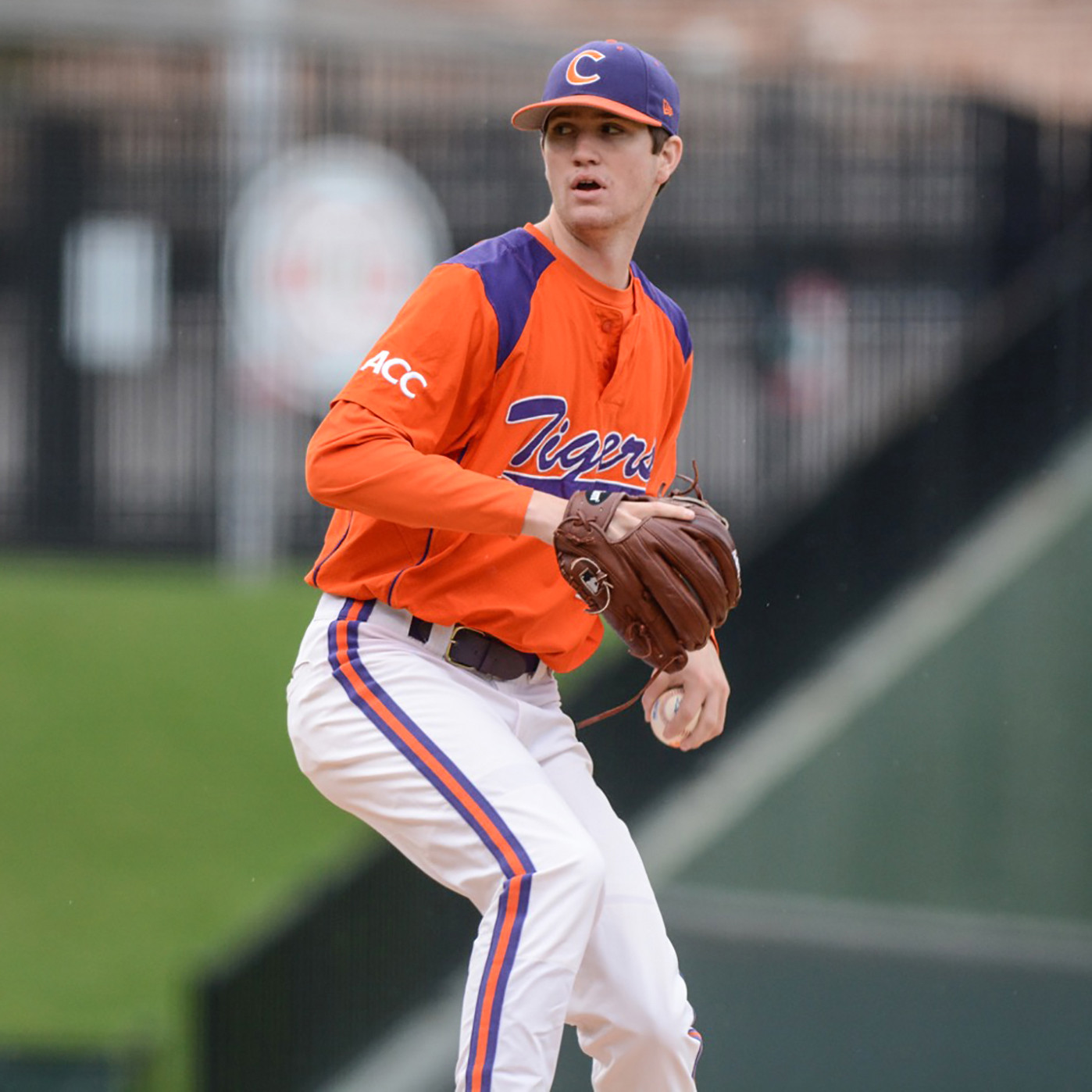 GREENVILLE, S.C. – Charlie Barnes pitched 4.0 hitless and scoreless innings and Jackson Campana went 3-for-4 with a homer, double and three RBIs to lead Orange to a 7-2 win over Purple on Sunday at Fluor Field in the second Orange & Purple Scrimmage. Orange, who took a 2-0 lead in the series, will go for the sweep in the final scrimmage (seven innings) Wednesday at 4:30 p.m., at Doug Kingsmore Stadium.

Barnes struck out six against two walks to earn the win. Andrew Towns, Paul Campbell, Jake Higginbotham and Alex Bostic combined to give up no earned runs in the final 5.0 innings pitched to close out the victory.

Campana belted a two-run homer in the second inning and added a run-scoring double in the fifth inning. Adam Renwick and Robert Jolly added two hits and two runs apiece for Orange, who totaled 11 hits in the contest. Andrew Cox and Weston Wilson paced Purple with two hits apiece.