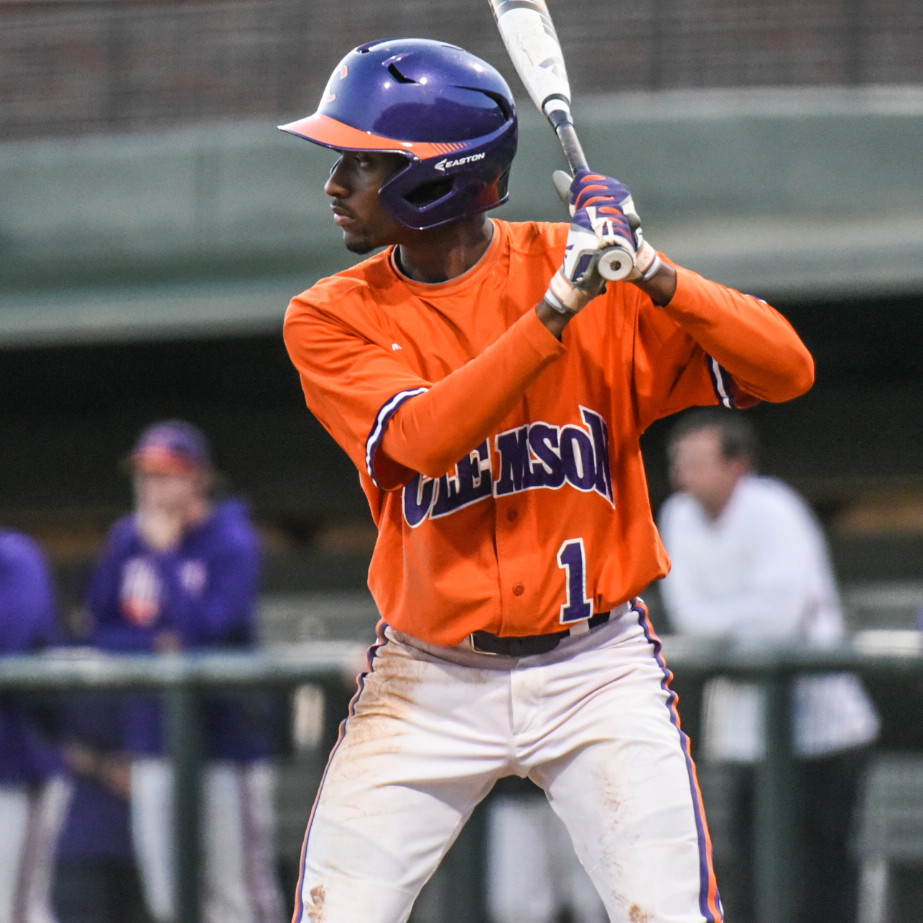 CLEMSON, S.C. – Orange used a four-run third inning to down Purple 6-4 in a five-inning game and complete the three-game sweep Wednesday. The Orange & Purple Scrimmages concluded fall practice. The Tigers open the 2016 season with a three-game series against Maine at Doug Kingsmore Stadium from February 19-21.

Chris Williams went 2-for-2 with two RBIs to pace Orange, who outhit Purple 9-5. Maleeke Gibson went 2-for-3 with two runs as well.

Starter Andrew Towns earned the win by allowing one run on three hits with four strikeouts against no walks in 2.2 innings pitched. Alex Bostic had three strikeouts in a hitless and scoreless fifth inning to record the save.

Bostic appeared in all three games out of the bullpen. In 3.0 innings pitched, the junior lefthander allowed no hits and no runs with seven strikeouts.