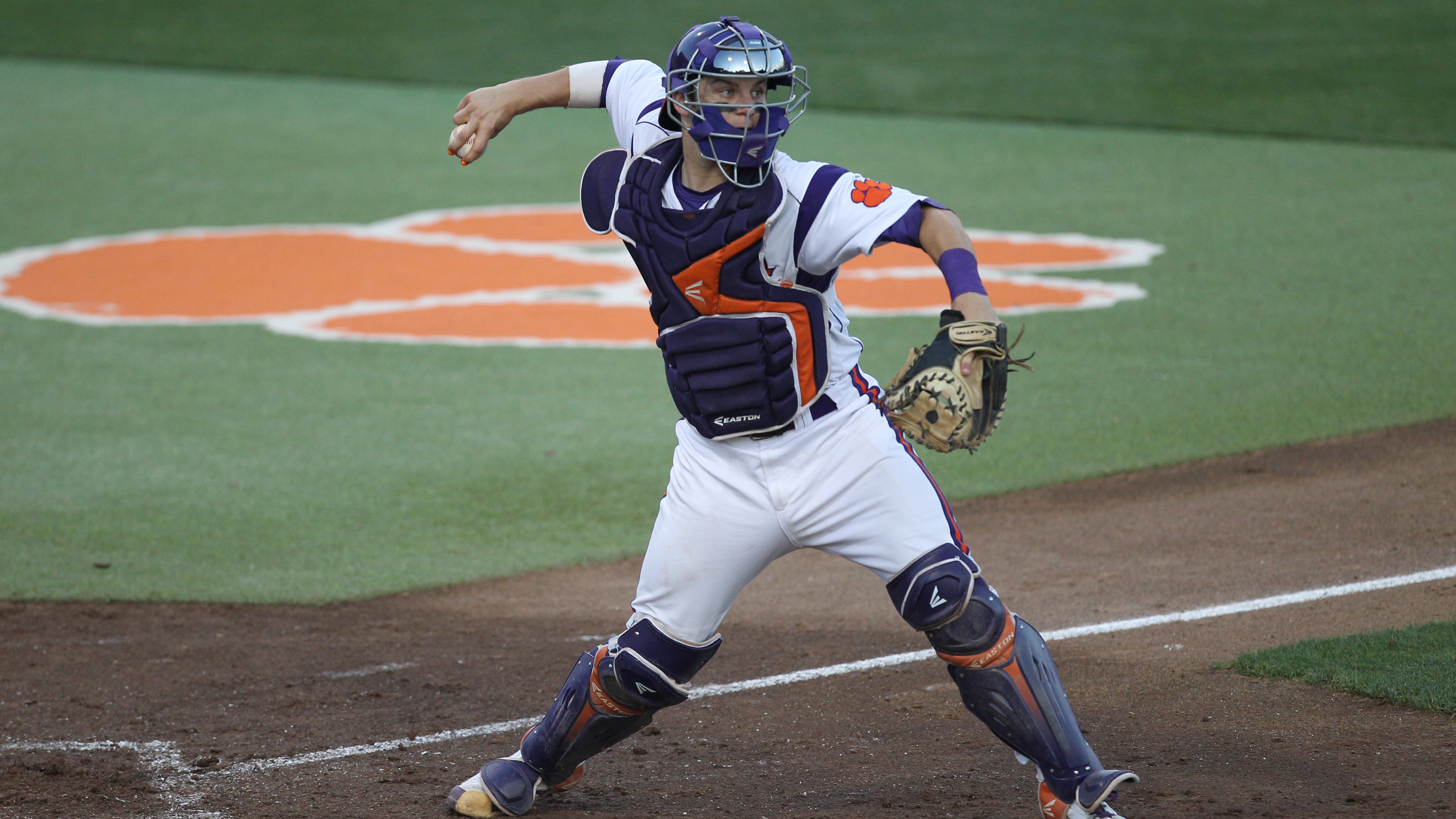 In 2014, his freshman season at Clemson, he leads the team in RBIs (40) along with totaling four homers and nine doubles. He could become the first Tiger freshman to lead or tie for the team lead in RBIs since 2000, when future Major Leaguer Jeff Baker tied sophomore Khalil Greene with 64 RBIs. Okey also has a team-high 12 multiple-RBI games and is hitting .286 with three doubles, three homers and a team-high 21 RBIs in ACC games.

During two of his summers after his prep seasons at Eustis High School, Okey played on the USA 18U National Team for two gold-medal-winning squads.