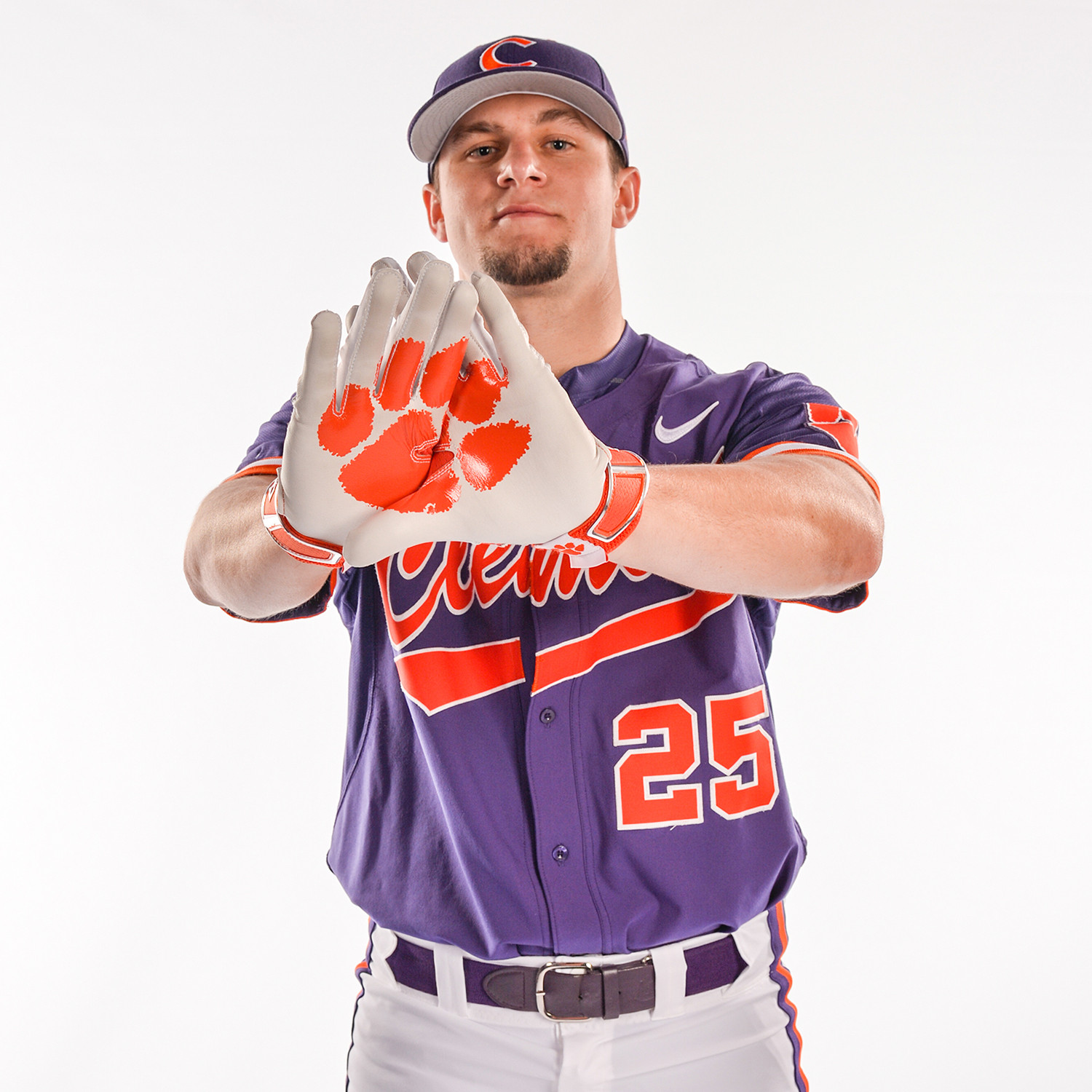 Okey and the Tigers begin the 2016 season on Friday against Maine at Doug Kingsmore Stadium at 4 p.m.