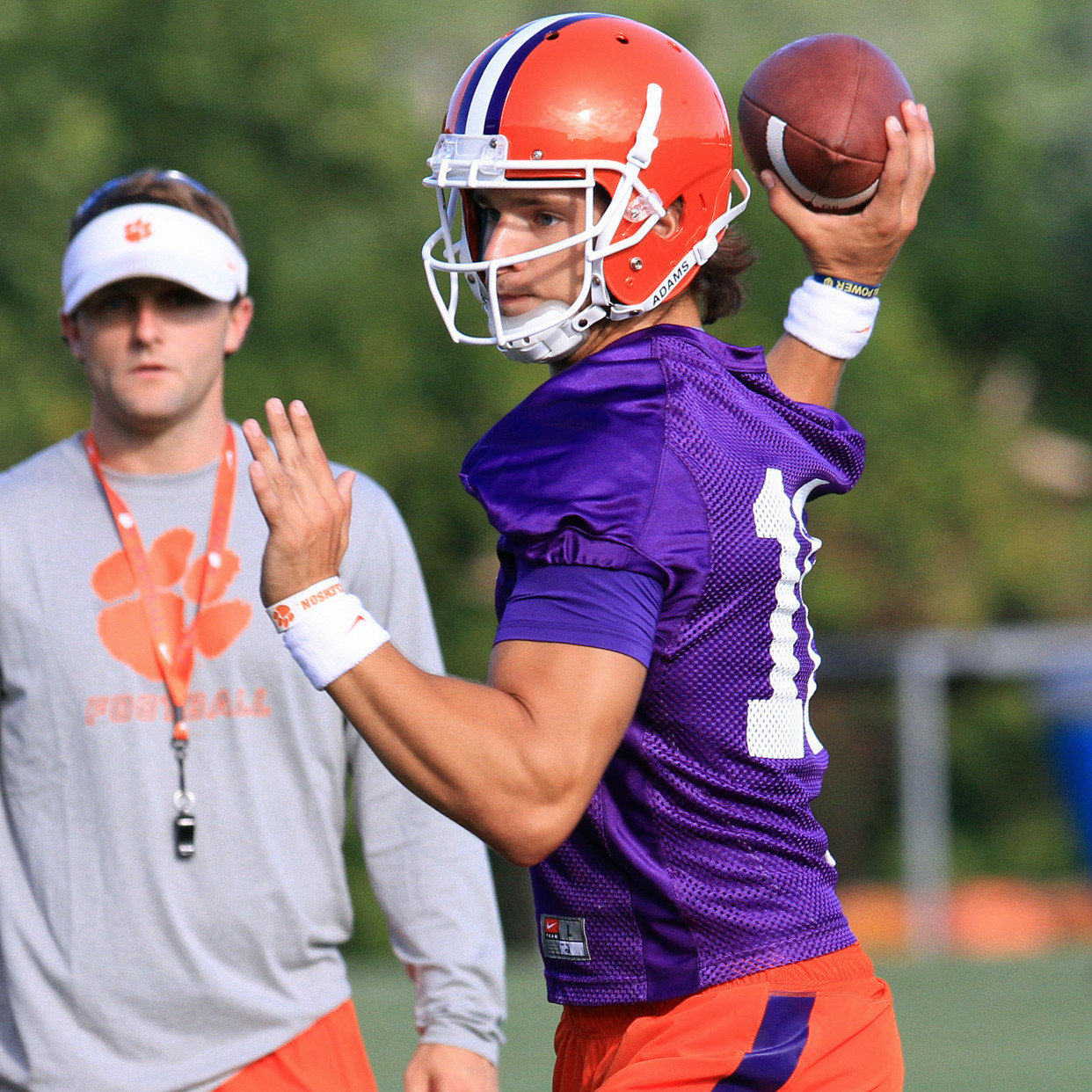 Pundits believe the Clemson offense will have a different feel in 2014. Gone are record-setting quarterback Tajh Boyd and star receiver Sammy Watkins. But for first-year starting quarterback Cole Stoudt – who took to the practice fields Friday on a mild summer afternoon for the opening of camp – the offense shouldn’t feel any different.

Clemson’s head coach and offensive staff is the same as it has been since 2011, when Stoudt first set foot on campus. The Tigers are one of only six programs in Division I (joining Georgia, Louisiana-Lafayette, Minnesota, Navy and Nebraska) that can make that claim.

“When Cole has played, he’s played well,” said head coach Dabo Swinney. “He came into spring as part of a three-quarterback competition, and he won the job. His confidence grew from there. He’s had an outstanding summer and looks great. Plus, he has the same coaches, and all those things are positives.”

After the first practice, Stoudt agreed with the head coach’s assessment. In fact, he said it’s been a popular topic amongst the offensive staff since Boyd’s graduation.

“Going into camp and not having to learn another offense is huge,” he said. “Not having to develop a relationship with another coach – because you’ve been with the same guys now for four years – it’s something we all love. We’re all family, so we can just sit down (in meetings) and talk football.”

Stoudt, whose father Cliff was a longtime NFL quarterback, spent the better part of 20 minutes addressing local reporters following his first fall practice entrenched as the Tigers’ first-team signal caller. He said he chooses not to focus on the negatives, such as losing Watkins and fellow wideout Martavis Bryant to the NFL, but rather the positives of returning a roster with more juniors and seniors than any of Swinney’s previous teams.

Swinney met with the local media before practice, and while he reconfirmed that Stoudt had earned the position with his work this spring and summer, he would have to continue to give great effort and accountability.

“It’s a game of performance,” Swinney said. “But he has a sense of urgency to be ‘the guy.’”

That much was apparent in talking with Stoudt after practice.

“I don’t think there’s really a word for how excited I am,” he said. “It’s just one more ride, and I’m going to give it my all.”

And he’s doing it with the same staff he’s had since day one. 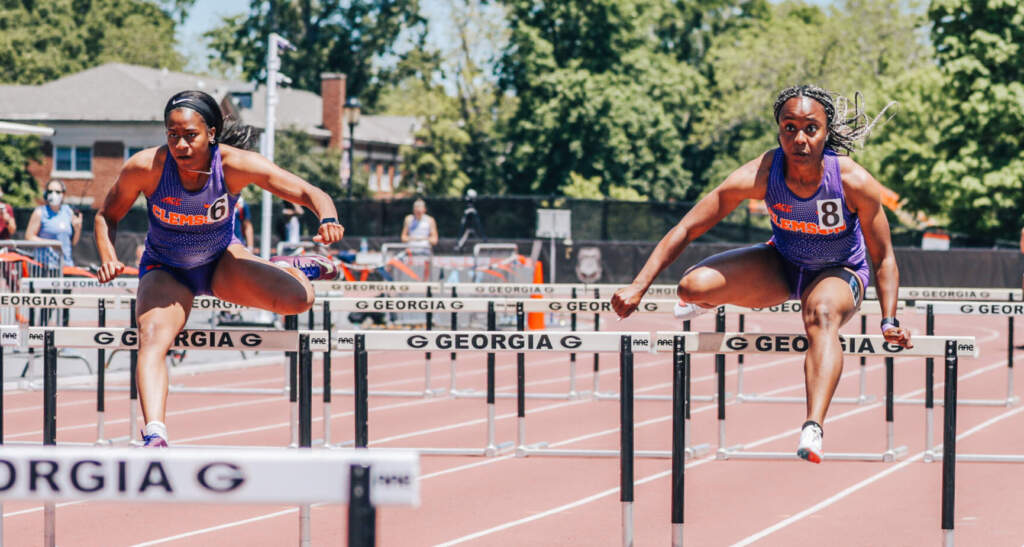 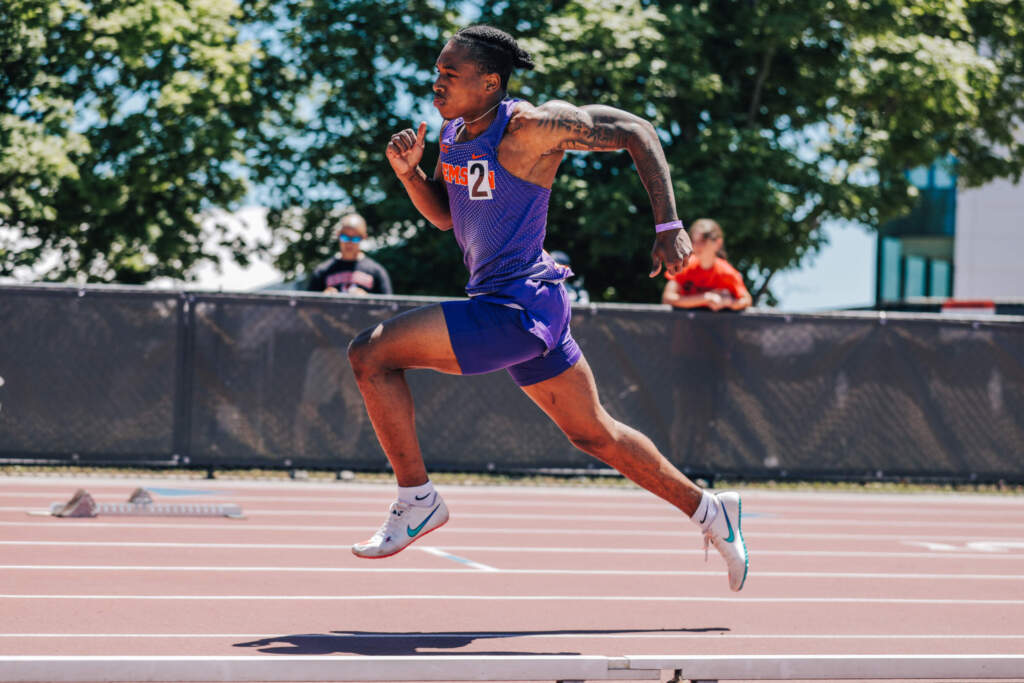