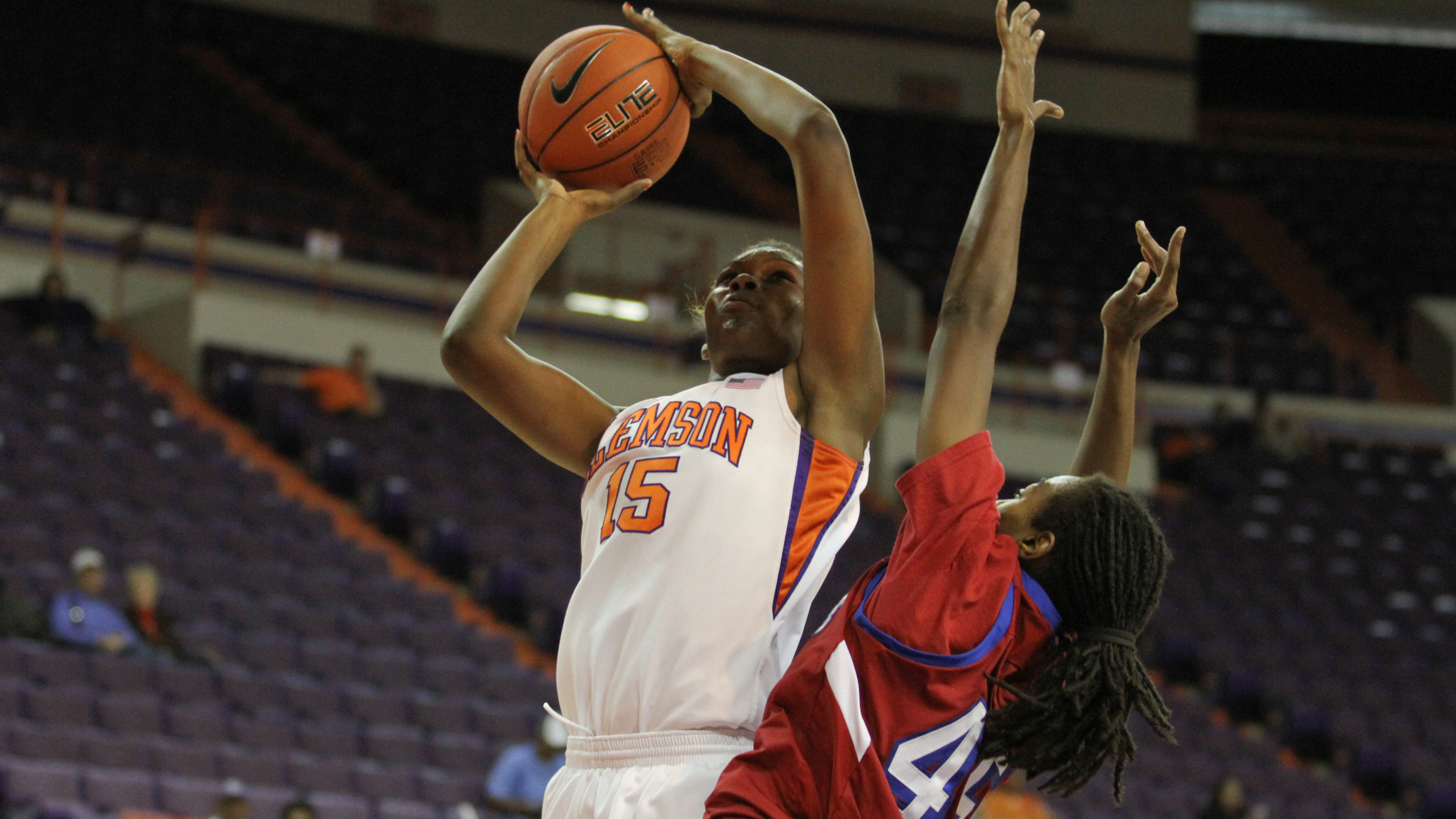 CLEMSON, SC – Clemson freshman Nyilah Jamison-Myers was named the ACC Rookie-of-the-Week for the week ending Dec. 16 by the Blue Ribbon Panel of ACC media. It is the first honor of her career and the first for Clemson since Nikki Dixon last season.

Jamison-Myers tallied 14 points, 13 rebounds, and three blocks in Clemson’s 74-55 win over Radford on Dec. 16, Clemson’s only action of the week. The 6-3 forward played 27 minutes in the post and grabbed six offensive rebounds.