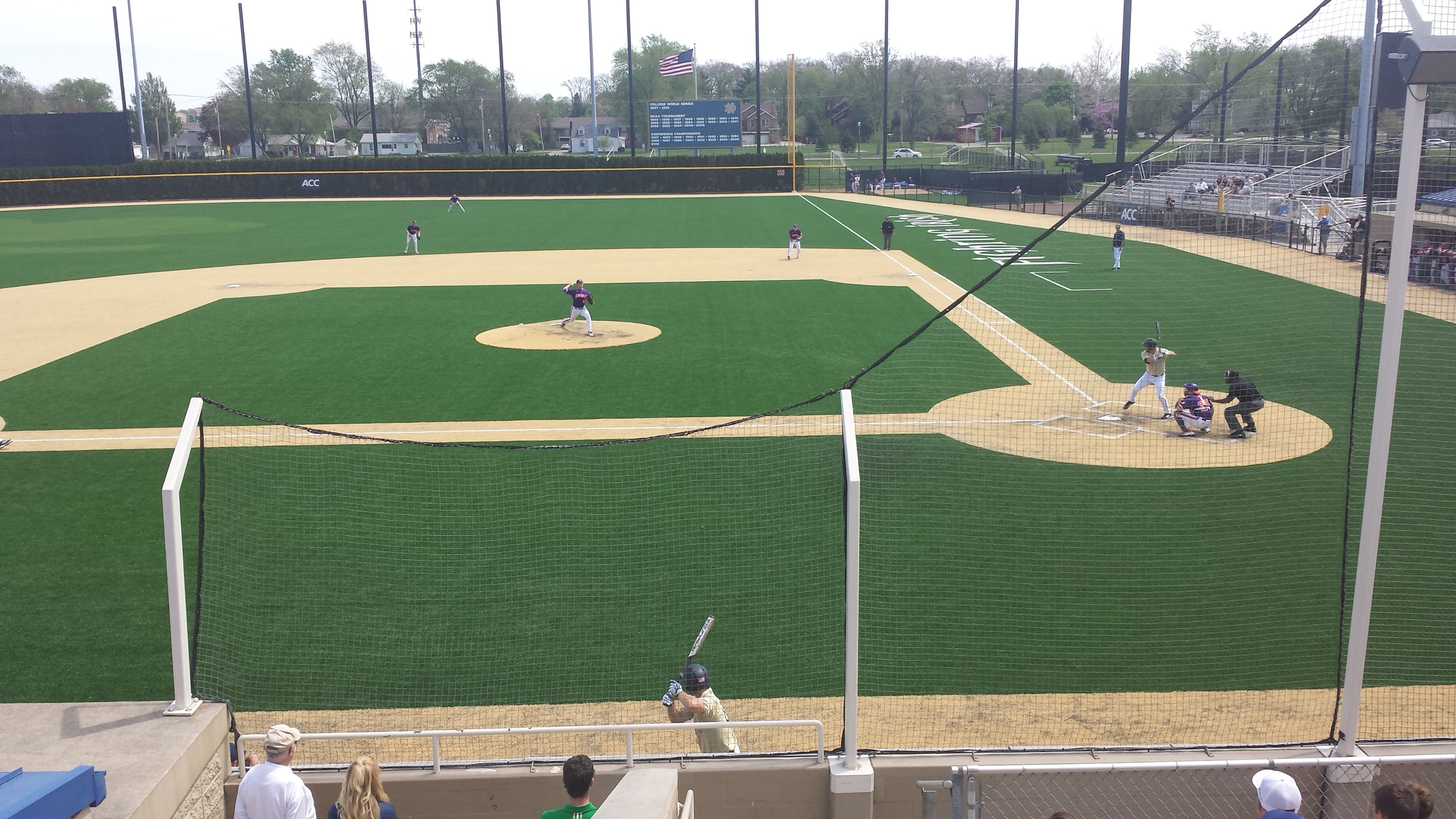 Notre Dame Takes Series With 11-3 Victory Over No. 24 Clemson Sunday

SOUTH BEND, IND. – Robert Youngdahl went 4-for-5 with two doubles, a homer and three RBIs as Notre Dame rallied from a 3-0 deficit to defeat No. 24 Clemson 11-3 at Frank Eck Stadium on Sunday afternoon and win the series 2-1.

The Tigers (31-21, 13-13 ACC) jumped out to a 3-0 lead in the top of the first inning, highlighted by Steve Wilkerson‘s two-run single, but the Fighting Irish (19-31, 6-21 ACC) responded with three runs in bottom of the first inning and another run in the second inning to take the lead. Notre Dame added two runs in the third inning and hit three homers, including one by Youngdahl, to score four runs in the fifth inning.

Starter Scott Kerrigan (3-1) earned the win by yielding just three hits, three runs (two earned) and two walks with two strikeouts in 8.0 innings pitched. Kerrigan retired 15 Tigers in a row from the first to the seventh inning and did not allow a hit after the first inning. Tiger starter Zack Erwin (4-3) gave up four runs on four hits in 1.2 innings pitched and suffered the loss.

The Tigers travel to Greenville, S.C. to play Furman at Fluor Field on Tuesday at 7 p.m.