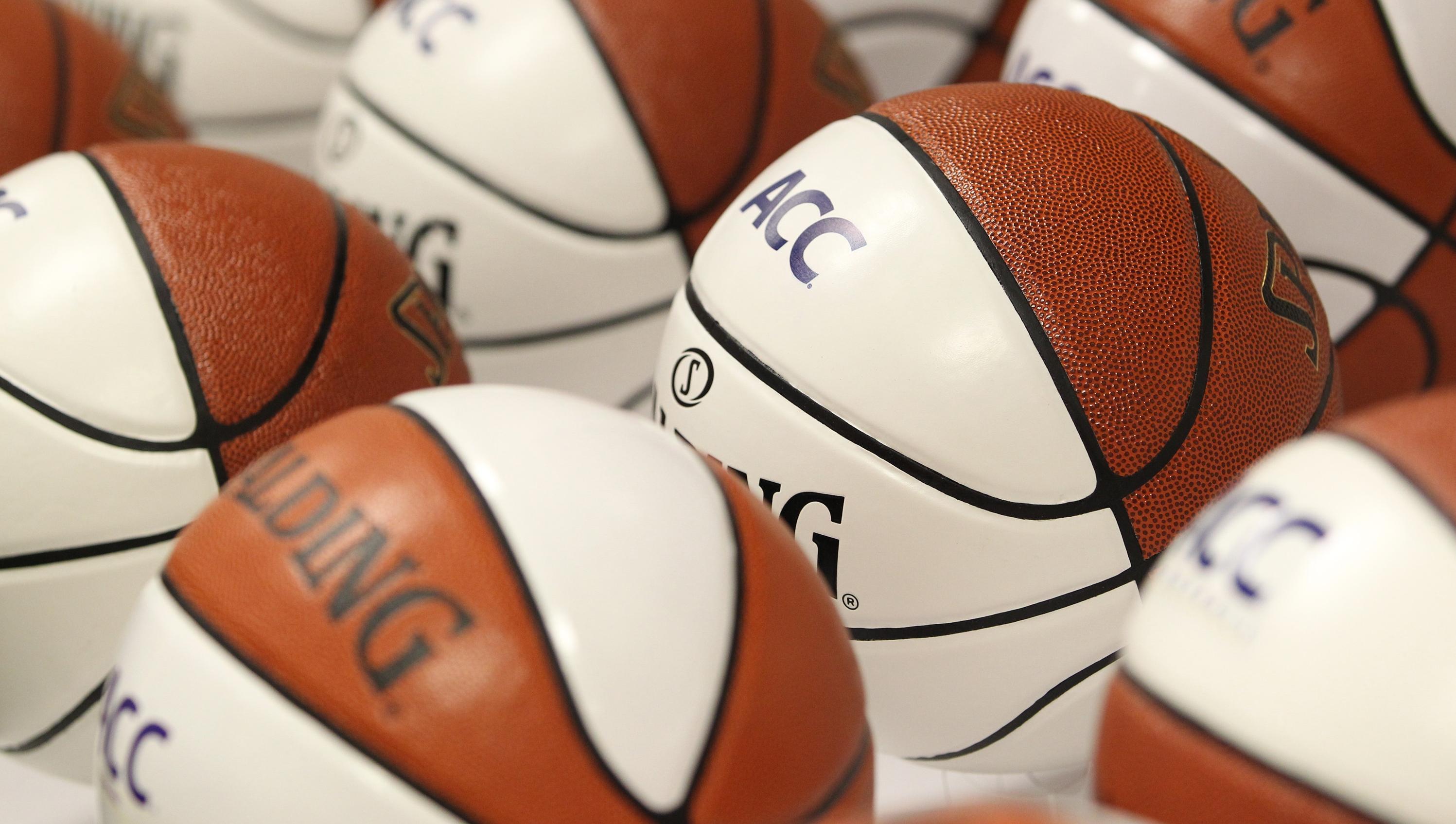 CLEMSON, SC – Head Coach Brad Brownell and players K.J. McDaniels and Jordan Roper spent most of the day Wednesday at ACC Operation Basketball, the league’s annual media day gathering in Charlotte, NC.  The three spent half the day in question-and-answer sessions with the media at the Ritz-Carlton in Uptown Charlotte, and the other half on the south side of the city at the EPSNU headquarters.

Click the ‘Play’ video above to see selected clips from the press conference portion of the event conducted by Jeff Fischel of the ACC Digital Network.  Below is an entire notebook from an action-packed day at ACC Operation Basketball.

Guest LecturersThe ACC did a unique thing at this year’s event, by asking Guy Troupe of Troupe21 & Associates to come in and address the 30 players in attendance on leadership and character development.  He introduced another guest, former University of Alabama and high school phenom Schea Cotton.  Both spoke to the distractions and pressures that student-athletes face on a daily basis, and how to combat and constructively deal with such issues in a high-profile sport like college basketball.

No Senioritis on This Year’s TeamOne of the most frequently discussed topics with this year’s Clemson men’s basketball team pertains to the fact that the Tigers have no seniors on the roster – a first at the school since 1995-96.

Roper had a great answer to address this question during the press conference, saying “Everyone has a stake in the leadership aspect of the team.”  With so much youth on the team (nine freshmen and sophomores combined), all 14 players will be asked to lead both vocally and by example at various times throughout the season.

Photo Booth FunOne of the best additions to this year’s event was a real-life photo booth.  Players and the head coaches were provided a variety of props from which to choose, and many took the opportunity to simply have a good time by acting silly for a few minutes.  At the behest of player host Eden Cassidy of the ACC, the two players put together a quick video for the ACCDN that featured Roper singing Katy Perry’s “Roar”, which was followed by a Tiger growl (which sounded more like a cat, honestly) from McDaniels.  Cassidy and the room were very pleased with how the choreographed performance turned out, as evidenced by their applause.

No Escaping Talk of Saturday’s ShowdownDaily Press columnist David Teel will be in Death Valley on Saturday for the ABC primetime showdown between Clemson’s third-ranked football team and Florida State’s No. 5 team.  It was a hot topic for both players and coaches, and Teel asked Brownell point blank about the game’s impact on the Clemson community.

“It’s great,” Brownell said.  “It’s an unbelievable opportunity to showcase Clemson to the country.  We’re spoiled…we get to see Clemson every day and know that it’s a special place.  It’s exciting for all the sports, we all want the football team to do well.  It’s going to be electric.”

McDaniels and Roper were also asked about the game this weekend, as were Florida State players Ian Miller and Okaro White.  See their candid opinions and outcome predictions in this link.