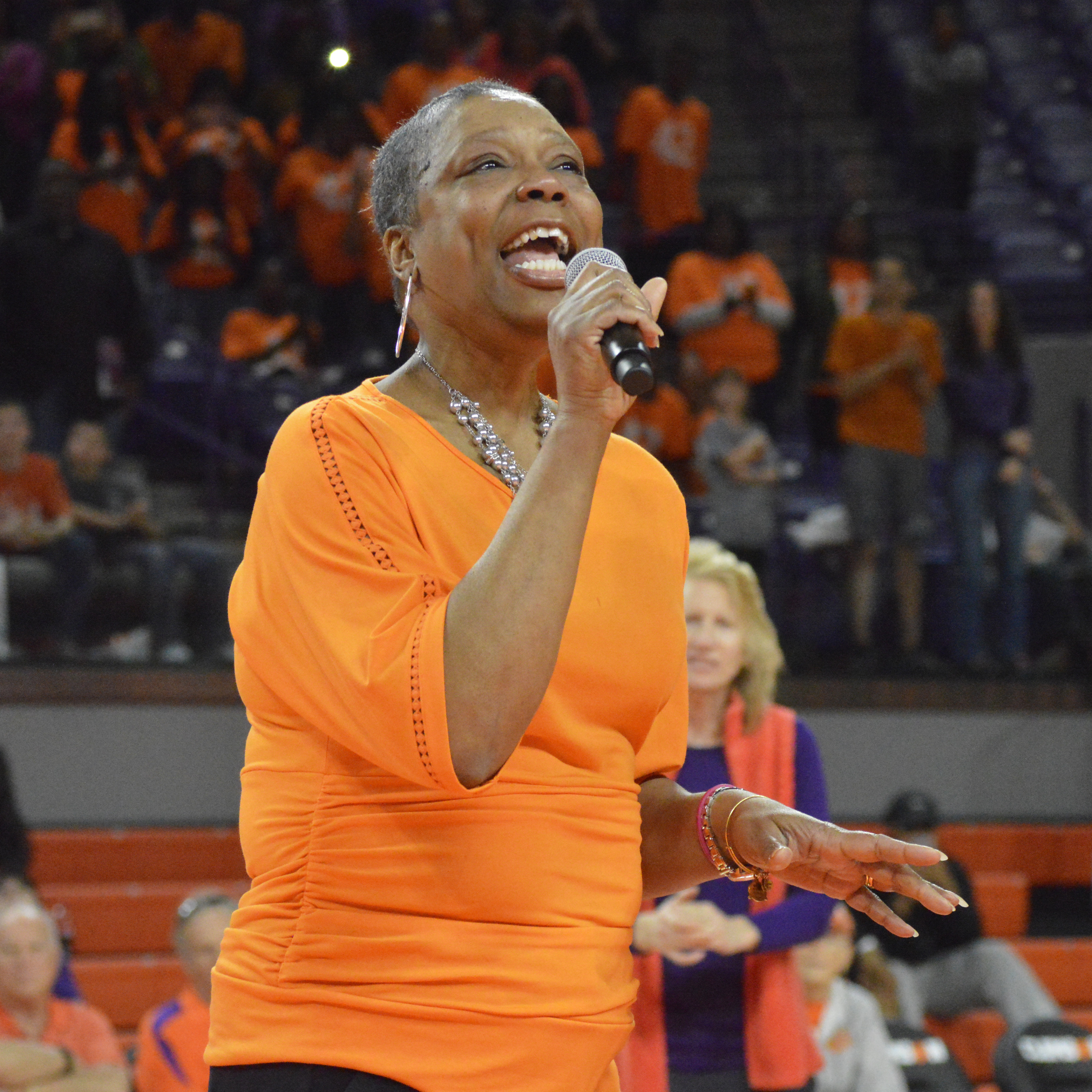 CLEMSON, S.C. – On a day that Clemson honored the greatest player in women’s basketball program history, Barbara Kennedy-Dixon, it was No. 7/7 Florida State that had the advantage on the court, overpowering the Tigers for a 86-27 win. Clemson is now 11-7 (0-5 ACC) on the season, while the Seminoles improve to 16-2 (4-1 ACC).

Kennedy-Dixon was honored on the court at halftime, surrounded by many former Clemson women’s basketball players and staff members. After celebrating her many achievements on the court, which include two All-America honors, three First-Team All-ACC honors, two ACC Tournament MVP awards, still holding the NCAA record for most field goals in a season (392 in 1981-82) and still holding the Clemson and Atlantic Coast Conference record for career scoring (3,113 points) and career rebounding (1,252), Kennedy-Dixon addressed the crowd with an inspiring message of hope and faith.

In the game, the size and speed of Florida State proved to be too much for the Tigers, who were outrebounded by the Seminoles, 48-25, and were forced into committing 28 turnovers to the Noles’ 16. Freshman Kobi Thornton led the Tigers in scoring for the second-straight game. Thornton tallied eight points and also picked up four rebounds and two blocked shots.

The Tigers return to action on Thursday, Jan. 19 when they host Virginia. Tipoff between the Tigers and Cavaliers is set for 7 p.m. at Littlejohn Coliseum. The staffs of both Clemson and Virginia will coach in bare feet on Thursday to raise awareness for Samaritan’s Feet, an organization that provides shoes to children in need. 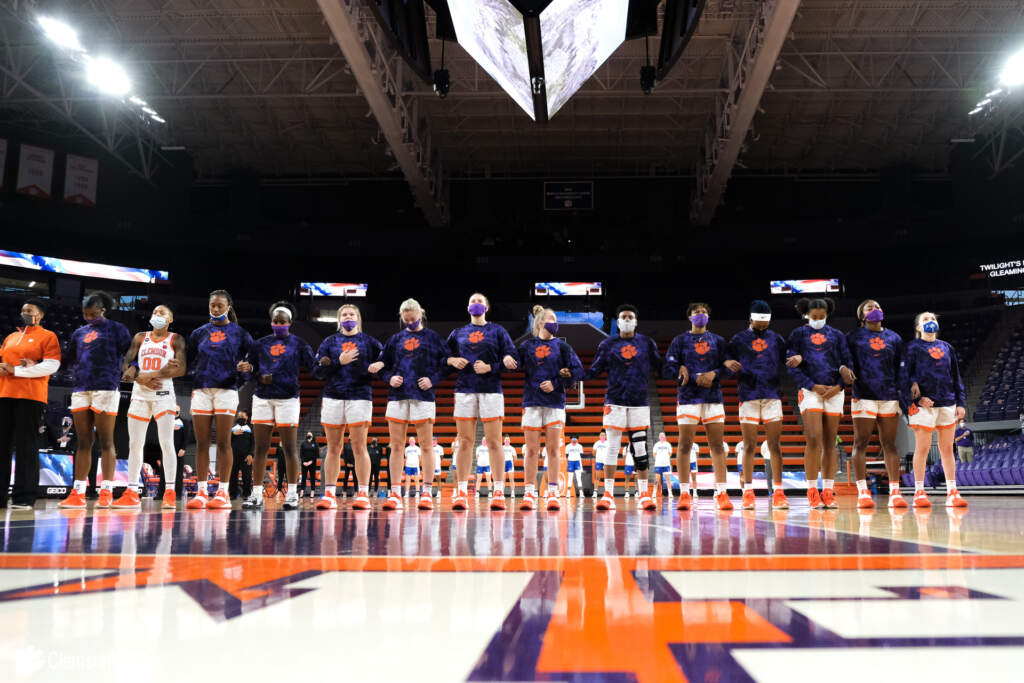