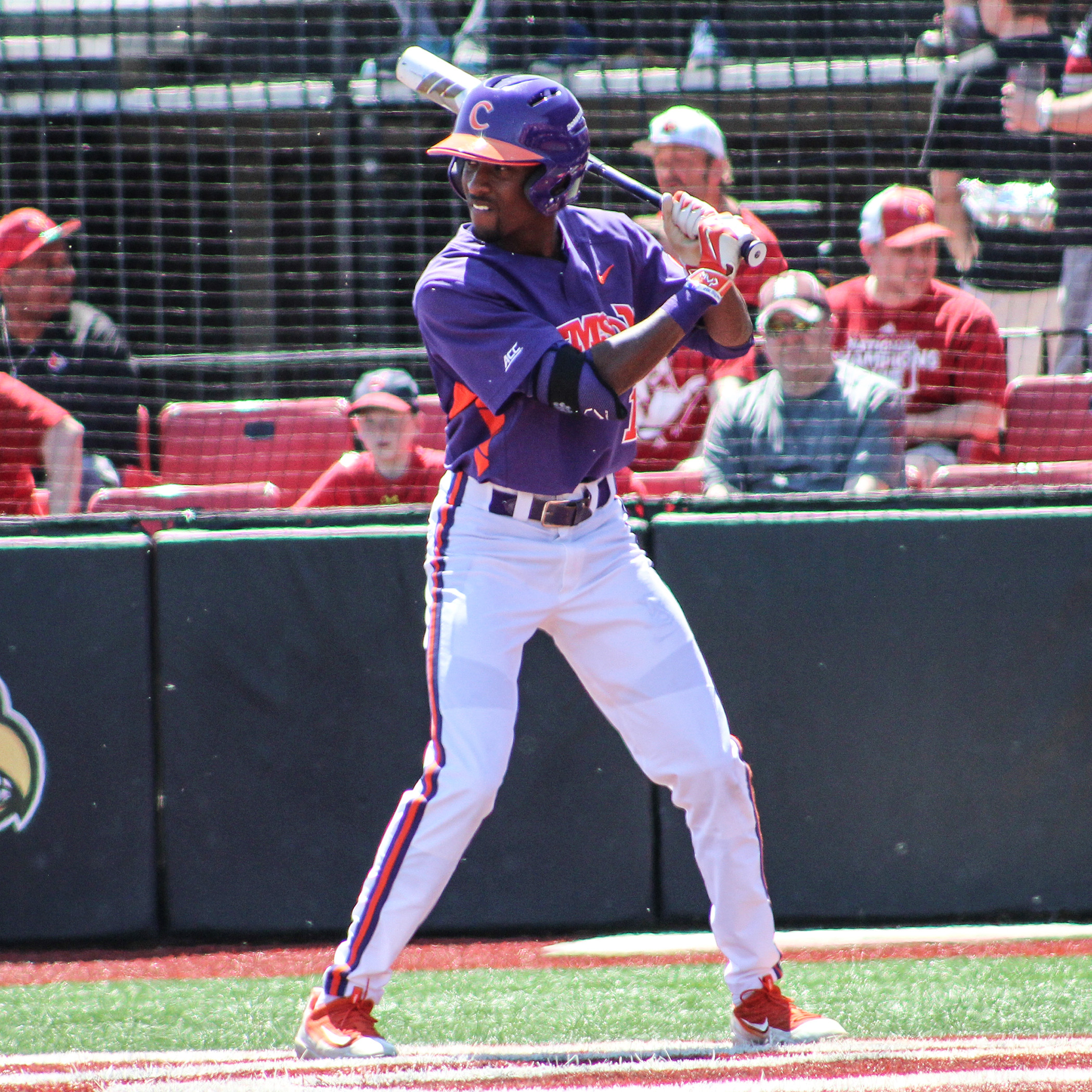 LOUISVILLE, KY. – Corey Ray’s walkoff double with two outs in the ninth inning scored Colin Lyman from second base and lifted No. 6 Louisville to a 9-8 victory over No. 18 Clemson at Jim Patterson Stadium on Sunday afternoon.

The Tigers tied the score with two runs in the eighth inning, but Louisville, who scored in six different innings despite not putting a leadoff batter on base in the game, won in walkoff fashion on Ray’s ground-rule double to deep left-center.

The Tigers begin a 13-game homestand when they host Georgia on Tuesday at 6:30 p.m., on ESPN3. It’s Military Appreciation Day, as we honor veterans and current military personnel. Fans can buy one regular-price ticket and get one of equal value for free.